This Wizclear Go Pack review was last updated in April 2020.

The days when your private life was yours are quickly fading into the sunset. You know that. That’s why you’re here.

Like millions of other hardworking, sober, responsible individuals, company policies are forcing you to make choices you wouldn’t otherwise make.

As such, you need to seek out products that can help level a playing field that’s skewed by laws that favor employers.

Other urine products and the specimen delivery system we’re looking at here - the Wizclear Go Pack - exist only because many companies have overplayed their hand and employees need a realistic means of fighting back.

What is the Wizclear Go Pack? 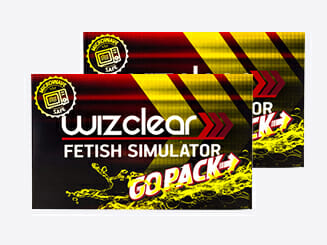 The Wizclear Go Pack is a urine belt system that enables the user to deliver a 3-ounce fake urine specimen when needed for work, athletic or fetish simulator-related purposes.

With administered drug tests becoming so common these days, you must find some way to protect yourself.

Wizclear wants to be that way.

It’s a newcomer to the market, produced by the same folks at 513 Ventures. The company also produces Piss Perfect.

Like the Piss Perfect delivery kit, the Go Pack is intended to compete against the likes of Monkey Whizz and the Whizz Kit from ALS.

But unlike Piss Perfect, the Go Pack includes its own fake pee, which also means it has its sights set on competing against other industry heavyweight brands.

The Go Pack’s claim to fame (as far as we can discern) is the integrated toggle switch that allows you (in theory) to determine the best time to release your product.

But even if you were using a better brand, instead of the generic Wizclear fake pee, we doubt you’d have an easy time flipping that toggle without causing some kind of scene. But more on this below.

What Do You Get with The Wizclear Go Pack? 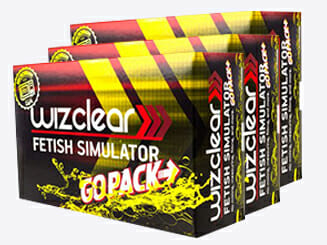 The Wizclear Go Pack consists of a 3-ounce plastic bag, pre-filled with what the company is calling "Premium Synthetic Urine."

In our experience, there's only one real premium product, and that's Clear Choice Sub Solution. And what's provided here is not that.

This has an aggressively fake look to it, and the company is vague about exactly what's in it.

We really want to be guessing whether we're submitting actual fake pee (see more) or lemonade.

But lack of specifics aside, you also get a Velcro belt and straps that lash around your waist and upper legs and are meant to hold the various components (bag, hose, toggle, nozzle) in place in a way that doesn't attract attention.

Thankfully, there are also detailed instructions because you're going to need them.

By the time you're all harnessed up, you may start thinking that a 2-week detox wasn’t such a bad idea. 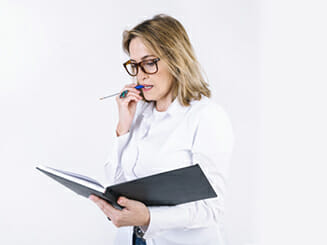 Should you find that your private life is on a collision course with your work life, there may come a time when you would contemplate getting a Wizclear Go Pack.

Perhaps by the time that day comes, 513 will have worked out the bugs in the Wizclear system, and you can pick it up with confidence.

What about now, you ask.

Well, as of this writing, Wizclear is something of an enigma. It looks good.

The concept behind it seems solid enough. And then you start to put it on, and the doubts begin to seep in.

"Should I just get something better and forget this nonsense?" It's a good question.

The Wizclear pee pack claims to be equally effective for both men and women, which, if you think about it, means they haven’t put a lot of effort into figuring out the specific needs of either sex.

We understand that there are no perfect fixes when it comes to a drug test, but there are certainly some better thought-out options than this one.

Part of it is probably that 513 Ventures is new at this and they’re going through some growing pains.

We certainly hope that’s the case because really, they’re not that far from having something worthwhile that could potentially help a lot of people.

For now though, they’re simply not in the same league with our top brand. 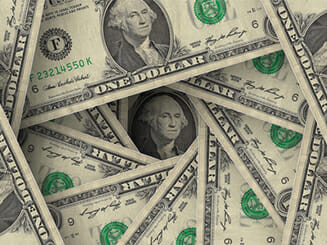 At $45, Wizclear comes in at the higher end of the price spectrum.

If it were any more, we'd be compelled to label it downright overpriced.

Because although the fake pee itself seems like it might pass muster if prepared and delivered properly, the delivery system is completely unproven and seems, to us, to be an accident waiting to happen.

If we had a choice, we'd just opt for Clear Choice Sub Solution. It's far more affordable, offers free shipping and has proven itself over and over again in real-world situations.

Where Can I Buy Wizclear Go Pack? 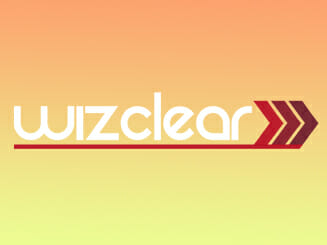 So where can you buy Wizclear?

Well, if you’re intent on giving this slightly overpriced, largely unproven product a try, you can pick some up on their website.

Of course, the salient question here is, "Why would you?"

If you are determined to pass your test without incident, Clear Choice Sub Solution provides a much more reliable way to do so. And best of all, it costs about 40% less than Wizclear.

Of course, you don't get the Wizclear torture device--uh, we mean urine delivery system.

But you’ll just have to learn how to deal with that somehow. Either that or go to detox.

We’re all for any that will help people reclaim the sanctity of their private lives.

But we can’t endorse unproven products that may actually put them in jeopardy of getting a negative result.

It’s not that the fake pee itself in the Wizclear pee pack is particularly bad, it’s that the urine delivery system is woefully crude and clumsy.

If you have a drug test pending, do yourself a favor and pick up some Clear Choice Sub Solution instead. It is easy to mix, easy to deliver and shipping is free.

It will help you get the result you need to keep your career on track.