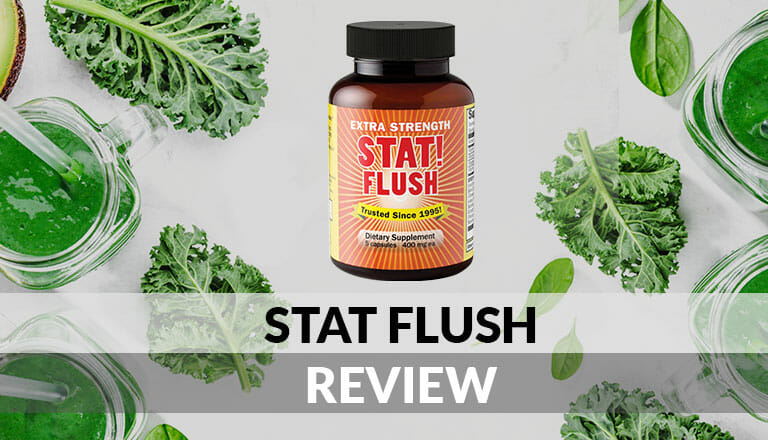 While Stat Flush may not specifically be designed as detox products to help you hide recreational or medical marijuana use for a drug test, the way they work should make them a suitable and fast option to cleanse out toxins.

Due to the popularity of this product, I decided to do some more research into Stat Flush reviews, and run a couple of tests myself.

What Is Stat Flush? 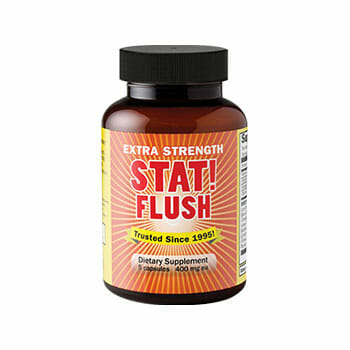 Stat Flush is one of the more popular detox pills that claim to trigger a process to remove toxins from fat cells and pass them out through your urine. Unlike most other detox kits you can buy, this is a single-use bottle.

Essentially, the aim is to flush out all toxins from your system with plenty of water in a short period of time.

While the official use is to get rid of toxins from your diet or second-hand smoke, Stat Flush pills became quite popular with medical marijuana users to pass drug tests.

Let’s take a look at how it supposedly works.

How Does Stat Flush Work?

Stat Flush pills work by delivering natural herbs through capsules that are taken with lots of water. The aim is to get your liver and kidneys working at full speed and removing unwanted toxins through your urine.

Your body will do this completely naturally over a few weeks and months, but if you’re under time pressure to pass a urine drug test for a job offer, then these products are a good option.

What the makers claim is that within one day, the product will help you filter toxins out of your blood and fat cells so that your drug test results come back clear.

However, I have some reservations about this product, and I’ll get to my drug test results shortly.

What Ingredients Are In Stat Flush?

Stat Flush detox pills are formulated in using natural herbs and vitamins that have been chosen for their stimulating effect of metabolic and kidney processes.

These are the herbs you’ll find listed on the label:

Unfortunately, the exact amounts of each of these ingredients are not published, so it’s not something you could put together at home. It’s a bit of a pet peeve of mine when I see that companies hide behind a proprietary label, and it was the first negative I noted.

Are There Any Side Effects?

Generally speaking, detox pills should deliver more benefits than potential downsides from keeping toxins in your body. However, despite being a 1-day option, I found a lot of reviews that highlighted some stomach cramping within minutes of taking Stat Flush pills.

With most other detox pills I’ve tried, some bloating is common, but mainly due to the amount of water that you have to drink. 32 ounces in the space of 30 minutes time would not be uncommon.

My personal experience wasn’t so much cramping after I took Stat Flush, but I did feel a bit unwell for a few hours.

How To Use Stat Flush? 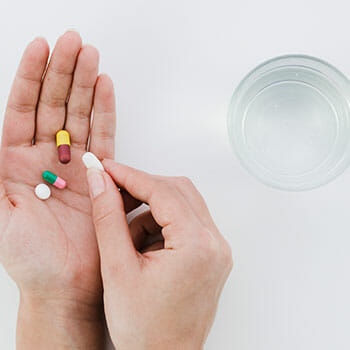 The Stat Flush instructions are actually quite simple to follow. The recommended approach is to take all 5 Stat Flush pills on an empty stomach followed by drinking 30 to 40 ounces of water.

The detox processes will kick in within an hour, and for the remainder of the day, you should continue drinking lots of water.

Your urine will quickly dilute, and you want to avoid submitting diluted piss on the day of your drug test, as it will trigger a request for a follow-up test.

A lot of people have commented that they find 5 capsules a lot. Given that you should go through the process at least 2 days before the test, in many cases, at least 2 or more bottles of 5 pills each are needed to pass a home drug test. That’s a total of 10 to 15 detox pills to pass a test.

How Long Does It Take For Stat Flush To Work?

According to the Stat Flush directions, the ingredients will start to work after 60 minutes. However, one of the problems I found with the recommended process was that all the water had to be taken immediately with the pills.

You’ll need to piss within 20 minutes, and at that time, the toxins won’t really have been released yet.

My personal theory was that you might have a better result if you spread the water out a bit more and drank more for the remainder of the day.

In my own tests, this did improve things, but I didn’t achieve a high success rate, which seems to be confirmed by a lot of Stat Flush online reviews.

If you’re taking anything more than CBD oil, then I wouldn’t take my chances with this product.

How well does Stat Flush work?

Stat Flush pills don’t work as well as it claims after just one use. Its effectiveness does improve after doing the detox 3 or more times, but there are better detox products to achieve that.

How long does Stat Flush last?

Stat Flash lasts for as long as you stay clean. If you do go through several days of the process, then it works reasonably well to remove trace elements. But as soon as you take drugs again, including medical marijuana, then you’ll have to prepare the same way for another test.

Does Stat Flush work to pass a drug test?

No, Stat Flush doesn’t seem to work well enough to pass a drug test. Evidence from user reviews suggests that it’s not a potent enough option, even for just occasional medical marijuana use.

Where can you buy Stat Flush?

You can buy Stat Flush pills online from the company website, Amazon, and many smoke shops that sell CBD oil also stock it. However, I would suggest reading the conclusion below before you make a decision.

Yes, Stat Flush does expire, but the date is generally many years out into the future. It’s always best to avoid bottles that are relatively short-dated, as their effectiveness may still decrease.

Will Stat Flush work in 24 hours?

No, based on user reviews, Stat Flush will not work in 24 hours, especially if you use it in the last 48 hours after your last smoke. The brand recommends that you avoid smoking anything at least 48 hours before you take the detox pills to achieve better drug test results.There is also a 7-day version of the product, but if you’re going down that road, then there are better options.

Conclusion: Is Stat Flush The Best Choice To Make?

After reading through hundreds of Stat Flush reviews where users specifically commented about drug test results, I did start getting a bit suspicious. So, I bought a few home drug screening tests and tried it out several times over a couple of months.

I found that a single day didn’t work, even with just occasional medical marijuana use. After 3 days, the results were better, but if you’re going to plan for that kind of detox, then you’re better off with Rescue 5 Day Detox. The success rate is much higher for a wider range of drugs. 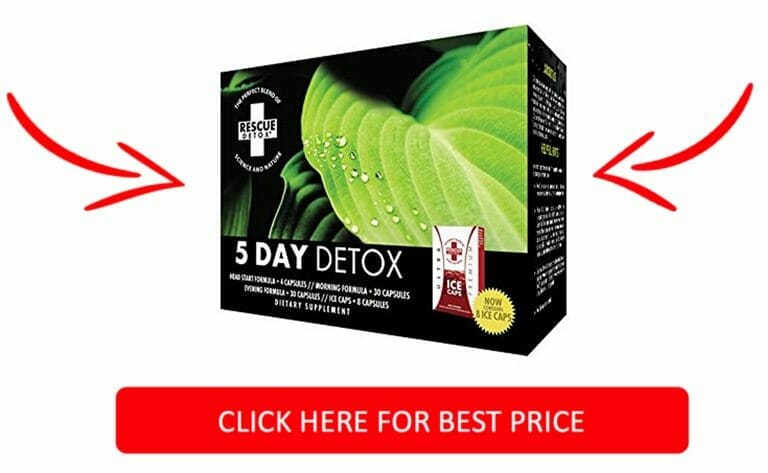 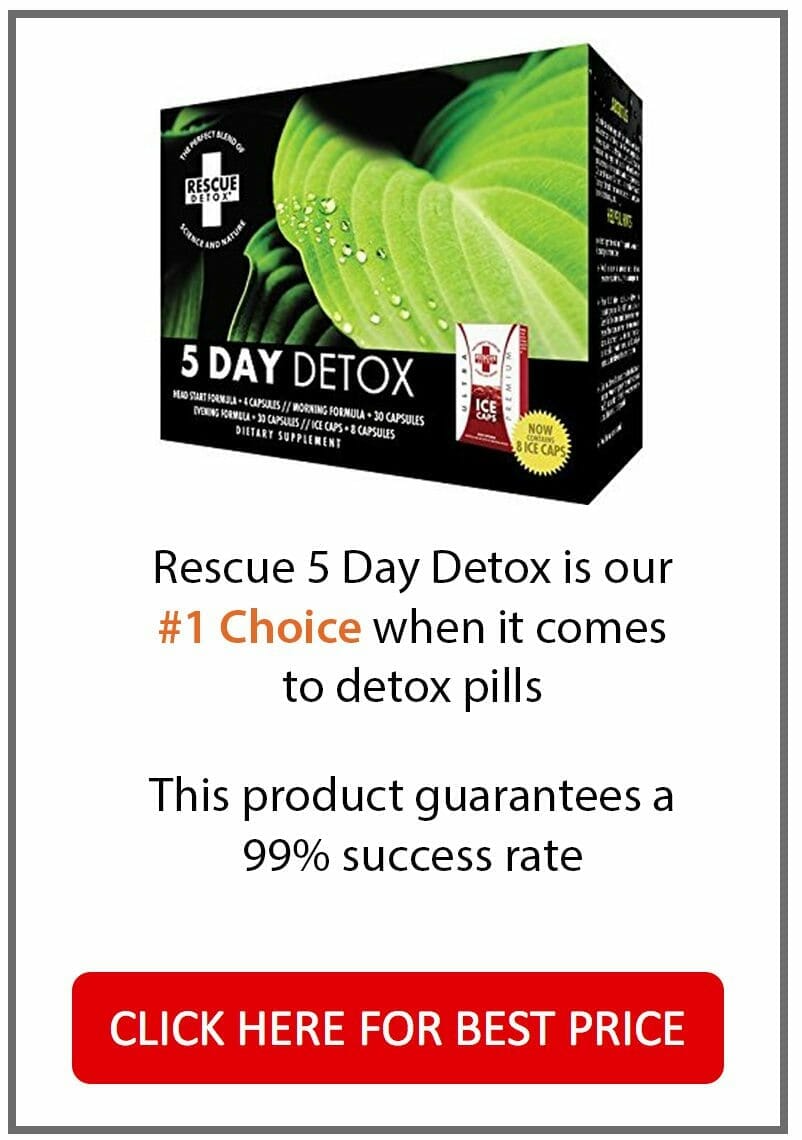