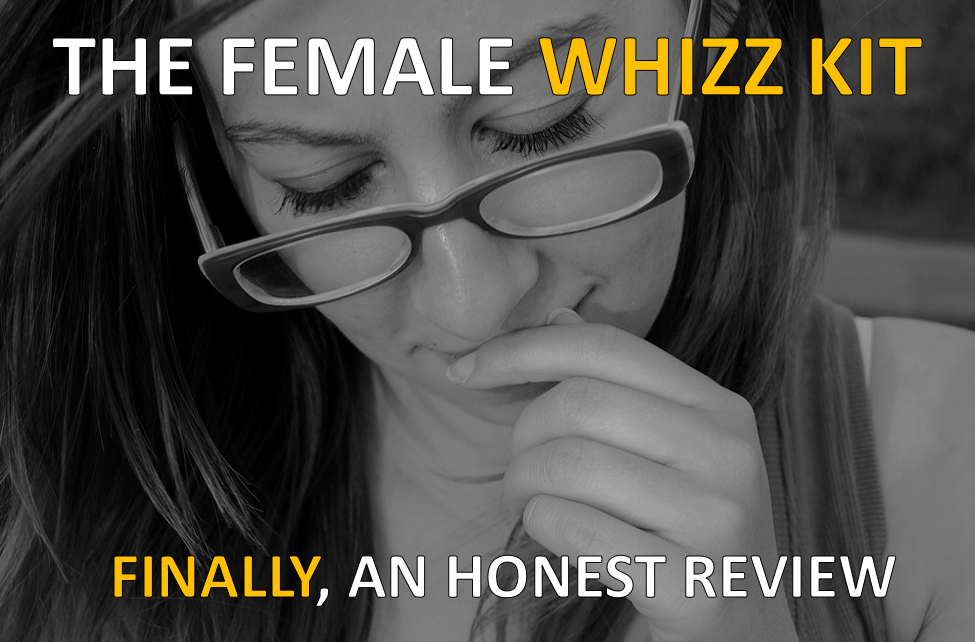 This review was last updated in February 2023.

(Please Note: Whizzinator states that the Female Whizzinator is intended for novelty use only. This is my personal experience.)

In this review, we are going to discuss what the female Whizzinator is and if it actually lives up to its hype.

This product is also known as the female Whizz Kit. It is a unisex refillable fake pee bag that is often bought by women. Previously in the market, we only had male products, but in this era of drug testing in work, it became important for manufacturers to design one for girls. It is actually a complex-looking product that is very hard to replicate but easy to use.

The female Whizz Kit has continued to grow in demand from women, and we decided to do this review to give ladies a real overview of how it works during a drug test.

In this review, you’ll learn about the pro’s and con’s of the female Whizz Kit and whether or not it can successfully do what you need it to.

What is the Female Whizzinator?

The Female Whizzinator fake urine kit or the female Whizz Kit for females comes with over 3 oz. of toxin-free premixed synthetic urine sample, temperature strip, two organic heat pads, 60 ml syringe and a 100% cotton elastic belt. The great thing about it is that it works like a charm for women.

In fact, it can also be used for men as well, but only if they’re doing an “unsupervised” drug test. Us ladies typically get privacy during ours.

The product can be used the same way a traditional Whizzinator Touch fake urine kit would be used. There are instructions included in the fake urine product, so there is no need to worry about the in’s and out’s of it, you just need to buy it, read the instructions, and do what it is that you need to do during a supervised drug test.

With the purchase, one also receives a manual on how to use the Whiz Kit along with a 24/7 customer support number that will walk you through the whole fake urine process from start to finish.

So, what are the important features of the Whizz Kit? 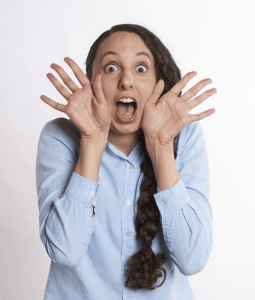 How to Use the Whizz Kit?

As much as the fake urine kit comes with its manual, how many of us read the whole manual to know how to use it, precautions, features, etc.?

Well, I thought it would be good to give you a review on how to use the Whizz Kit as this was when I started to run into problems.

The Female Whizzinator’s refillable belt is operated by gravity, so to speak. It works in such a way that when giving the pee sample during a drug test, it will be toxin-free. It does that through a rubber tube, a part of the light apparatus that is wrapped around your waist and worn under your clothing.

The issue I had with the Whizz Kit is that it was bulky. The actual size of the fake urine sample device is too big, in my opinion. It is fine if you’re wearing SUPER BAGGY clothes, but for most women who are not pregnant, it will look fishy and raise suspicion while they’re in a drug test facility.

For this reason alone, we recommend the trusted Monkey Whizz which has a much better design.

The Monkey Whizz is designed for tighter clothes and does not stick out.

However, if you want to risk it with the Whizz Kit, the product comes with a step-by-step guide on using the device during a drug test. With the correct processes followed, the fake urine sample will last up to 7 hours and the female urination device does the job of delivering it… albeit looking suspicious.

One will be able to see the temperature of the pee using the heat strips. Once you are set up, it’s a simple process to follow for you to give your fake urine sample.

How to Make a Female Whizzinator?

We would highly discourage anyone from trying to create their own fake urine kit product for a drug test.

Even the male version of the fake penis kit product is extremely hard to emulate. Many people have attempted in the past and failed and due to the complexity of building such a device.

Stick with a professional female urination device that has had a proven track record passing a urine drug test. Besides, they’re super cheap anyways. The Monkey Whizz is small, reliable and has a great track record of passing urine drug tests for any woman. 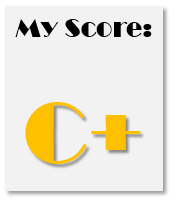 For me, using the Whizz Kit is risky for drug tests. It’s just far too big to hide from the examiners. It is easy to set up, but you will need to wear a hoodie and loose jeans to hide the bulge. I don’t know about you, but that’s not my normal work attire.

The examiner could easily ask you to lift your hoodie up and WHAM BAM, you’re caught. You won’t get a second chance once they know you attempted to con them.

By the looks of it, I’m not the only person that struggled with the Whizz Kit.

And, here is one more over at the 420magazine forums. So basically, we went around the internet to make sure that our review about the Whizz Kit was accurate. After a long time going through a bunch of actual reviews online, we found that our analysis was pretty accurate. Some people even reported leaking while using the product; that’s not something that could be easily explained to the examiner.

You really do only get one shot at passing your drug test, so make sure you pick the best female urination device on the market that can pass off as real human urine.

We would highly recommend the Monkey Whizz to any women due to the discreetness, high quality and success rate of reported passes over 100’s of different reviewers, including myself. If you need to pass a urine test, then this is a must for you, woman.