Synthetix5 Review
Is this the Right Product For You?

This Synthetix5 review was last updated in December 2022.

Synthetix5 puts itself in a bit of a bind by boldly advertising itself as “the world’s best synthetic urine.” The problem with a claim like that is that if you don’t live up to the hype, people are not going to give you a second chance.

In fact, they’re going to be pissed off and make it a point to spread the word that you’re not what you claim to be. And how could you blame them?

Because too many people are getting caught out in mandatory urine drug tests, there is a real reason to be concerned. The makers of the synthetic urine won’t give you a job if you fail a test, so always make sure you’ve done all your homework.

Below, we’re going to give you this Synthetix5 review and see if it clears the bar it sets for itself or if, instead of being the world’s best, it is in fact just another synthetic urine product that doesn’t work so well.

So, Just What is Synthetix5? 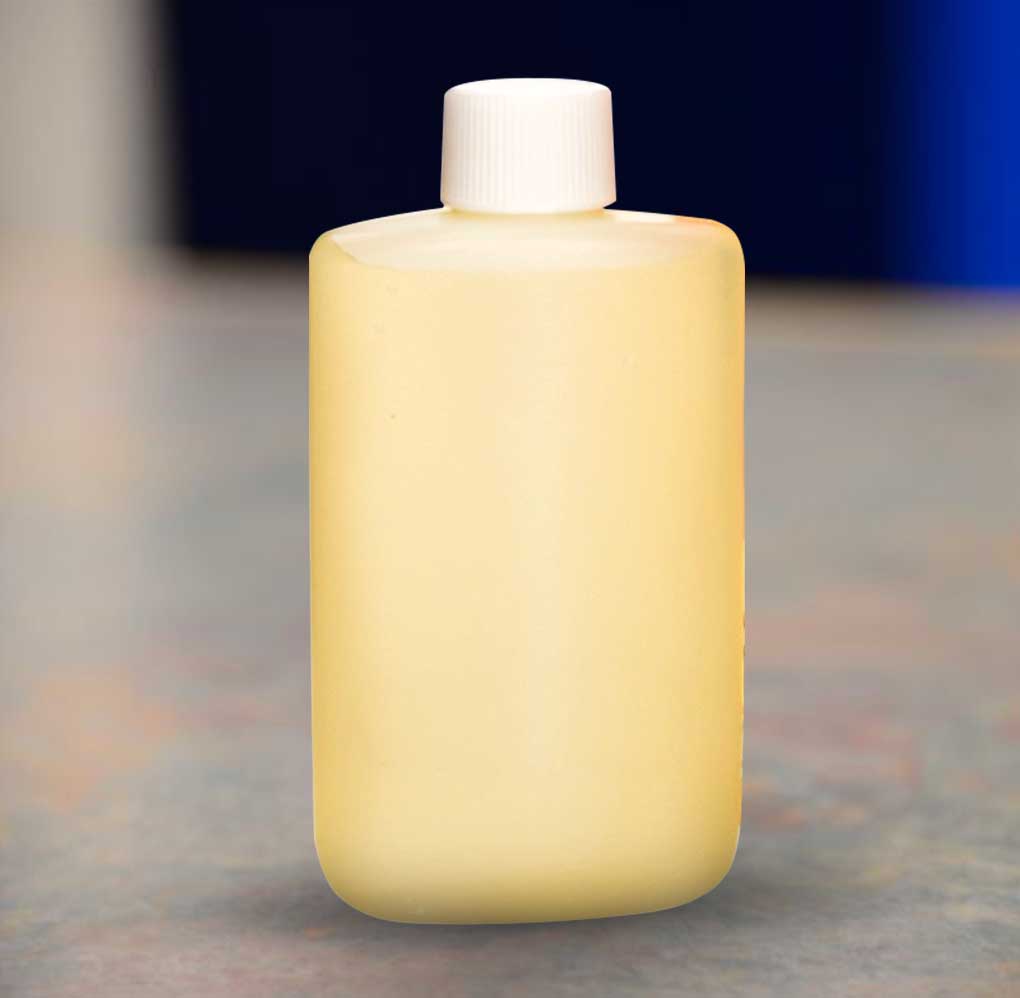 Synthetix5 gets off to a less than auspicious start by claiming to be “laboratory grade” synthetic urine, and the same as what is used to calibrate the drug test machines.

While that seems like the kind of statement that would inspire confidence, in reality, it does just the opposite and makes us wonder right out of the gate what we’re dealing with here.

Because unlike what the makers of Synthetix5 want you to believe all the better synthetic urine products are in fact “laboratory grade” and rely on the same formula that was initially devised to create synthetic urine to test the testing machines.

And it claims to be tested before it leaves the lab. Well, we hate to break it to the makers of this product, but most reputable synthetic urine is tested before they are released for use.

This is not to say that it’s terrible that a Synthetix5 lab test will reveal specific gravity and creatinine levels, or that it’s awful that each batch is tested before leaving the lab. However, it’s not the only product that can make those claims. And their claim to be the “world’s best synthetic urine” is way over the top.

And focusing on those things rather than reliability does raise some eyebrows.

No, Synthetix5 doesn’t contain biocide which is used in other products to extend the shelf life.

Essentially, biocide works like a preservative and is a patented technology used in some other synthetic urine products.

While it’s great that it keeps bacterial growth at bay, the question is how soon labs will be able to adapt and easily test for such an ingredient.

Because biocide is synthetic, there would be no reason to detect it in organic pee, so it would definitely be a big red flag on a urine drug test using a synthetic urine sample. So far this hasn’t happened, but it’s something we’re keeping an eye on.

Recommended Article: What is Synthetic Urine Made Of? (6 Key Ingredients) 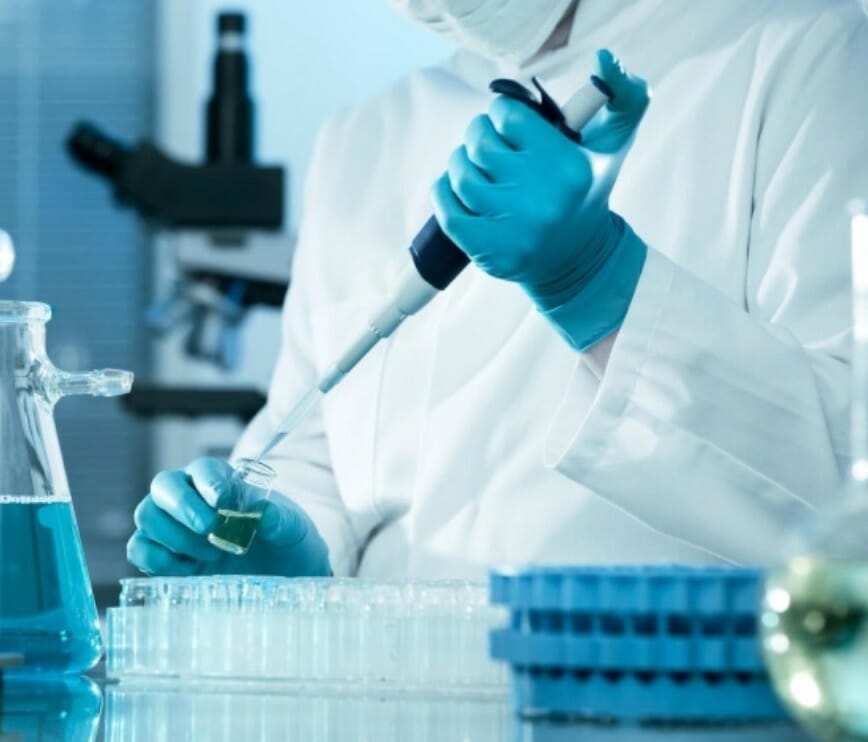 Synthetix5 synthetic urine also claims to be unisex, as though that were something pretty special. But the fact is that no 5-panel drug test on earth tests for chromosomes or the presence or absence of hormones like estrogen or testosterone.
So the claim that there’s something special about your urine product because it’s “unisex” doesn’t hold water.

Every product is unisex because the drug test machines are unisex in that they aren’t designed to test for gender.

Finally, this product boasts that it’s premixed and that this is a positive thing that sets it apart from other brands of synthetic urine.

In this case, we’re happy to say that, while they are not the only brand to offer this, being pre-mixed is a good thing.

So keep in mind that while Synthetix5 is undoubtedly a good synthetic urine product, the issue here is that it sets itself up to be unique, when in fact it’s not.

And that false claim tends to piss users off (so to speak) and color their opinion of the product. But we’re going to do our best to give them a pass on the empty boasting and see if we can tell whether their product is as dependable as it claims.

Do Synthetix5 and Labcorp Mix?

Whether it’s premixed or balanced for pH or comes in the best-looking package that ever existed are secondary considerations to whether or not a synthetic urine mixture delivers the desired result.

After exhaustive research of the anecdotal evidence, Synthetix5 reviews, and hearing from scores of people who used the product, we can say without much hesitation that it seems you stand a pretty good chance of passing your test with this product if you use this product and follow the instructions to the letter.

On the other hand, you can say that about most other urine products, not just Synthetix5.

Besides, LabCorp is a company with one of the most extensive testing protocols, and some have claimed that Synthetix5 won’t stand up to LabCorp scrutiny. We didn’t see any particular problem in our tests, but it’s something to be concerned about.

Will Synthetix5 Fail a Drug Test? 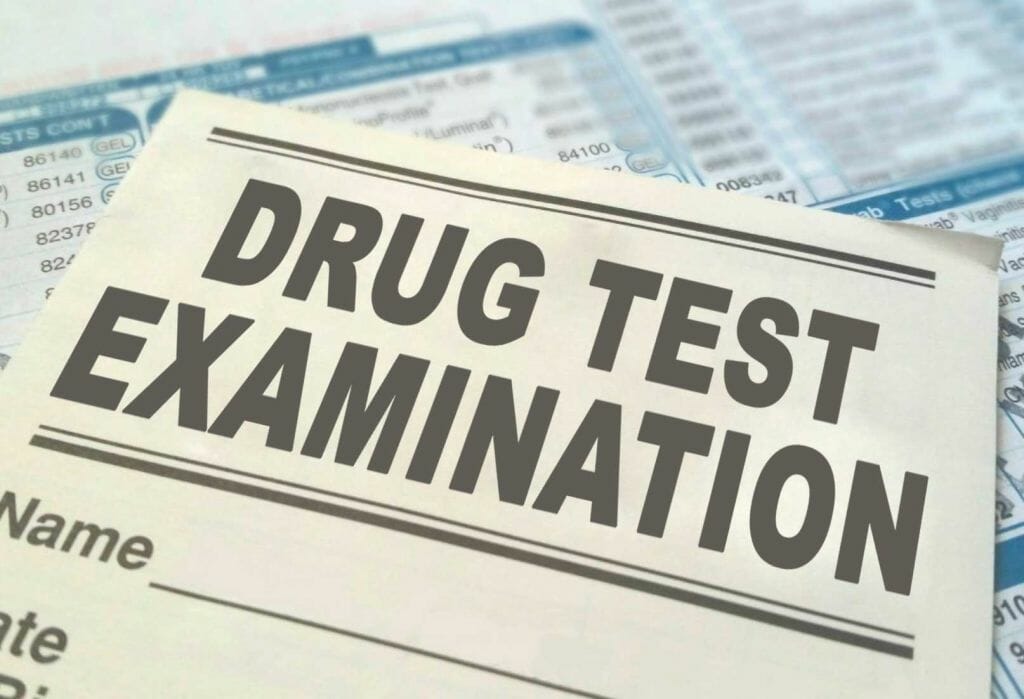 As we said, there is little doubt that, when used as directed, you’ll stand a good chance of passing your drug test using Synthetix5 with uric acid and urea.
But it’s not what we would consider the best product on the market.

For one thing, the heating pads are a concern because frankly, we tried attaching the bottle to the sticky side of the pad but had a hard time maintaining the proper temperature.

And the first thing labs test for before they look for specific drugs is the temperature of the sample.

If the temperature comes in at less than 90 degrees Fahrenheit it will be kicked straight out as fake.

Another thing that may come out as automatic failure would be if you don’t shake the urine bottle enough to produce bubbles on the sample. No bubbles equals fake pee.

Other premium grade urines such as Sub Solution do a better job of attaining and maintaining the proper temperature, and they won’t typically cost any more than Synthetix5.

Can you rehash Synthetix5?

Yes, you can rehash Synthetix5 several times by heating it again for a later urine drug test. If you only have to submit a small sample on a regular basis, then one order may be enough to cover multiple tests. Just avoid reheating it too often as this could change its gravity and concentration.

No, Synthetix5’s box doesn’t contain a temperature strip which slightly complicates the process of preparing for the visit to the drug test facility. You can buy these temperature strips online, and I would highly recommend having one to make sure you’re in the right range.

Can Synthetix5 be preserved in a refrigerator?

Yes, Synthetix5 can be preserved in a refrigerator, and this is the best place to store it, especially if you’ve already opened the bottle or if it’s not going to be immediately used. Keeping the sample fresh will ensure that no water evaporates, which would otherwise change the gravity.

Can Synthetix5 be gotten in chain stores?

No, Synthetix5 cannot be gotten in chain stores, and it’s only officially available directly with the manufacturer. This is also the safest place to buy the product to avoid ending up with a fake product that won’t stand a chance to pass a laboratory drug test.

Does Synthetix5 have a pleasant smell?

No, Synthetix5 doesn’t have a pleasant smell, and it smells exactly like human urine. However, this is an essential feature as a lack of smell, or worse, a nice smell would quickly be picked up during lab tests as something fishy going on.

What are the ingredients of Synthetix5?

The only confirmed ingredients of Synthetix5 are urea and uric acid, and the manufacturer doesn’t publish the exact combination or other components. While urea and uric acid are possibly the most crucial components of synthetic urine, it’d be nicer to know if the sample contains other chemical compounds that may or may not help you pass a drug test.

All information presented in this Synthetix5 review were gathered from reliable user reviews and meticulous research. Here’s what we really think about this synthetic urine sample.

It is an excellent product that will give you a better chance than some other brands of synthetic urine of passing a drug test. It comes pre-mixed, contains both urea and uric acid and has a generally good record of success.

However, it is anything but “The World’s Best Synthetic Urine” and the fact that it comes up a bit short when judged against proven products like Sub Solution should make you question the wisdom of choosing it.

Sub Solution provides a synthetic product that is every bit the equal of Synthetix5 but goes the extra mile in also offering you the means to easily keep the sample at the desired temperature and transport it discreetly.

So, if you want to run with the positive Synthetix5 urine reviews, go ahead. But when it’s our money on the line, we’re going to opt for Sub Solution every time.

Mainly because it’s about the same price and it will do all the things Synthetix5 claims to do, and do them with a higher degree of reliability. And isn’t that what it’s all about?