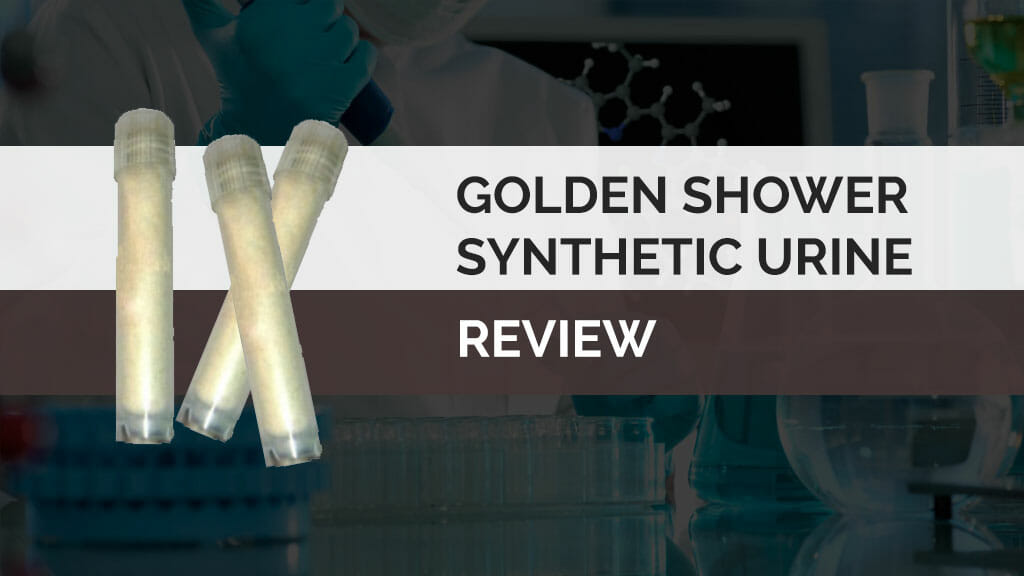 I know we’ve covered some crazy sounding fake pee products out there, but we really couldn’t let this one slip by.

Yes, it’s marketed as a fetish product, and who am I to judge people.

But we noticed that this Golden Shower dehydrated synthetic urine popped up in advertisements in a few herbal stores and mailing lists.

In most cases, these hyped up products won’t help you pass a drug test, but it’s only fair to give them a chance.

Let’s see how it worked out.

What Is Golden Shower Synthetic Urine? 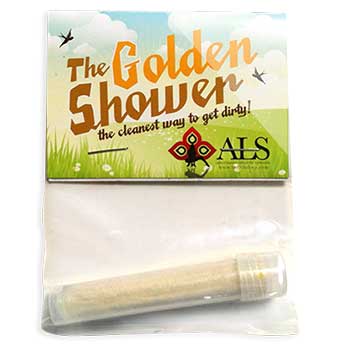 Golden Shower Synthetic Urine is a fake piss that comes in a powdered form. All you need to do is mix up the urine powder with some water, and you should have an authentic-looking and smelling sample.

We did notice that it seemed to foam up when poured into a cup, and the smell may be strong enough as well to pass as human urine for the test.

But we noticed two major downsides straight away.

Urine tests will always check if the sample matches normal body temperature. But the heat activator that is included seemed to be too small, and it didn’t have a temperature strip.

We also found some indications online that people had received diluted drug test results, possibly due to not enough creatinine.

The company claims to have formulated the dehydrated urine powder to mimic human urine as closely as possible.

They have included the following to do this:

This is what mainly influences the PH level, and apparently, it has the right amount to keep the specific gravity to a value that would be normal for humans [1].

There was a time when drug test facilities didn’t check for the presence of urea. But this waste product of the kidneys is an important ingredient needed to avoid raising a fake sample alarm. 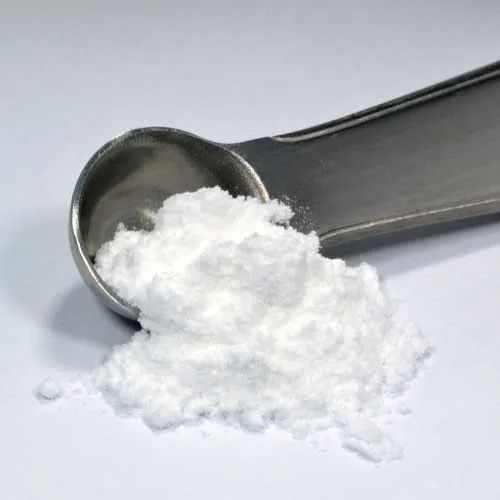 This is often overlooked as well. Creatinine levels in real urine fluctuate, and if you drink too much water, then it can become too diluted [2].

That’s why labs test for it, and if it wasn’t included, then you’ll likely fail. The big question is whether there’s enough of it.

How Do You Use It?

But we’ve still seen a lot of comments from people who complained that it didn’t work for urine drug tests even though they made a mistake.

Here are the steps you need to go through:

So we put it to the test. 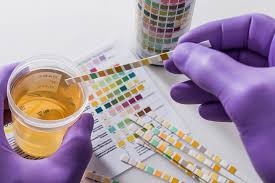 In order to test fake piss like Golden Shower Synthetic Urine, we follow a tried and tested approach.

We order 3 home drug tests that are the same quality and standard used in official drug tests.

You can get these online, and you won’t need any science lab equipment as they usually just involve test strips.

We then mixed up the Golden Shower dehydrated synthetic piss, attached the heating pads, and poured the samples into cups.

All 3 tests failed by being flagged as diluted or fake. It’s not an automatic fail, but not something you want to have to deal with.

Do We Have A Different Product To Recommend?

When it comes to fake pee, there’s still only one product that we suggest you should try out. Clear Choice Sub Solution Synthetic Urine have not failed us in a urine test.

Even with all the changes to drug testing and the kits becoming more sensitive, it just does what it claims to do.

Order your Clear Choice Sub Solution today and see for yourself how easy it is to use.