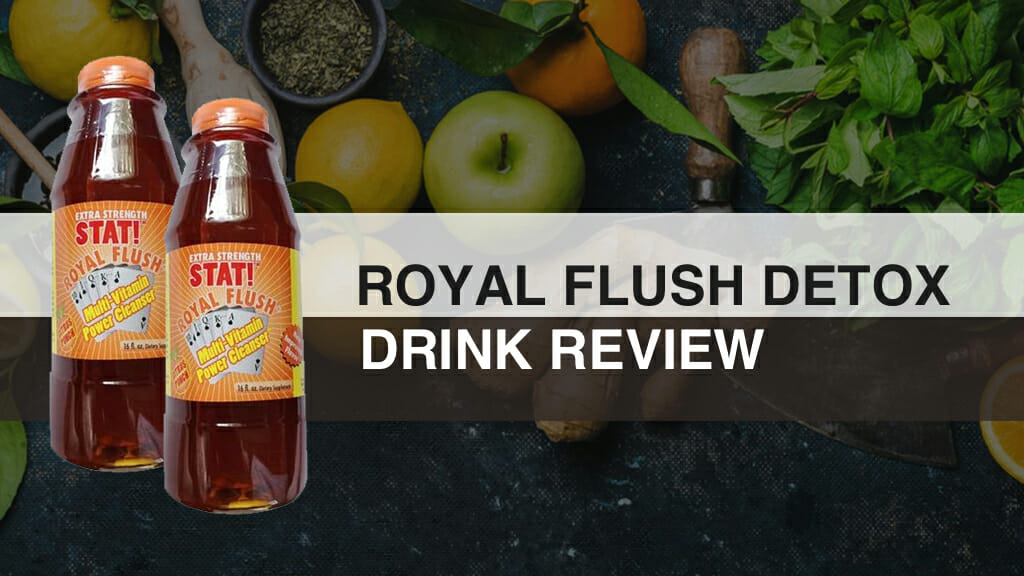 The Stat Royal Flush drink is one of the latest detox products to become quite popular in headshops and certain online herbal retailers.

As with many of these drinks, you have to be very careful about what they promise and advertise. After having tested at least 50 different ones over the past two years, we’ve found less than five that actually worked.

And when you’re prepping for a drug test, you want to stack the odds in your favor.

So, our team picked a good party weekend and then went through our standard testing routine.

Here’s what our research found.

What Is Royal Flush Detox Drink? 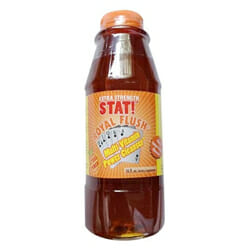 Stat Royal Flush Detox drink is a liquid formula of natural herbs and vitamins. It claims to have an extra-strength blend, and that usually triggers some alarm bells.

Now, as with pretty much all similar product options, you won’t find anything on the label that it would specifically work for a drug test. But when you look at what types of websites and magazines they advertise in, it’s kind of aimed at people using drugs.

What it aims to do is flush out toxins from your liver and kidneys within a couple of hours.

And when it comes to submitting a urine sample, it should be diluted enough.

There are a couple of things that I need to highlight here, and our science nerds here at the office were able to find some interesting studies.

The question was whether the information we gathered supported the detox claims on the bottle. 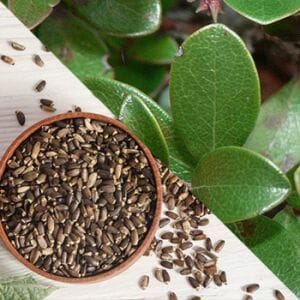 Most people think of vitamins only as supporting their immune system. But they may also help your metabolism to process toxins.

You might have seen this in health food stores as a tea. Quite a few studies and research seem to confirm that this may have benefits as an antioxidant [1].

You might recognize this seed from the label on a Red Bull or Monster drink.

But I was surprised to find out that some research studies have actually linked it to detoxification processes in the kidneys [2].

This is an important ingredient, but probably not in the way you might think.

As you’ll see in the product instructions, Royal Flush requires you to urinate a lot. This dilutes all substances in your piss, including creatinine.

Why’s that a problem?

Well, most labs will check for toxins and the right level of creatinine.

So, having a small boost during your detox process may help to keep these levels high enough to avoid a red flag. 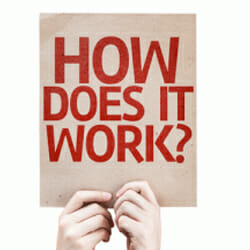 Royal Flush Detox drink works by drinking the entire bottle within 15 minutes. You then have to refill it twice with water and drink the content within another half an hour.

The natural ingredients of the product then should cause your kidneys to filter out more chemicals, which you get rid of through your urine.

It’s important to drink all the water as per the instructions. Otherwise, you might not pee enough times to produce a clean sample.

You have to stay clean and not smoke any weed for at least two days. It’s mainly people that don’t stick to this who complain that detoxification drinks don’t work.

Which brings us to the concern of whether Royal Flush actually works?

OK, so the ingredients looked promising. And prior to doing our own drug test at home, we did some good old fashioned partying.

We kicked off the cleansing two days later and took the full amount. After several trips to the restroom and about two hours of waiting, we decided to take the first piss sample.

We checked two more times at 30 minute intervals to get the full picture.

Unfortunately, this is another cleanse that failed repeatedly.

How long does Royal Flush last?

Apparently, Royal Flush lasts for up to 5 hours based on information on the label. However, our results showed that it was less than effective even when used exactly based on the instruction information.

Yes, Walmart sometimes sells Royal Flush, but it’s not always in stock. There are a few reliable online retailers that tend to stock it more often if you absolutely want to give it a try.

Should You Spend Your Money On Royal Flush?

No, I believe that our results were poor enough to not recommend trying Royal Flush. It just doesn’t seem to have enough of the active ingredients to make a significant difference.

There are other detox products like Clear Choice Rescue Cleanse, which have given us the best results. It has helped many of our readers over the years, so make sure you order Clear Choice instead. 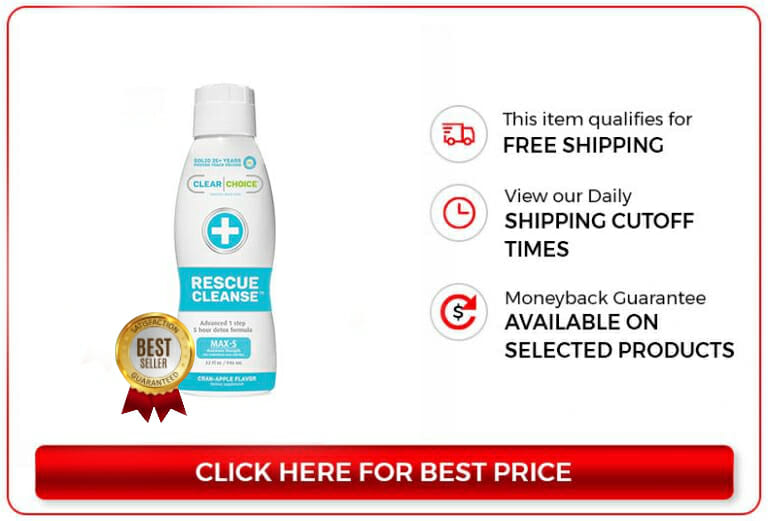