Florida Law Synthetic Urine
What You Need to Know

Over the past few years, there has been a growing movement among many states to introduce stricter drug testing programs and laws. While lab facilities are constantly working to improve their diagnostics to detect fake urine, it has still been possible to beat such tests.

However, with more legislation being introduced in Florida, as well as several other states, to prohibit synthetic urine (resource) from sale or distribution, things are getting a bit more complicated. 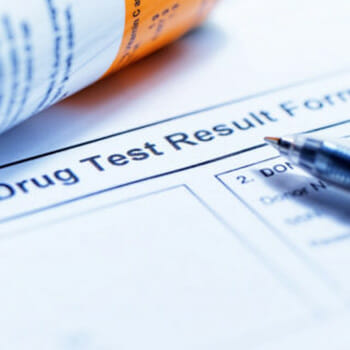 Urine drug tests have been around since at least the 80s, and ever since their introduction, clever people have been trying to find ways to make cheating these tests easier.

Florida is one of the states that has introduced a ban on the sale of synthetic urine, so you’ll likely struggle to find it in the usual herbal stores. It is still unclear what would happen if you were caught in possession of synthetic urine, as no such cases have been taken to court yet.

Considering that there is no way to stop you from buying fake piss online from another state, or crossing state lines to buy it in a store, it’s even more difficult to say how much it can be enforced.

When it comes to federal laws, there is no statute that bans these products, only in regards to actual testing for personnel in law enforcement, transportation, and military roles.

Do You Need To Pass A Drug Test In Florida?

It is legal and quite common for employers to have a drug free policy, which requires employees to submit a sample urine specimen

This is common before a formal job offer is made, but will also happen on a regular and unannounced basis.

The main reason for workplace drug testing is to ensure health and safety compliance as well as maximize productivity. The safety perspective is understandable, especially in work environments with heavy machinery.

If your drug test result comes back positive, then this can have a negative impact on your employment prospects and could result in mandatory medical rehab programs. 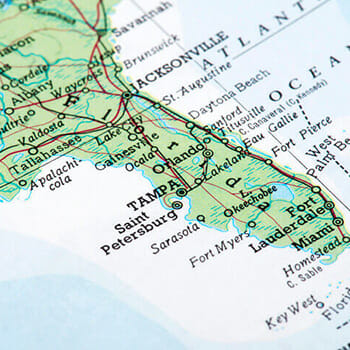 Private employers with more than 3 employees and certain federal divisions are covered by drug testing laws. There are generally three reasons why an employer can ask for a urine specimen to be tested.

This is most common in jobs where safety can be of concern, and where accidents can cause serious damage. The tests can be ordered multiple times a year, and don’t have to be restricted to drug detection in urine. Oral fluid and hair samples are also accepted tests.

Employees’ Rights In The State of Florida

While being put forward for a urine sample collection by your employer is legal, there are certain rules that also protect employees. First of all, you have to be given a 60-day notice of such a policy being put in effect.

Secondly, if a positive test result is returned, you have to be given the opportunity to contest it and explain the result within 5 days of receiving the result. Employers cannot initiate disciplinary action without a second detection or confirmation by a medical officer.

Finally, if an employee voluntarily submits to a substance abuse program following positive workplace drug testing, then no disciplinary action can be taken.

How Do They Check Synthetic Urine? 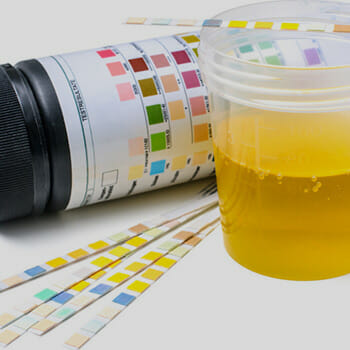 Testing facilities and procedures are constantly being updated to catch people out who may be submitting a fake sample. Some of the validity testings include a sniff and shake test.

Real human urine has a very distinct smell, and some synthetic products don’t mimic this well.

Also, when urine is shaken, it will create a froth at the top that doesn’t dissipate quickly. And one of the most important tests is to determine the temperature. If it’s not within normal human body temperature ranges (94 to 102 Fahrenheit), then it will be flagged as suspicious.

Both local and national testing facilities check for drugs in pretty much the same way, so never assume that a local facility will be easier to pass a urine drug test.

How to Beat the System?

The only way to beat the system is to use a reliable fake pee product. Not only does the sample have to be formulated to chemically pass the test, but the preparation and delivery have to be perfect as well.

That means storing it in a way that will make it easy for you to access it at the test facility and making sure that it’s at the right temperature.

The last thing you want is to become a news story for a burst sample container outside a drug screening lab. That could be far worse than having just smoked some marijuana and getting caught out on it.

The Future of Drug Testing 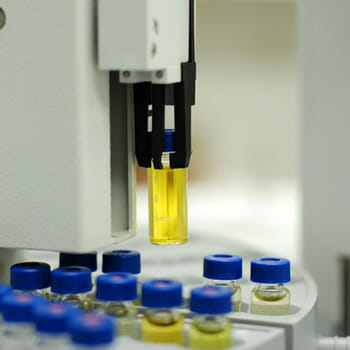 As synthetic and real human piss options are becoming more reliable, there is going to be a continuing strong shift to find ways to detect them.

One thing that is already happening is hair and oral fluid testing, which has been reasonably effective for catching out people who smoke marijuana.

However, a more recent invention called UR Code testing may make all screened submissions a thing of the past. Before submitting a sample, you would be asked to take a pill that contains a chemical marker that can be detected in urine within 30 minutes.

By simply waiting 30 minutes before allowing you to submit the sample, any absence of the chemical marker would be a red flag.

How likely this is to make to a national level for drug screening is still unknown.

At this stage we should have addressed the question: is synthetic urine illegal in Florida?

The answer is yes, and you will struggle to find a store or online retailer in the state who is selling these products.

However, as it’s near impossible to stop you from buying outside the state, the question still is what would happen if you were caught with fake urine. These products still work, but you should be aware that changes are constantly happening, meaning that you have to be vigilant with the products you choose.