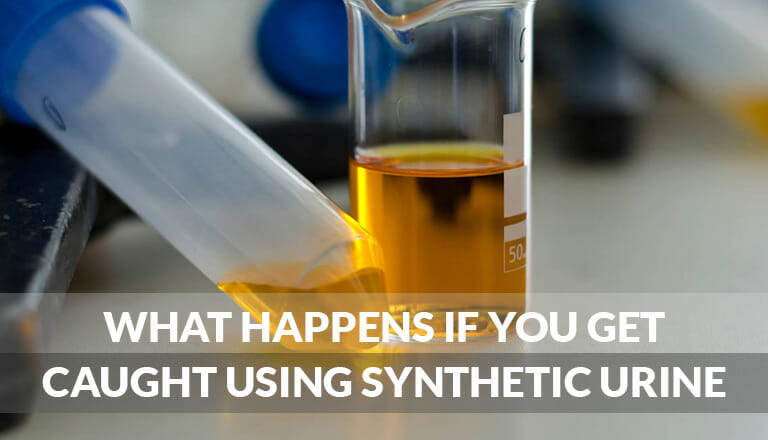 The unfortunate reality of today’s attitude towards drugs is that there is still a lot of public support in favor of regular drug tests. Most people think this is only the case if you get caught with drugs or when you’re on parole, but in reality, it is a much more common practice.

Countless organizations, both private and public, subject their employees to a regular and random drug testing program. This has been going on for decades, and since the beginning, fake urine has been a method for drug users to cheat the system.

However, in recent years, the number of states that have introduced laws to ban fake pee products has grown substantially. But what would actually happen if you got caught with a synthetic urine product?

I’ve done some research into this matter to help you better understand the risks.

What states make it illegal to cheat a drug test?

In a way, it’s illegal in all states to cheat drug test results, but there are some states where very specific laws have been put in place to ban fake pee products. Let’s start with an up-to-date list as of 2019:

All of these states have now got statutes in place that make the sale of synthetic urine illegal, even if it’s intended use is as a party trick or fetish product.

Now, because there are no federal laws banning these substances, it technically means that you can just travel to another state and buy the products there. Or, you could order it online from a retailer that will package it discreetly.

The whole reason for introducing these laws is that lab test facilities have been struggling to keep up with the ever more difficult to detect fake pee products.

Unless they introduced very costly genetic urine testing, it’s got to a stage where options like Quick Fix have the perfect chemical balance to pass as real piss.

Essentially, this ban on fake pee has created substantial problems, even for recreational marijuana users in states where marijuana has been legalized. While having your employer receive a fake result report is bad enough; facing possible legal action increases the risk a lot more.

The question is, what would happen if you’re caught in possession of fake pee?

Even in a state where there is no ban on synthetic piss, there can be serious consequences of getting caught submitting a fake specimen. In this section, I want to highlight some different situations where failing a drug-testing program will likely mean trouble. 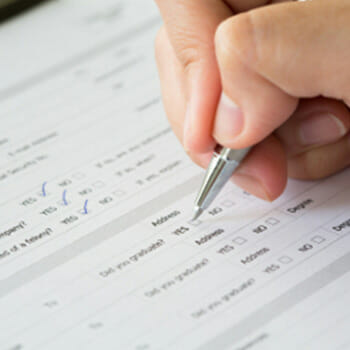 Many employers these days will make a job offer dependent on drug screening. In these situations, if you don’t pass a drug test, it is likely that you simply won’t receive a formal job offer.

That can mean testing positive for substances like marijuana that may even be legal in your state.

In some cases, employers have been accepting some explanations and have allowed a second test. But if your test came back as suspect or fake, then a second chance is very unlikely.

The biggest uncertainty in this situation is whether a lab facility will further test your sample to confirm it’s fake and report this to the police. In a state where such synthetic products are banned, that could cause a lot more trouble. 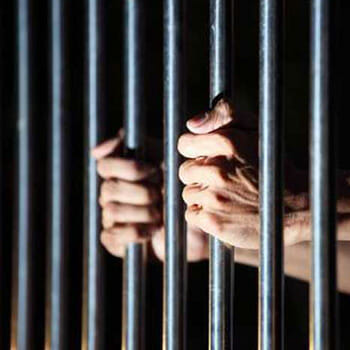 In most cases, these drug tests can involve a screened submission. Yes, that means you’ll have to pee in a cup while someone is watching, which means using a simple container to pour into the cup is not an option.

Even if you find a clever way to submit a fake pee, it could still be caught by the testing facility.

Ultimately, this could mean more jail time and is quite a serious risk to be taking. 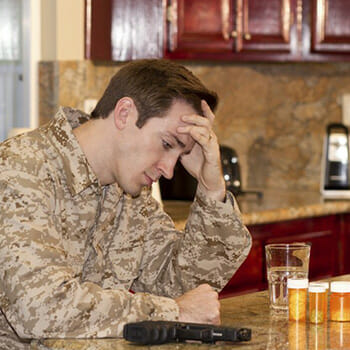 Military personnel, both active members and reservists, are subject to regular and random drug testing. This is not some new or recent law and dates back to post Vietnam war, where many soldiers were returning with drug addictions.

Sample collection here usually takes place on a military base, and testing is performed for marijuana, cocaine, and amphetamines.

Such a failed test, or one where a fake specimen is detected, will very likely result in immediate suspension. You would be given another chance to submit for a second test before formal disciplinary action can be taken.

Ultimately, though, this will not be a good situation to find yourself in. 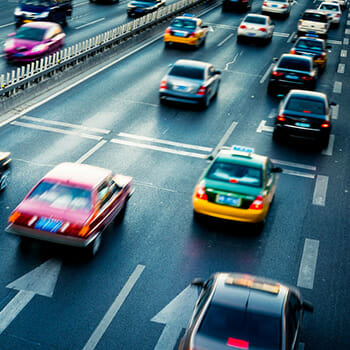 If you work for the Department of Transport in any kind of role as a driver, then regular drug and alcohol testing should be no news to you.

If you fail one of these random tests while on duty, the consequences will be very serious, and in many cases will involve a suspension period and possible employment termination.

Drug test cheating for any federal body can quickly cause criminal charges being applied as well.

Things to Do When Caught Using Synthetic Urine

There are always risks involved when trying to cheat drug tests. If you have the right fake piss, the chances of getting caught are quite low, but there are several things you can do wrong that would lead to getting caught.

First of all, submitting urine at the wrong temperature is going to be an immediate red flag. The same is the case if you try to water down a sample, as this will be picked up as the wrong chemical consistency.

The other area where people get caught is during a supervised piss test when they are too obviously getting something out of their pocket to pour into the cup.

The first thing you should do if you get caught is to avoid making a statement to anyone; get in contact with a lawyer and have them take care of the matter. If you’re in a state where fake pee has been banned, you simply cannot take the risk of facing legal action.

It would not be uncommon for test facilities to ask for an oral fluid sample immediately after a fake sample is flagged. However, in most states, you’re entitled to a second urine test submission and don’t have to agree to such an oral fluid test immediately.

Is There An Alternative to Synthetic Urine?

There are two main alternatives to using synthetic piss, and they will very much depend on how many days advance notice you receive and what testing method is going to be used to detect drug use. 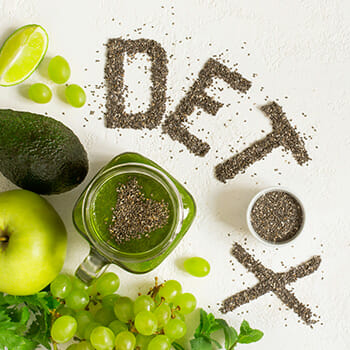 If your test is far enough out, i.e., 30 days or more, or you’re being requested to submit a hair or fluid sample from your mouth, the detox could be your best option. Essentially, you will have to go without any recreational drugs for the entire period.

One thing to avoid is the products that promise to detox your body in a couple of days. That’s simply not going to fool modern testing equipment. The other thing to keep in mind is that you cannot pass a test by drinking loads of water to flush out your bladder before you go for the test.

No matter how much water you drink, your pee will still contain traceable amounts of any drugs you’ve used.

Rather than using a fake form of pee, there are some products available that provide real human piss. Or, you can ask someone you know to give you a clean sample. This still involves not raising suspicion when you fill the cup, so a detox may still be the safest option.

The consequences of submitting a fake urine sample during a drug test can be very severe. In some cases, the fact that you owned fake piss in the first place could draw legal cases against you, so it’s something to be careful of.

From an employment perspective, it can ultimately lead to disciplinary actions. These are all things you have to consider before deciding to use a fake urine product.