The Difference Between DOT And NON-DOT Drug Screening 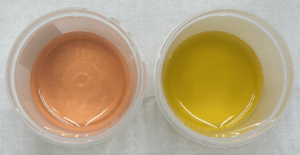 When it comes to drug testing, this has always been a hot topic to debate. Whether you are an employee, a professional athlete, applicant for a certain job and a student it is important to undergo this process.

Mandatory testing is beneficial for every company and even at school so as to determine individuals about their lifestyle. In this way, you are able to get a historical background and you would know if you’re going to pursue recruitment or suspend the individual who is on illegal substances. Further assessment is made to determine the prolonged use of these things.

Although there is a bit of an issue because each one has the right to privacy, as long as you have delivered the task appropriately, substance screening wouldn’t be disturbing. A common type of lab test is Urinalysis. By the time the employer or the school administration begins to announce for a random screening, an employee or student is required to do the task by collecting a urine sample.

After the sample is taken, this is forwarded to a testing center and the urine is split into aliquots.

Initial screening- so, the first part or aliquot is screened for any substance use with an analyzer which performs as an immunoassay. If the urine happens to be positive, this means another aliquot urine sample is taken to confirm if the individual is affirmative by using a method called chromatography-mass spectroscopy or also known by its initials as GC-MS.

Soon after the result is taken, this is submitted to MRO to ensure the reading of the result and to review the findings as well. Employees or students that are found to be negative will move on to their usual routine. However, for those who are found to be positive, further assessment and evaluation are performed before making any final decisions.

So, What Exactly is the Difference?

This is another screening test that is also a common laboratory workup to perform especially in big companies. The difference between DOT drug screen is that it follows a “state law” rather than a testing guideline that is mandated by the federal state. And only the Department of Transportation is recommended to follow such federal rules and regulations. Whereas with non-DOT screen drug test, this has fewer tests and are mostly in-depth. 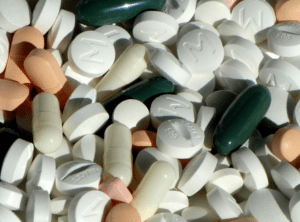 As mentioned, DOT testing is only for employees within the unit that bears a full response to the safety of the public. Most of these include the following employees: truck drivers, airplane pilots, ship captains and subway operators. Non-DOT employees consist of a non-safety department in all other types of businesses.

However, with non-DOT affiliates, they can only be tested for only one certain substance or as many as the employer would require. There are employers that are using the 10-panel screening since this is the standard way of assuring a full laboratory workup. Furthermore, the 10-panel drug test can also be included in a DOT testing and these are the following;

What Are the Necessary Requirements And Procedures? 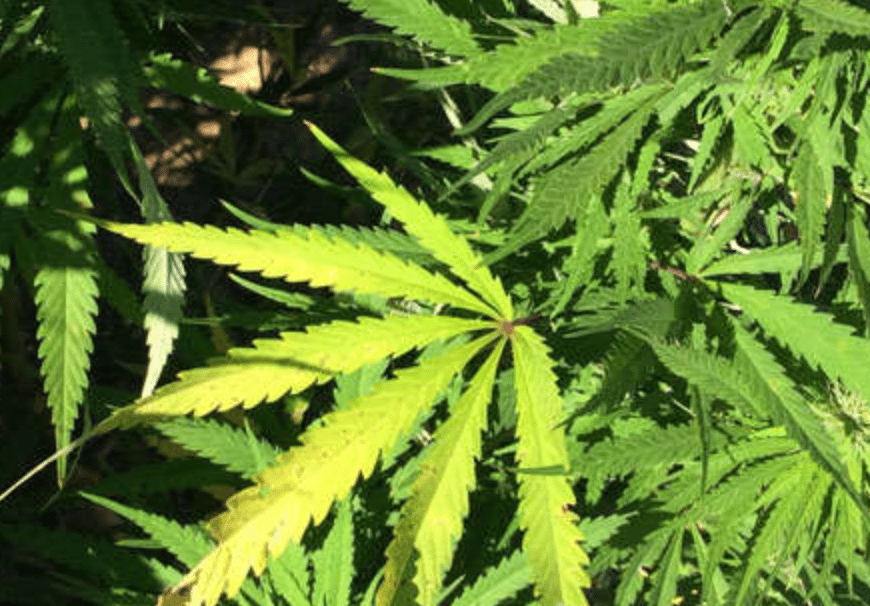 Although an employer or a school administrator can’t force an employee or a student to undergo the process. A condition must be provided to give them options whether they want to remain and do the non-DOT testing instead or be suspended from work or school. This is one way for you to have the person decide so that there a forceful act is avoided.

The use of Marijuana has been approved by some state or in some countries. The usage of Marijuana is sought to be beneficial for people who are under certain treatment that is why medical Marijuana is not prohibited. However, using it while employed or in school is not allowed to avoid any illegal actions which will put the company at risk.

Therefore, the use of DOT and non-DOT drug screen is important for all companies who are handling people in their business. Whether you own a transportation company or any types of company (non-DOT), it is important to follow the rules and regulations in terms of drug screening. Thinks about its advantages of having clean and well-oriented individuals affiliated in the workplace or in school premises. This also promotes good relationship among employee and employer as well to those who are in school. The difference of both drug screen test is essential for the growth and development towards a successful business and individuals.