Skip to content
Home » Drug Testing » Can Men Use Women’s Urine (and Vice Versa) for a Urinalysis?
CONTENTS

Can Men Use Women’s Urine (and Vice Versa) for a Urinalysis? 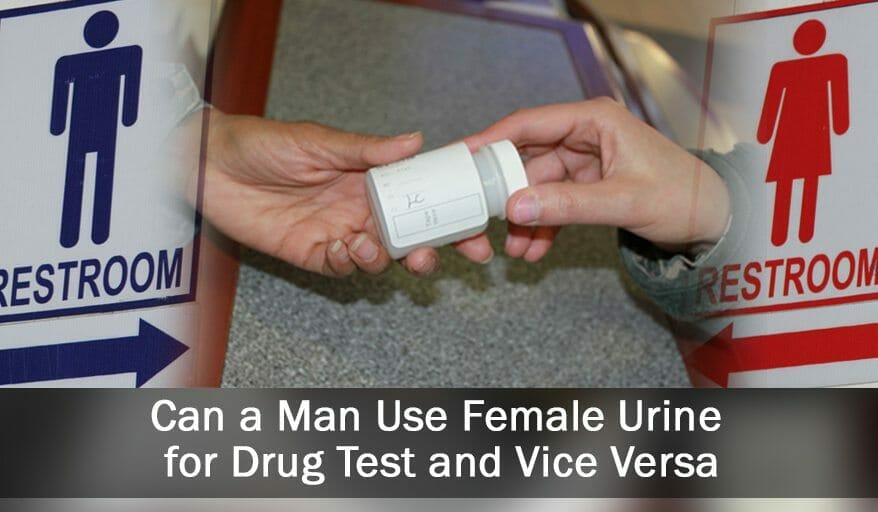 Drug testing has become pervasive in almost every aspect of professional life. Everyone from pro athletes to the guy that drives the snowplow is being randomly checked for drugs as are computer programmers, chefs, factory workers and cops from sea to sea. There are plenty of people, however, including scores of constitutional scholars and human rights lawyers who think the practice has gotten way out of control. They argue that it’s being abused by employers with no legitimate need to know if their receptionist had a few puffs on a doobie at the club on Friday night.

Can You Use The Opposite Gender’s Pee? 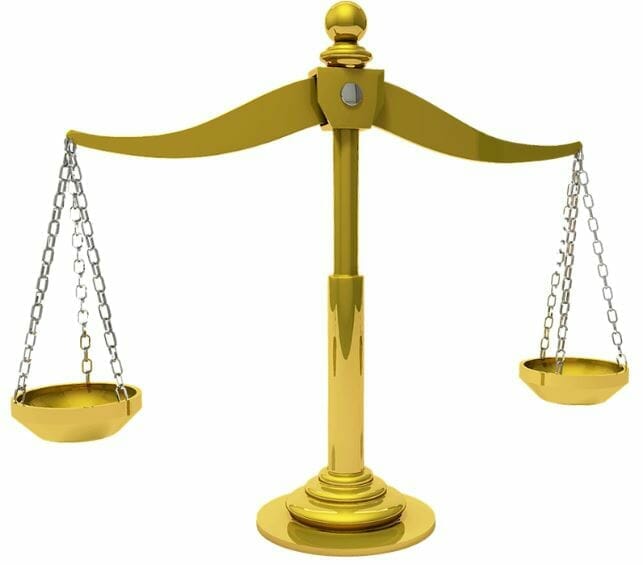 No matter where you come down on the issue of drug screening, however, there’s no denying that lots of people who feel unjustly subjected to drug tests are looking for a way to turn the tables on their peeping Tom employers. One of the most popular ways of doing so is to submit either a sample of synthetic urine in place of their own urine or to ask a friend to donate a sample of their urine which the checked person can submit as their own. Among the many potential issues these practices raise however is this: If a man submits his girlfriend’s urine as his own (or vice versa) will the screening machine be able to tell that the pee is from someone of the opposite sex? The short answer is “yes,” and “no.” We’ll explain.

Is There a Difference Between the Two Gender?

Before we get into an explanation of our somewhat confusing answer, let’s take a quick look at the difference between the male and female urinary systems.

We tell you all this to make a point; that just from a physiological perspective there’s not much difference in the urinary systems of men and women. Therefore, pee from both males and females is practically the same, which means that in most cases, with most types of standard 5-panel drug tests, no one will be able to tell whether the pee actually came from a man or a woman.

However, more comprehensive screening would be able to discern if a sample originated with a male or female by looking for other, far more difficult to detect markers like hormones. So you see the answer is “Yes, there are screenings that can tell if a sample is male or female” but “No, most standard drug tests don’t look for sexual indicators.” Therefore, in most cases, a person should be able to submit a pee sample from someone of the opposite sex and not have to worry about being found out.

A Caveat for Men and Women 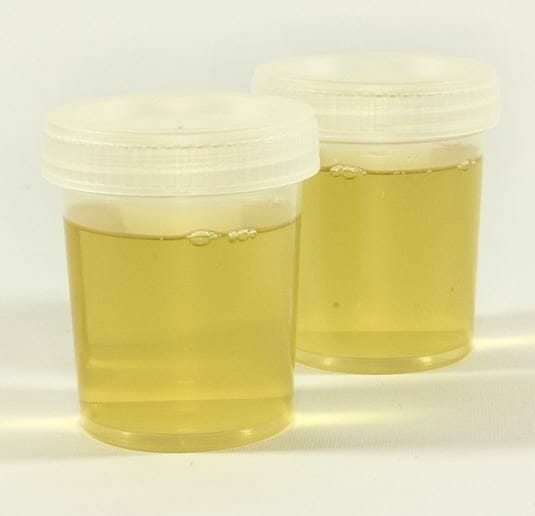 One caveat to the notion that a person would be safe submitting a sample that actually came from someone of the opposite sex is this: Since women are typically smaller than men if they drink the same amount of alcohol it will show up in higher concentrations in their blood. Same with illegal drugs. And the higher the concentration, the longer it will take to completely pass from the system. Therefore, if your lady friend had a rip-roaring time at a party a week prior to supplying you with a urine sample whatever illicit substances that were in her system may not have completely cleared the way they likely would have if a larger man had consumed the same amounts. So if you know your prospective lady donor is a party animal you may want to try another way to get around the drug test; like synthetic urine or better yet, not using.

If They’re Not Testing for Hormones, What Are They Checking For?

With a standard “5-panel” drug test the screening company is looking for five different substances; none of them hormones that might indicate a male or female donor. Those five substances typically include:

Recommended Article: How Can a Woman Pass a Supervised Drug Test?

How Do You Pass The Test Then?

The recent declaration of a national opioid crisis means that more comprehensive drug screening is no doubt right around the corner. 7, 10 and even 12-panel screenings are likely going to become the norm in the near future. In addition to the five substances noted above these more comprehensive tests will be looking for things like barbiturates, methadone, quaaludes, MDA, oxycodone, Percocet and more.

Even with the expansion from 5 to 10 panels however it is unlikely any screening administered for job purposes will be testing for hormones. If you’d just like to avoid the issue altogether, however, you may want to look into synthetic urine like Clear Choice Sub Solution. It’s inexpensive, relatively easy to buy and has the highest success rate amongst all the brands that we’ve tried ourselves. We’ve also reviewed the product extensively which you can check out here.