How Long Does Tramadol Stay in Urine? 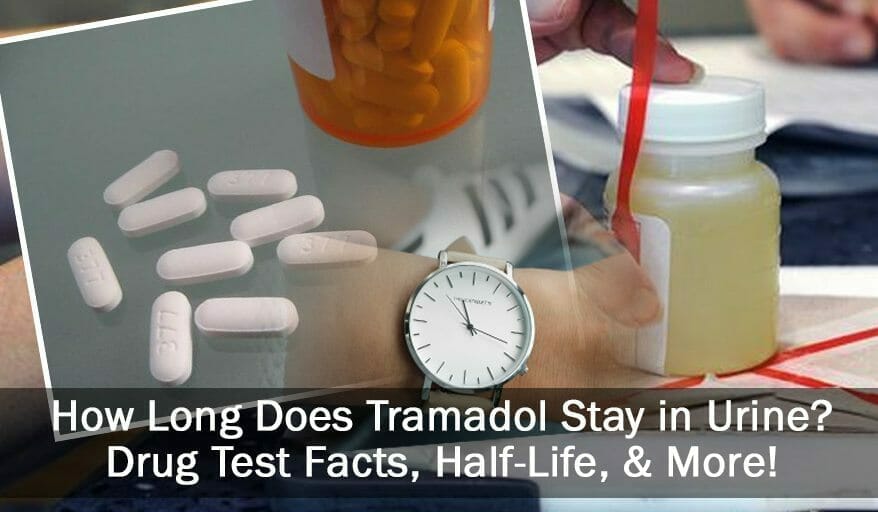 Tramadol is a popular opioid pain medicine that’s sold in the States under the name Ultram. It’s typically used to treat pain ranging from the moderate to the severe and is sometimes given to treat chronic pain. Tramadol usually takes about an hour to take effect when taken in tablet or suppository form and just minutes when injected directly into the bloodstream. When compared dose-by-dose to morphine it’s about one-fifth the potency, which puts it roughly on par with codeine. Tramadol is frequently combined with acetaminophen to enhance its efficacy.

A Brief Introduction to Tramadol 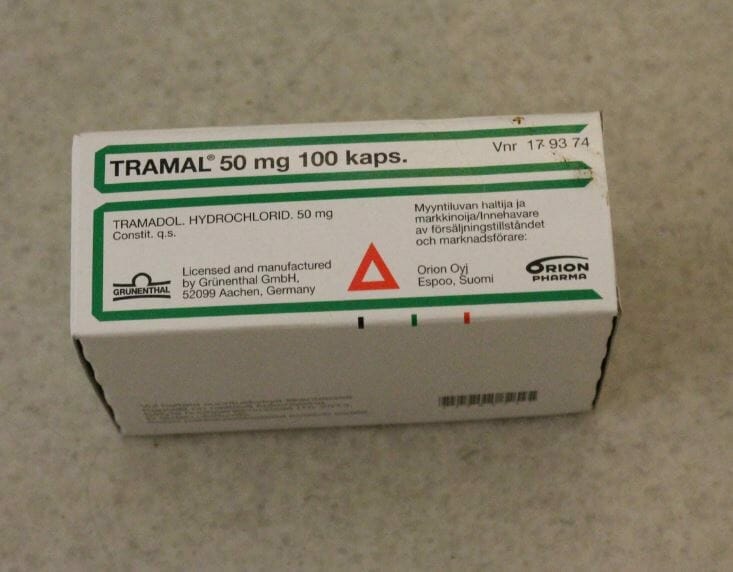 In 2017, Tramadol celebrated 40 years on the market. It was first launched in Germany in 1977 by the pharma company Grunenthal BmbH under the name “Tramal” and enjoyed widespread success. So much so that 20 years later it was licensed in Australia, the UK, and the US under a variety of names; including “Tramadol” in America. Tramadol is a manmade pain reliever and as such not a true opiate, but rather an opioid.

Like many pain medications, its exact mechanism is not fully understood although it is generally believed to be similar to morphine in that it binds to opioid receptors in the brain effectively cutting off pain signals and providing relief. While the drug has many champions in the medical community it’s not without its share of side effects, some of them serious. Those side effects include but are not necessarily limited to constipation, nausea, itchy skin and reduced alertness.

Some patients dealing with depression have also alleged that Tramadol increased suicidal feelings and large doses may complicate existing liver conditions. The drug is also not recommended for use by the elderly as there seems to be an increased risk of respiratory issues, cognitive impairment and adverse effects on balance. Breastfeeding women should also consider alternatives to Tramadol. Although Tramadol is not considered as addictive as say morphine, it is nonetheless abused by opioid addicts. Street names include Ultras, Chill pills and Oxycontin lite. 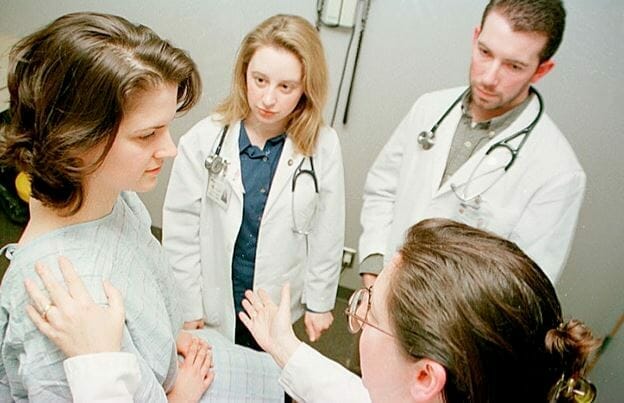 In the past companies saw little reason to check employees for drugs like Tramadol. They were considered to be fairly low brow, and meek versions of hardcore painkillers like morphine and their addictive qualities were largely dismissed.

That has all changed in recent years as more and more people have succumbed to opioid addiction. High profile stories have chronicled mothers passed out behind the wheel of their car after overdosing on opioids while their young children sat helplessly in the backseat unaware what was going on and otherwise professional looking men lying unconscious on city streets. As a result, the Federal Government has recently declared an opioid crisis in the US and if companies weren’t on the testing bandwagon before they are now.

Will Tramadol Show Up My Urine?

The standard 5-panel drug test given by many employers looks for opiates, not opioids like Tramadol. As such you shouldn’t worry too much about the drug showing up on your results. However – and this is important – opioids are commonly looked for on 10 and 12-panel drug tests and an increasing number of companies are instituting the more thorough screening regime in the face of the growing opioid crisis.

So, even if your company gave you a 5-panel test last time and you passed with no problem it doesn’t mean they won’t change to a 10-panel test this time. In fact, with the recent declaration of a national opioid crisis, you can be sure more comprehensive screenings are on the way for just about everyone.

Read More: How Long Do Opioids Stay in Your System?

How Can I Pass a Urine Drug Test For It? 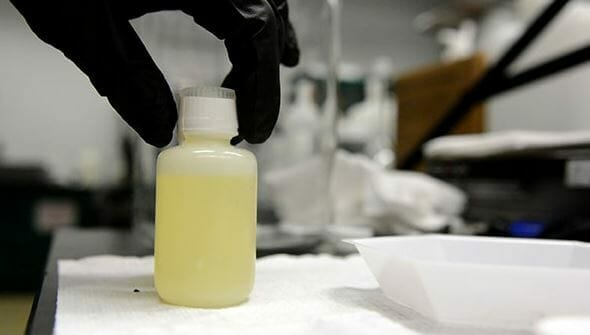 Tramadol has a half-life of about 6.5 hours and will typically take anywhere from 2 to 4 days to clear your system to the point that it’s undetectable in a urine sample. As such anyone undergoing a urinalysis for opioids on short notice is going to be in a very tight spot. While there aren’t any miraculous procedures you can go through that will flush Tramadol from your system at an accelerated rate there are some steps you can take that may increase your odds of passing a drug test:

The sound of implementing a 10- or 12-panel drug test for opioids like Tramadol makes anxiety for some people worse as their career is what’s mostly at stake. But, it shouldn’t be the end of your hopes for your career yet.

To pass a random urine drug test, you need to stop taking the drugs first. Do self-rehabilitation then regularly take detox drinks such as Rescue Cleanse to help you reclaim your drug-free system. Detox drinks can surely be one of the most dependable options when it comes to staying in your current job position and keeping your body fit and healthy.