Testing Reveals the Changing Shape of Drug Use Among US Workers

An analysis of workplace drug testing data has revealed apparent changes in the habits of American workers when it comes to their substance of choice. According to information gathered from more than 10 million drug tests, it seems cocaine and methamphetamine use among U.S. workers has skyrocketed in the past year while the use of prescription opioids has dropped. Some of this may be in response to the declaration last year of a “national opioid crisis” although attempts to credit that effort seem premature at best. In addition, it was noted that positive tests for marijuana, particularly in states that had legalized its use, have jumped significantly.

What the Numbers Show (and Don’t Show) 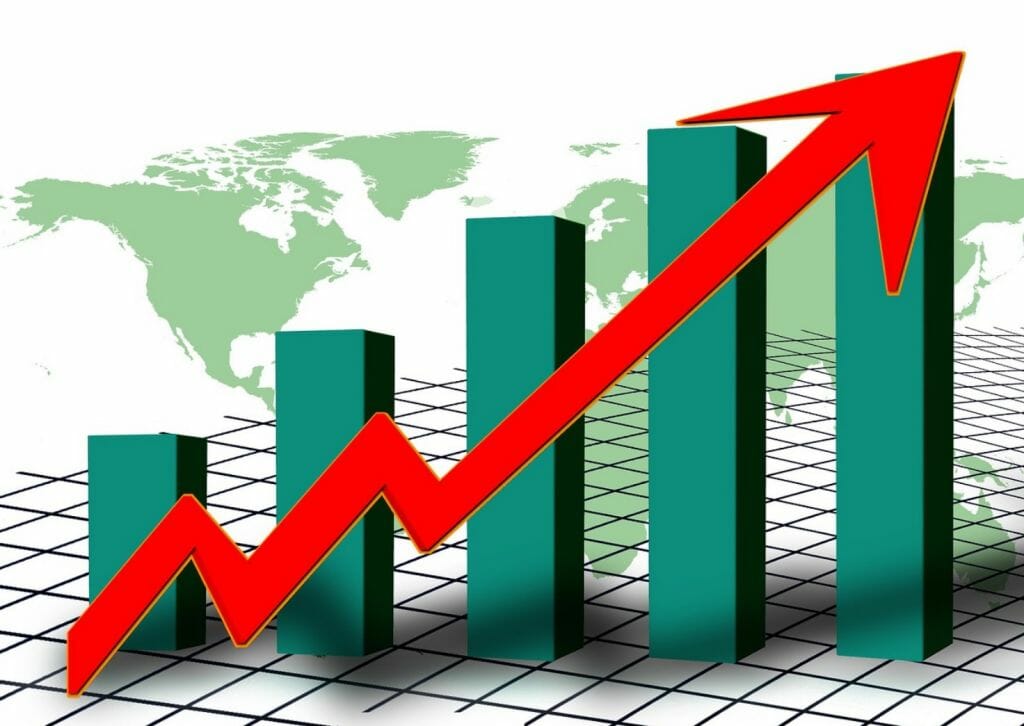 Whatever the cause for the seeming reduction in opioid use those 10 million drug tests appeared to indicate that 4.2% of U.S. workers were partaking of some form of illicit substance, a rate unchanged from 2016. However, such statistics must be taken with a grain of salt since no one is able to state with any authority how many of those substance screenings we skewed because the employee being tested submitted synthetic urine rather than their own. Judging from the booming fake pee industry, it’s likely that percentage was fairly significant. In addition, the statistics don’t touch on the issue of substance checking itself, whether it’s gone too far and whether companies should be testing for marijuana at all.

Just Who is Taking all that Coke and Meth?

If we set aside some of the larger issues for a moment and just take the numbers at face value, they indicate that the use of methamphetamine has skyrocketed in the Midwest and South. In just the past 5 years alone positive tests for meth have increased nearly 170% in the Upper Midwest (Indiana, Illinois, Ohio, Michigan, and Wisconsin) and some 160% in the South (Tennessee, Kentucky, Alabama and Mississippi). Smaller increases were noted in the Northeast and Southern Atlantic states. Perhaps surprisingly some of the largest increases in cocaine use have occurred in Nebraska and Idaho, with Nebraska seeing a 91% spike and Idaho an 88% rise in positive tests for coke.

The Not So Surprising Rise of Marijuana 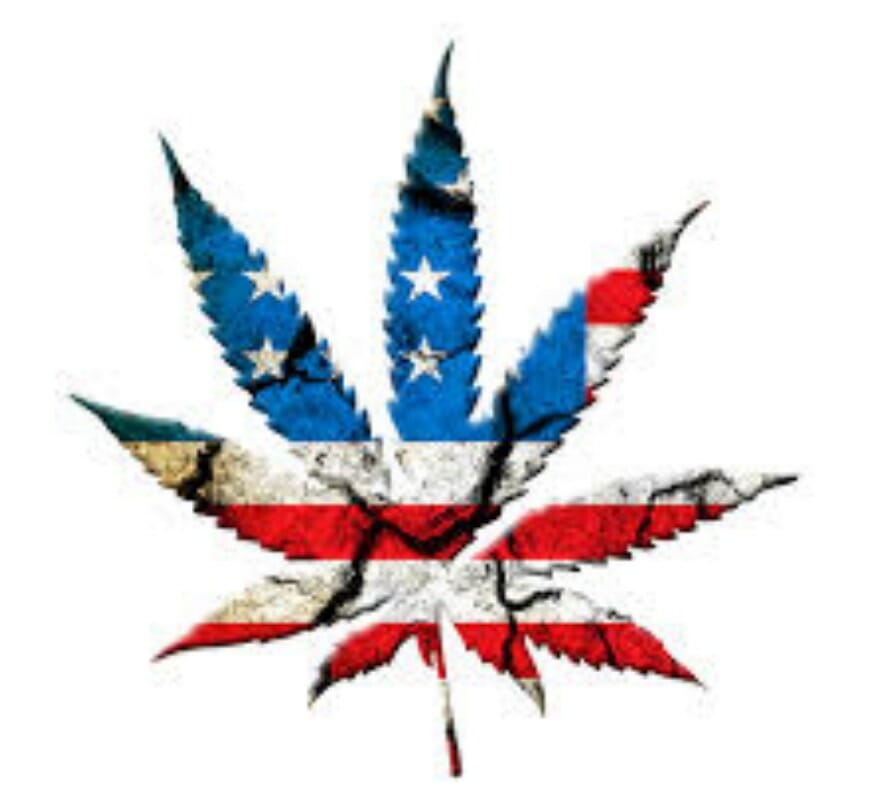 Perhaps the least surprising aspect of these new numbers is the increase in the incidents of positive tests for marijuana. Since marijuana was legalized in a number of Western and Northeastern states, it is estimated that the number of recreational pot smokers in the US has doubled. And the test results seem to bear out that estimate, at least to some degree. Positive tests for weed jumped 43% in Nevada, 14% in Massachusetts and more than 11% in California. Alarming to some people is the fact that a good portion of those increases came among workers in positions that could impact public safety, such as truck drivers and pilots.

According to some the shift in preference from the more downbeat opioids to the more aggressive cocaine and meth has thrown employers into a bit of a tailspin. That’s because companies like to be able to anticipate which substances their employees might be using as this enables them to more clearly focus their detection and prevention efforts. If it’s anyone’s guess what Joe Employee might have in his system, rooting out the problem and preventing accidents and incidents becomes more difficult. Which is simply another way of saying that it’s going to cost them more. And if there’s one thing companies don’t like, it’s increased costs. 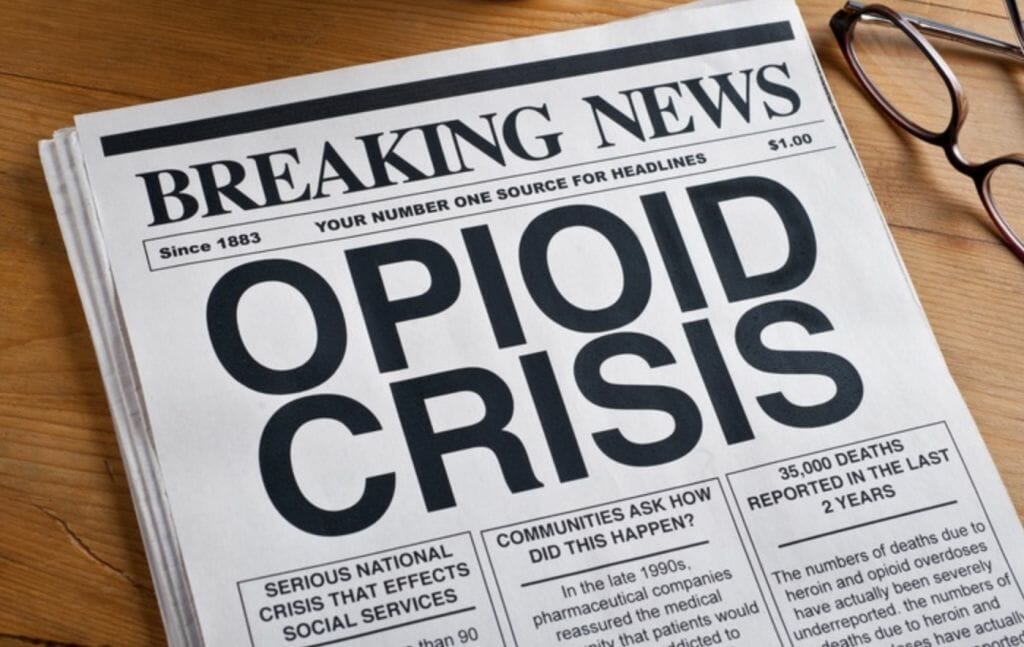 The drug testing data indicates that prescription opioid use has decreased over the past year. But is there a direct correlation between that decline and the opioid crisis declaration of 2017? Some, including Kim Samano at drug testing equipment manufacturer Quest Diagnostics, think so. According to Ms. Samano “…our large-scale analysis supports the possibility” that efforts by policymakers to curtail the opioid crisis are working. The CDC has also chimed in on the subject and stated that their analysis indicates that the number of opioid prescriptions recently fell to a 10-year low.

Of course what should not be lost in the reporting is the fact that millions of Americans are still being tested for, and potentially losing their jobs over, marijuana use. With so many states legalizing cannabis for both medical and recreational use, we have a developing situation where someone in Colorado, for instance, may not be tested for pot and continue to thrive in their job while someone across the border in Kansas may test positive and be forced out of work. The unfairness of this is at least partially responsible for the rise of the fake urine industry, which both employers and drug testing companies see as a growing threat.

To Pee or Not to Pee 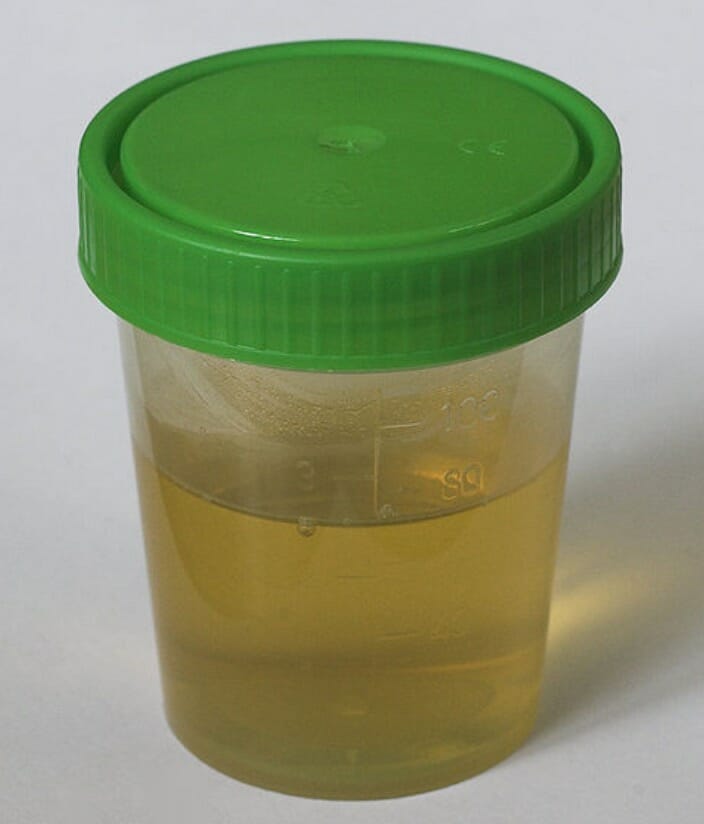 Fake urine is used by countless thousands of people every day to get around drug testing, and its increasing popularity has caused business lobbyists to work the corridors of power in many states in the hopes of convincing lawmakers to outlaw the product. Their efforts have been at least somewhat successful with laws now on the books in 18 states that make it a crime to sell fake pee or submit it during a drug test. Similar laws are now being considered in Mississippi and Missouri as well. Still, the conversation about whether anyone should be testing anyone for marijuana remains a largely ignored one. As a result, every day of every year more people wind up having their careers ruined and their families imperiled because a drug test picked up on the fact that they took a couple of hits off a joint at a party over the weekend.

While no one is going to argue that pilots should be tested for just about every substance under the sun, the idea that a customer service rep or a computer programmer or an administrative assistant could lose their job because they shared a joint at a party on their own time seems more than a little ridiculous.