How Long is Ketamine Detectable in Urine? 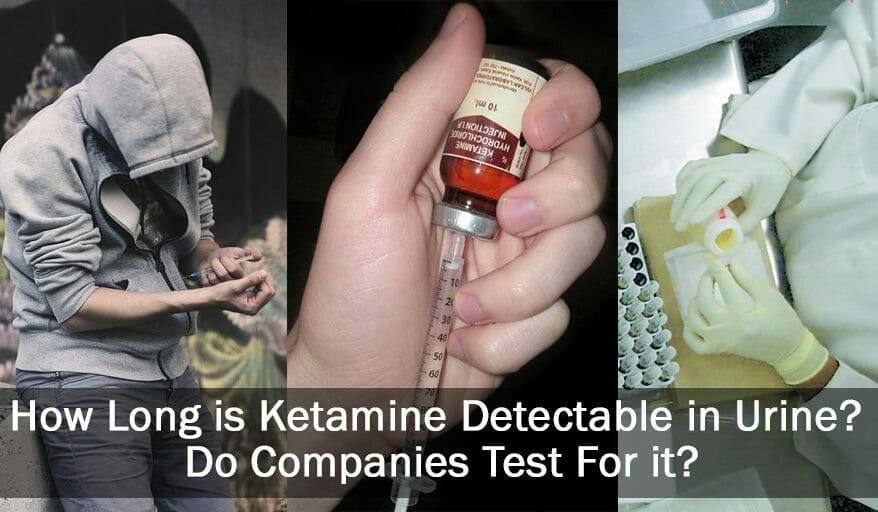 Ketamine, commonly known by the brand name Ketalar and by the street names “K-hole,” “K-land,” “Baby food,” and “God,” is a powerful anesthetic first developed in 1963. It was designed to be a replacement for the widely used (at the time) PCP.

For the most part, ketamine is used in veterinary medicine which is why you’ll sometimes hear people refer to it as a “horse tranquilizer.” In humans, ketamine is used to treat chronic pain or to sedate people being held in intensive care units of hospitals with life-threatening injuries.

Ketamine is quick to take effect (typically less than 5 minutes) and exerts a powerful hold on the person, although only for a short period, perhaps half an hour per dose.

The question though is — does ketamine show up on a drug test?

We’ll get into that in this article.

Ketamine: More Facts About the Substance

Ketamine was first tested on humans in 1964 in the lead up to its final approval by the FDA in 1970. It wasn’t long after its approval that the drug began showing up in operating theaters in Vietnam. There it was used primarily as an anesthetic and was much appreciated for its combination of effectiveness and safety.

In time, the substance would even earn a place on the World Health Organization’s (WHO) list of Essential Medicines.

But while the WHO may be enamored of ketamine, the fact is it’s extremely addictive. Given the relative scarcity of the drug, there are a surprising number of K-hole addicts and recreational users out there today. Most of the substance that makes its way street-side has to be lifted from Veterinary labs which is the main reason it’s so scarce. Efforts have been made to address the shortage by creating synthetic versions but the most successful of these, called Methoxetamine, is known for sending people down the K-hole for hours at a time and is not considered safe by any measure. Effects of genuine ketamine include:

Do Companies Test For Ketamine?

Until now, it hasn’t been the kind of substance that employers commonly do drug testing for, although as awareness of ketamine as a club drug grows, so does the number of companies that does urine tests for it.

Exactly who will be testing for it and who won’t is virtually impossible to tell, so you’re better off assuming they will just to be safe.

Also, there is a kind of urban myth out there that ketamine can produce a false positive for PCP on drug tests. It can’t. The two drugs are easily differentiated chemically.

How Long Does Ketamine Stay in your System?

Ketamine has an extremely short half-life by drug standards – typically 2 ½ to 4 hours. This means it is usually eliminated from your system in around 16 ½ hours. However, this number is not etched in stone and the actual elimination time may extend to as many as a few days, depending on things like age, metabolic rate, weight, and other factors (ie ketamine abuse).

Does the Short Half-Life of Ketamine Mean I Don’t Have to Worry?

If a person used ketamine recreationally on, say Saturday night and then the next Friday they were chosen for a random drug test it’s very likely the drug would not show up even if the test were looking for it specifically. However, the more you close the gap between the time of ketamine use and the time of the drug test the more likely it is to return a positive result IF the test is looking for it.

What Can I do to Protect Myself? 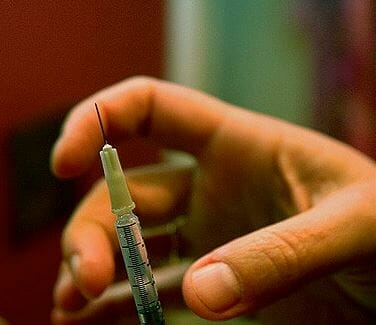 If you have been taking ketamine as part of a pain management protocol designed by your doctor, the best thing would be to simply inform your employer. This way there would be no issues if a urinalysis came back with a positive result. If however, you have reason not to inform your employer about your ketamine use, your best option for passing any drug test may well be synthetic urine or a detox drink.

Synthetic urine samples work, but the problem now is that most drug tests require a personnel to supervise you while you collect your pee sample. Testing centers are now strict when it comes to these procedures, which is reasonable. While there are fake dongs that you can buy to simulate actual peeing, it involves too much prep work and the possibility of getting caught is always there.

If you want to skip the hassle of preparing your fake urine and dong combo, then a detox drink is another great option. A detox drink can detoxify and flush out any drug traces from your urine, leaving you with an actual urine sample that will most likely come out negative.

That’s Great but Does it Work?

One of the more popular cleansing drinks on the market today is Rescue Cleanse, and for the most part, online reviews from users report how satisfied they are with this particular brand. We have reviewed Rescue Cleanse and dived into the details of the product, you may click this link to know more about it.

Below are some tips on how to cleanse your system from drug traces before your scheduled urine test: 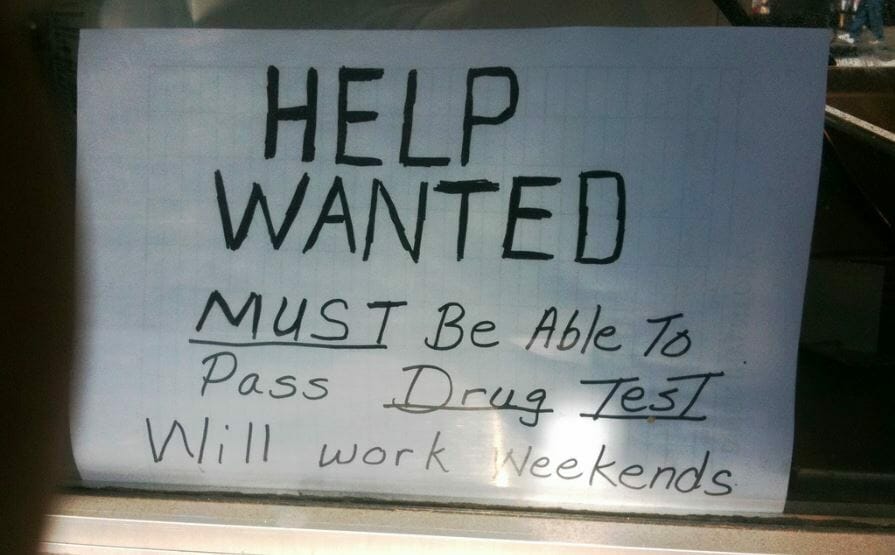 What Should I Do If I Have Taken Ketamine?

If you feel you might be susceptible to failing a drug test because you recently took ketamine for whatever reason, using a detox drink like Rescue Cleanse may help you pass your drug test. It cleans up your system and ensures that your pee comes out clean.

If you follow the instructions carefully, you’ll have higher chances of getting a negative drug test result.