Is Modafinil Being Tested in Standard Urine Drug Tests? 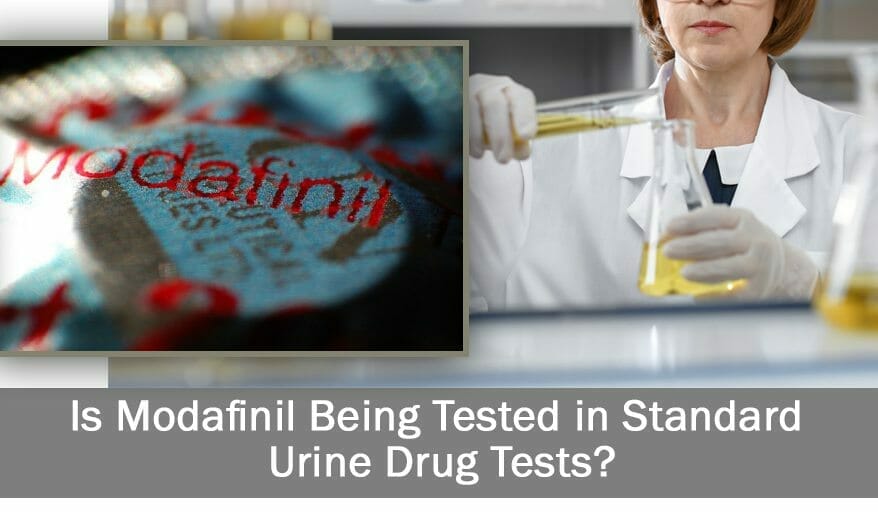 Modafinil alters the neurotransmitters in the brain in order to promote a state of alertness. It is typically prescribed to treat people who suffer from chronic sleepiness due to shift work sleep issues, narcolepsy, or sleep apnea. It is often used in the armed forces, most notably the Air Force which uses the drug to help long-haul pilots stay awake and alert.

Modafinil was developed by Lafon Laboratories in France in the mid-80s where it was then sold as a treatment for narcolepsy. Indeed narcolepsy is one of the few conditions for which doctors in the now EU are allowed to prescribe it. In the US the drug received FDA approval in 1998 and is sold under the brand name Provigil. Cephalon, Inc. originally produced modafinil under license from Lafon Labs, but in 2001 they bought Lafon outright. Since 2012 – and after a lengthy and often contentious legal battle – generic forms of modafinil have been produced and sold in the US.

Addictive Qualities and Side Effects

Because there have been documented cases of Modafinil abuse, the drug is classified in the US as a Schedule IV controlled substance. Schedule IV drugs typically have a valid medical use, but concerns have been raised about their potential for misuse. In general, the addictive qualities of the substance are quite low, which is one reason for its popularity among sleep disorder specialists. However, it is known to produce some severe side effects including but not necessarily limited to:

Withdrawal from the drug can also produce a range of medium intensity symptoms including lethargy, insomnia, anxiety, and anhedonia, which is an inability to derive pleasure from typical sources such as sex or favorite activities.

Who Gets Tested for Modafinil? 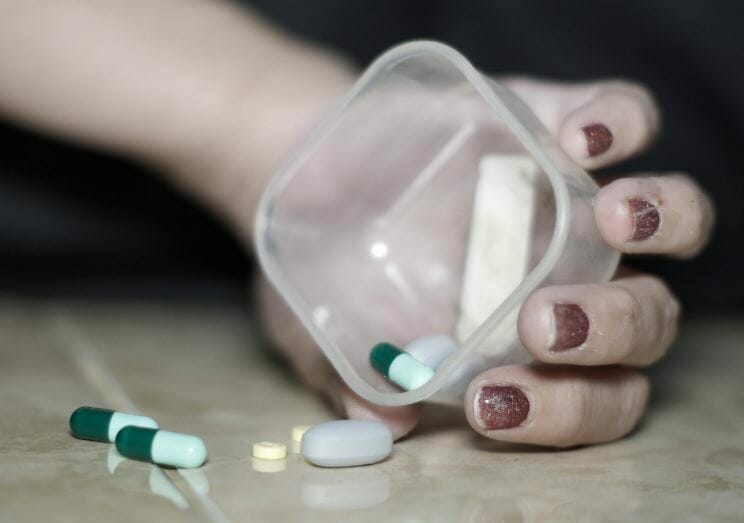 Employers are not looking for modafinil on their standard 5-panel drug tests or even expanded 12-panel tests because the drug does not have much street value (or any real street names) and it’s known to be widely prescribed for legitimate reasons. Athletes, however, are another story. The substance has come under increased scrutiny by a number of athletic governing bodies and is now banned by the Olympic Games, the NCAA, and more. You may have read that Kelli White, an American sprinter, had her gold medal at the track and field World Championships revoked because she tested positive for the substance. And she’s not alone. A number of other athletes have also had various medals revoked because of modafinil use including Calvin Harrison, Sandra Glover, and shot putter Kevin Toth. The bottom line is this: there is little reason for employees to be concerned about modafinil use, but athletes can have their reputations sullied if they attempt to gain a competitive advantage by using the drug.

Will Modafinil Show up on a Urine Test? 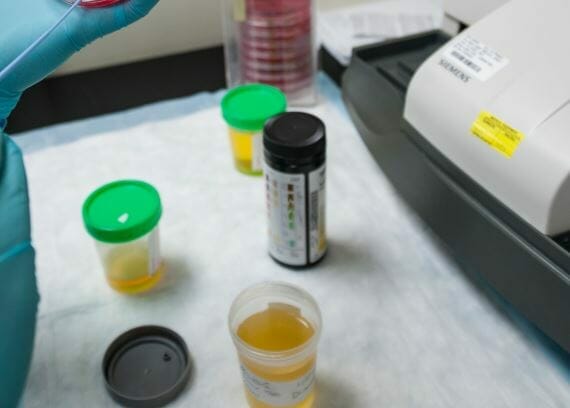 Modafinil won’t show up on most standard employee urine-based drug tests because, as we said above, most employers won’t bother screening for it. However, sophisticated urinalyses have been designed for athletes that will detect the drug fairly easily. The substance has a half-life of about 12 hours meaning that in 3 days it should, in most cases, be at virtually negligible levels in the body. As with most drugs however, the exact time it will spend in your system at detectable levels will depend on your size, weight, age, and other factors. It’s not unheard of for modafinil to be detected a week after use. So athletes using the drug for whatever reason need to be cautious. 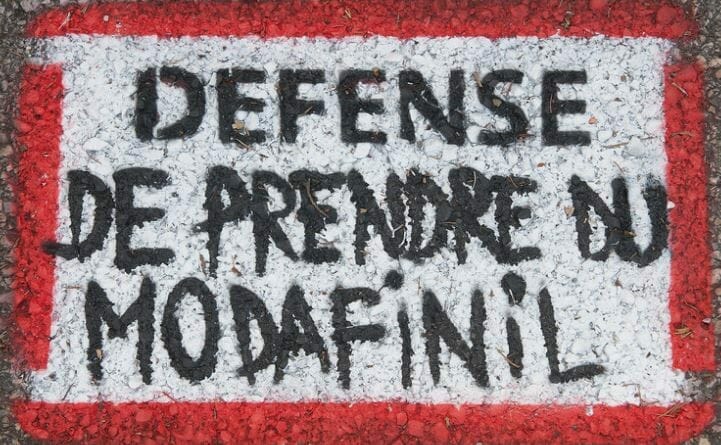 Since modafinil became the target of various athletic governing bodies athletes around the world have been searching for ways to avoid having their use of the drug detected by ever more sophisticated urine tests. Unfortunately, there is no foolproof method for avoiding detection if you have used modafinil in the period immediately preceding a random drug screening. That said, these are your best bets for doing so:

Workers have little to fear from modafinil use, but athletes are another matter. If you are an athlete currently using modafinil to help overcome fatigue, detox drinks may well be your best bet for passing a random drug test.

If you are looking to get out of the mess that you are in with modafinil and in need of a real solution then Clear Choice Rescue Cleanse is just that for you. Clear Choice is one of the most well-received brands of detox drinks by athletes and a lot more people have turned their attention to using detox drinks like this brand for its effectiveness in maintaining the body fit and healthy.