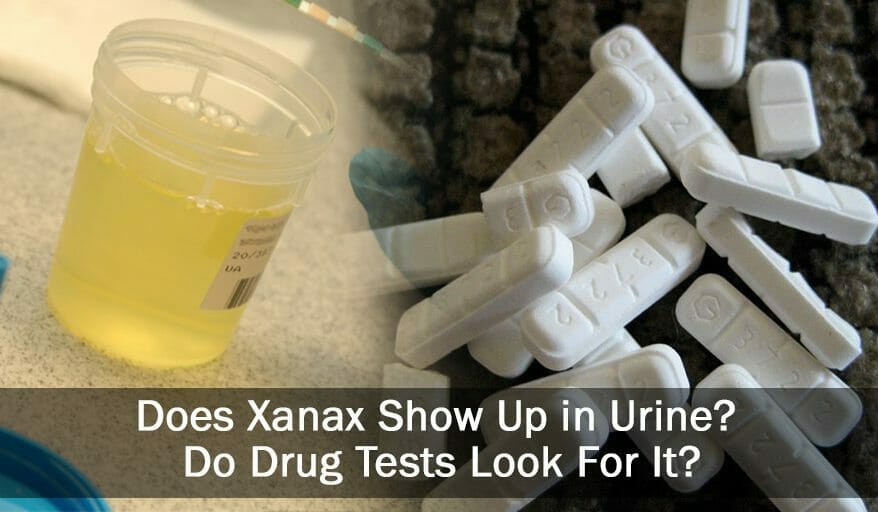 Alprazolam, most commonly known by the brand name “Xanax” is a prescription medication used to treat various forms of anxiety and panic disorders. Xanax belongs to the benzodiazepine class of drugs that are known to produce a calming effect on the central nervous system. Xanax is one of the most widely prescribed medications in the US today with nearly 50 million prescriptions being written every year. That’s upwards of one prescription per second. With so many people depending on Xanax to help them deal with the ups and downs of life in an increasingly stressful world it’s no wonder that the issue of Xanax and drug testing would come up. So below we’re going to take a closer look at this anti-anxiety med, its characteristics, how it affects those drug tests (if it does) and whether there’s anything you can do about it. 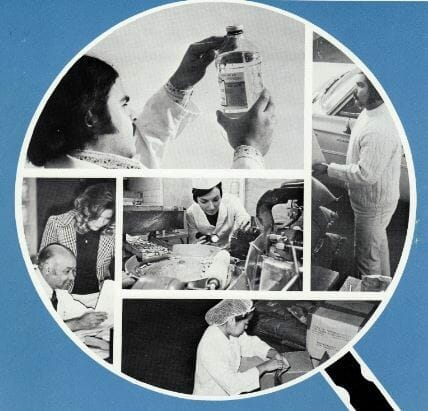 The approval process for Xanax took almost 12 years, from the late 1960s, when the process began, to 1981 when it was finally approved by the FDA. The delay was mostly due to disagreements over how to classify the drug. Initially, it was submitted for approval as an antidepressant, but the FDA believed that description missed the mark. After years of back and forth, alprazolam was finally reclassified as an anti-anxiety medication and approval was granted.

Xanax proved extremely popular almost from the day it was approved by the FDA and, as we said above, it is one of the most widely prescribed drugs in America today. It’s also widely available on the street under a variety of names including Z-bars, School bus, Handlebars, Yellow boys, White boys, Footballs and Bicycle Parts. It’s designed to be taken for short periods of time to help individuals get through particularly stressful periods in their life and was never intended to be a long-term “maintenance” drug.

The side effects of Xanax are often minor and tend to revolve around drowsiness although if the patient decides to quit the drug “cold turkey” after a long period of use more severe withdrawal symptoms may come into play.

Do Companies Test For Xanax? 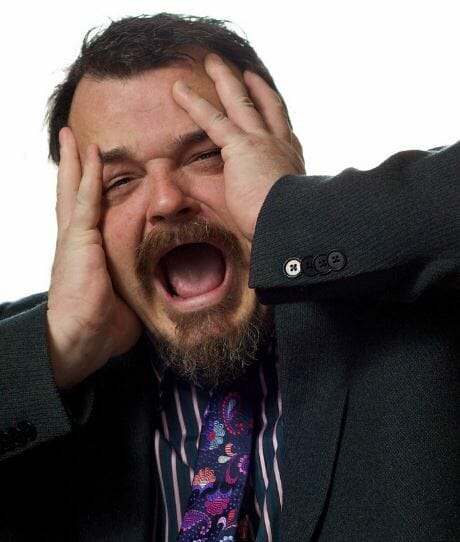 The short answer to that question is “Yes.” Many companies today routinely check for benzodiazepines which includes Xanax as we mentioned earlier. They feel justified in doing so because of the possible side effects including drowsiness and difficulty concentrating which are relatively uncommon but do occur in some people. If employees are tasked with driving company vehicles or operating machinery, they are more likely to be screened for Xanax than others for obvious reasons.

How Long Does It Stay in the System?

As usual, it depends on a few factors like; metabolism, age, health, usage, etc. But, on average, if you take the drug sparingly, it should be gone after 9-16 hours. Although, if you have used it for quite a while, it will take about 4 days, or maybe a day or two longer depending on the factors that were mentioned above.

Most companies that perform drug screening on prospective or current employees use urine tests wherein you are asked to provide a small sample of urine which is then sent to a lab and analyzed for whatever substances the company is looking for. The fact that companies check for Xanax is of concern to many people who rely on the medication to improve their quality of life. The last thing they want is for this medicine, which has been so helpful to them, to become the reason they lose their job.

Why Not Just Tell Your Employer About Your Xanax Prescription? 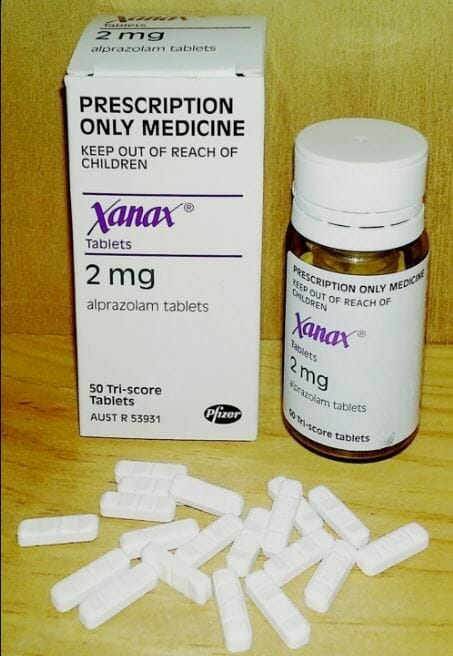 This comes up all the time, and it’s a valid question. However, just because a question is valid doesn’t necessarily mean it has an easy black and white answer. And grey areas dominate the discussion about Xanax use and disclosure. Some people have no problem with the notion of informing their employer the minute they are prescribed Xanax. Others, however, have legitimate concerns that doing so represents an unnecessary intrusion into their personal life. And there are plenty of civil rights attorneys who agree with them on this.

Because Xanax can stay in the system and be detectable in urine for anywhere from three days to a week after use, many people who don’t want their employers knowing their personal business are at a loss for what to do. They may be prescribed Xanax but feel reluctant to disclose that to their employer. They then become equally reluctant to take needed medication because their company conducts random tests. 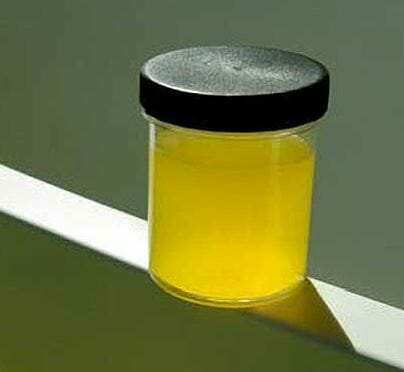 In order to get away with the company’s random drug testing, people have learned to make use of products like synthetic urine and detox drinks.

In perhaps one of the greatest ironies of our day synthetic urine was developed because companies that make machines to screen other people’s urine needed a steady source of urine they could use to test those machines. Once the formula was perfected enterprising labs realized they could produce their own and sell it to people who were being screened by those machines.

However, as it is normally in powdered form, synthetic urine can be bothersome when it comes to impromptu drug testing. This is the reason why people have switched their attention to using detox drinks instead.

Detox drinks are easy to use and can effectively remove toxins from your body depending on your Xanax intake – light or heavy.

Does it Work for Xanax? 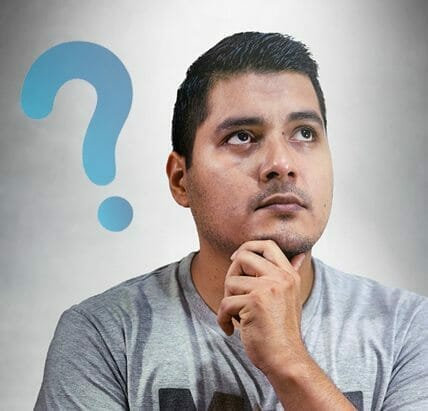 The effectiveness of consuming detox drinks depends on the amount of Xanax you’ve taken into your body. Naturally, the more frequent you medicate yourself with Xanax, the more challenging it is to flush out of your system. Even so, you can remedy this by fixing a time for your detox, say if you’re a heavy user of Xanax, you may plan doing your detox 48 hours or more prior to the test.

If you use detox drinks like Rescue Cleanse and follow directions carefully, you stand a higher chance of passing your drug test. People who claim to have used Rescue Cleanse detox drink report success in passing their drug screening whether it be for Xanax or any other drug.

A drug test doesn’t have to be the end of your career or provide employers with a window they shouldn’t have into your personal life. Detox drinks present a reliable way to pass a drug test. Just remember: high quality product + careful detox preparation or schedule = likely success.

So, if you have taken Xanax lately and are looking for the most reliable solution to pass your next urinalysis then buying a product like Rescue Cleanse should be your go-to-move. Many users have testified to its detoxifying capability that has helped them pass their drug tests.