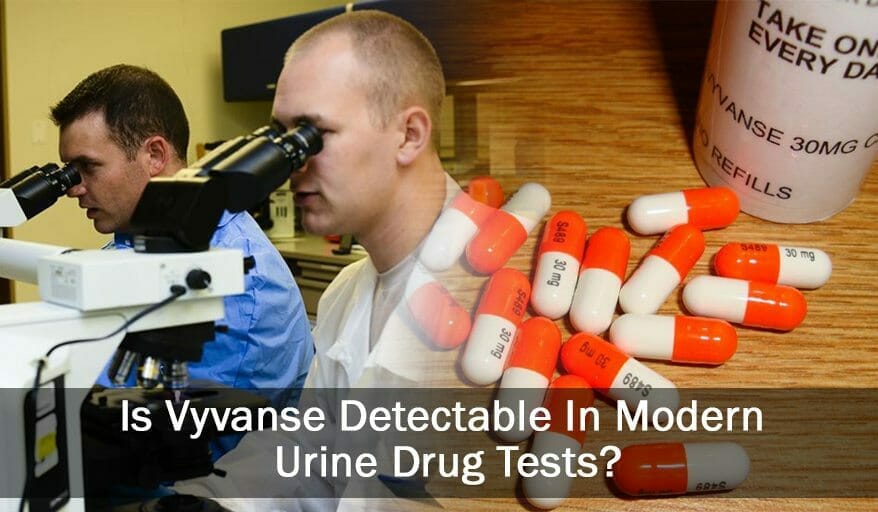 Lisdexamfetamine is commonly used to treat ADHD and is typically prescribed as part of a comprehensive treatment plan that includes social, psychological and other components. It is also frequently used to treat binge eating. Vyvanse has been on the market since shortly after receiving FDA approval on Dec 21, 2006. In the US, lisdexamfetamine is manufactured by New River Pharmaceuticals and sold under the brand name Vyvanse. It is classified as a Schedule II controlled substance due to its potential for abuse and addiction. While the exact mechanism of this drug is not completely understood it is believed that, when taken as directed, it restores the balance between neurotransmitters in the brain.

Side Effects of Lisdexamfetamine:

While lisdexamfetamine has shown itself to be effective in treating ADHD and other conditions, it carries with it a long list of side-effects that range from the annoying to the potentially fatal. These include:

In addition to the above, lisdexamfetamine may also generate more serious side-effects as we said, including:

Should you experience any of these serious side-effects, it is recommended you seek immediate medical assistance. 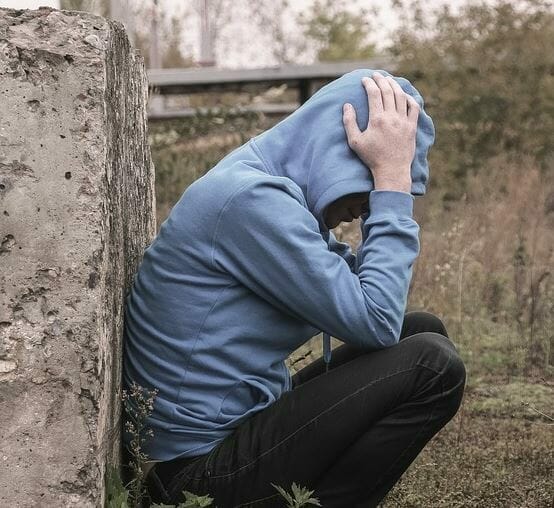 Addiction is always a threat whenever amphetamines are involved, and it’s no different with Vyvanse. It is believed that if a patient abides by their doctor’s recommended dosage, however, that addiction is an unlikely outcome. While Vyvanse may indeed be safe when administered under the supervision of qualified health professionals a person can become rapidly addicted to the drug if they self-medicate. Tolerance builds up quickly in cases of amphetamine abuse, and before long the budding addict needs greater and greater amounts of lisdexamfetamine just to achieve a ‘maintenance’ high. Once that happens, the person’s condition rapidly deteriorates, and health problems begin to pile up on one another.

While there are no known street names associated specifically with Vyvanse, it is often referred to by addicts using standard slang for amphetamines in general. These slang terms include “speed,” “powder,” “feta cheese,” “whizz,” “throttle,” “base,” and “fettle.”

Withdrawal from the Substance… 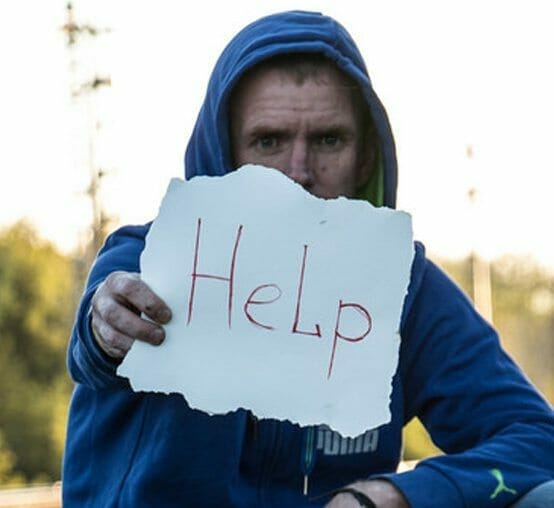 For a chronic abuser withdrawal from lisdexamfetamine can be difficult and typically includes anxiety, craving, depression, fatigue, insomnia, bizarre dreams and more. Most of the worst withdrawal symptoms occur during the first week and then gradually taper off over the following two to three weeks. In older addicts, mild withdrawal symptoms may persist for a couple of more weeks before finally subsiding completely.

Do Companies Test For Vyvanse?

Amphetamines are typically one of the substances tested for on the standard 5-panel drug test most employees are subjected to. All one needs to do is look at the name of this drug – lisdexamfetamine – to understand that if you’ve taken it shortly before a drug test, you’re likely in trouble.

How Long Does Vyvanse Stay in the System? 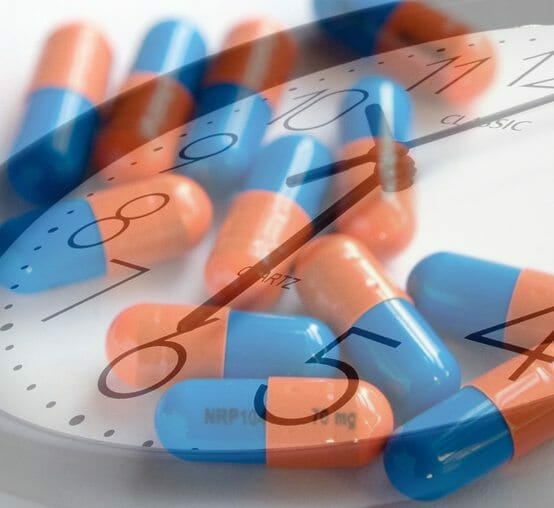 Lisdexamfetamine has one of the shortest elimination half-lives of any drug commonly tested for in a standard 5-panel drug test: less than 1 hour, perhaps as little as 45 minutes. That’s pretty remarkable. It means that within an hour of ingesting the drug 50% of it will have been eliminated from your system and that you can expect your system to be completely clear of the drug in anywhere from 4 to 5 ½ hours. That’s hours not days.

Does That Mean I Can Take Vyvanse the Night Before a Drug Test? 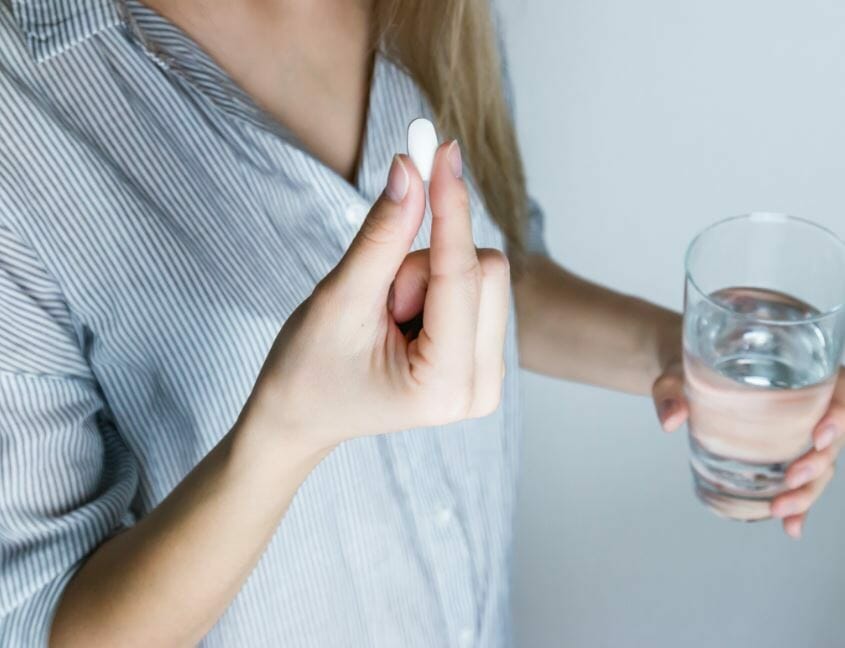 While the unbelievably fast elimination of lisdexamfetamine has given more than 1 Vyvanse user confidence they’ll be able to handle any drug test no matter how short the notice, it turns out that confidence is misplaced. That’s because while lisdexamfetamine may indeed clear your system in under 6 hours the metabolites it produces (and which the drug tests look for rather than the drug itself) have a much longer half-life; typically 9 to 11 hours. This means that those metabolites (principally dextroamphetamine) will remain detectable in your urine for two to three days and the chances of passing a drug test on short notice are slim and none.

So, What are My Options to Pass a Drug Test? 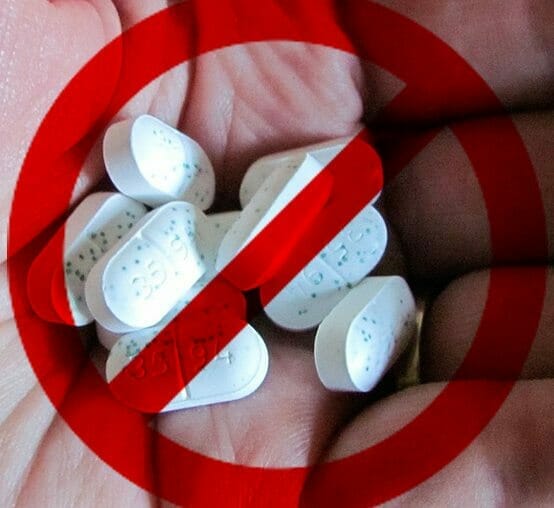 When it comes to eliminating lisdexamfetamine from your system in order to pass a drug test there is not a lot you can do although that doesn’t stop Internet experts from donating their two cents to the cause. If you dig deep enough you’ll find those who recommend drinking a gallon of cranberry juice, others who recommend taking vitamin B and eating lots of fruit and still others who advise drinking two or three gallons of water the day before the test. The bottom line, however, is that you really only have three options:

In all likelihood, detox drinks represent your best chance for passing a urine test on short notice. All you need to do is order the product and follow the directions on it and the best time to take it for you to pass the test.

And, as we have mentioned before, it is important to purchase detox drinks of high quality such as Clear Choice Rescue Cleanse to avoid getting a positive result on your random drug test. Make sure to create and follow a plan to take it in the right dosage to clear your system of lisdexamfetamine.