Urine Drug Testing for Steroids
How Long Before its Gone? 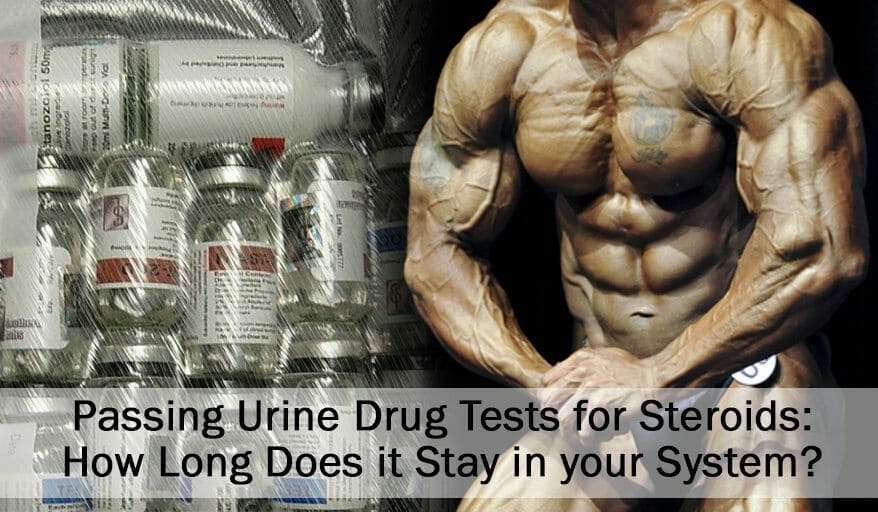 Beginning in the 1980s, the use of anabolic steroids skyrocketed to the point where virtually everyone is now aware of it as an issue. Contrary to popular belief though, not everyone who is using steroids, or “roids” as they’re often called, is using them to bulk up like a young Arnold Schwarzenegger. Some are to be sure, but others are using them to improve their cycling or road running ability, their ability to hit home runs, to make themselves more appealing to others or because they suffer from a disorder called “dysmorphia.” In dysmorphia, what a person sees when they look in the mirror is not how they actually are. Beside “roids,” other street names for the substance include “var,” “dbol,” “primo,” “winny,” “deca,” “tren,” “halo,” and “drol.” 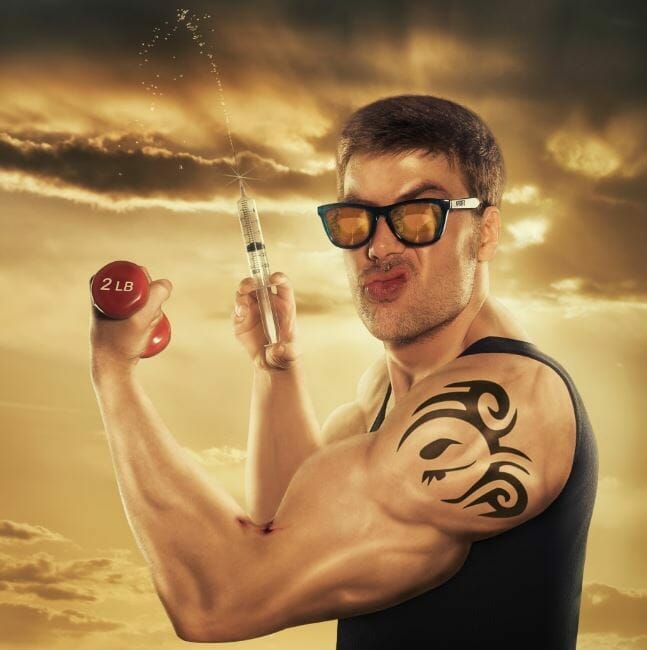 Steroids don’t provide an instant high or a sense of euphoria, nor do they make the walls melt or colors change. What they do is improve athletic performance by promoting the growth of muscle mass and providing enhanced endurance.

While they don’t produce hallucinations, impair your judgment, mess up your hand/eye coordination or make you pass out while driving or operating heavy machinery, they can be addictive. They are also believed to cause an array of health issues and may, in fact, do permanent damage to a person’s physical being.

The discovery of testosterone in 1935 capped decades of research into human physiology and ushered in the steroid era. Human testing began almost immediately, and by the time of World War II, steroids were being routinely used to try and create super soldiers, although results were mixed at best. After the war, the Soviet Union embraced the substance as a way to achieve a competitive advantage at the Olympics, which it saw as an international arena for showcasing their superiority.

One record after another fell, and there were running jokes regarding the appearance of many Eastern Bloc athletes. Because so many aspiring athletes saw first-hand the positive effects of steroids on performance, they spread like wildfire, eventually penetrating every nook and cranny of athletic competition, from bodybuilding to bike racing.

Who Typically Tests for Steroids? 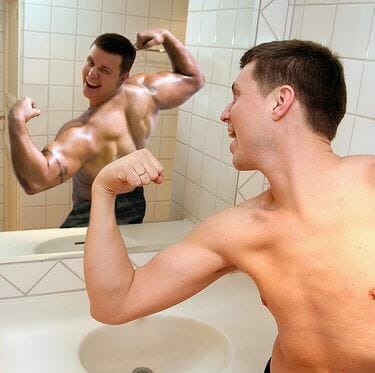 Because steroids don’t typically represent any immediate workplace hazard, they are usually not tested for by companies looking for drug abuse. While this sort of casual acceptance seems destined to change as insurers tally the cost of covering steroid-related problems, for the moment steroid testing is pretty much the exclusive domain of athletics.

If you are an athlete aspiring to get ahead in almost any field of physical endeavor you are likely tempted to increase your standing and your overall odds of success by “juicing.” Because temptation is so strong and substance use among athletes is so widespread, all the major professional sports leagues and the sanctioning bodies of most high visibility sporting events now regularly conduct random drug testing for steroids. Some use blood tests while others use urinalyses.

How Long Do They Stay in your System?

With some drugs, a person has a realistic possibility of passing a random urine-based drug test if they haven’t used in the four or five days preceding the screening. Not so with steroids. Common steroids like testosterone will typically linger in the system for one week to several months while a steroid such as nandrolone decanoate may stay detectable for up to 18 months. This means that even if you decided to wean yourself from the juice, you’d still be at risk of failing a drug screening a year and a half after you quit.

Because of the length of time steroids typically remain in the system athletes often resort to complex and ambitious methods of avoidance. Here are just a few of those methods:

More About This Solution That Works… 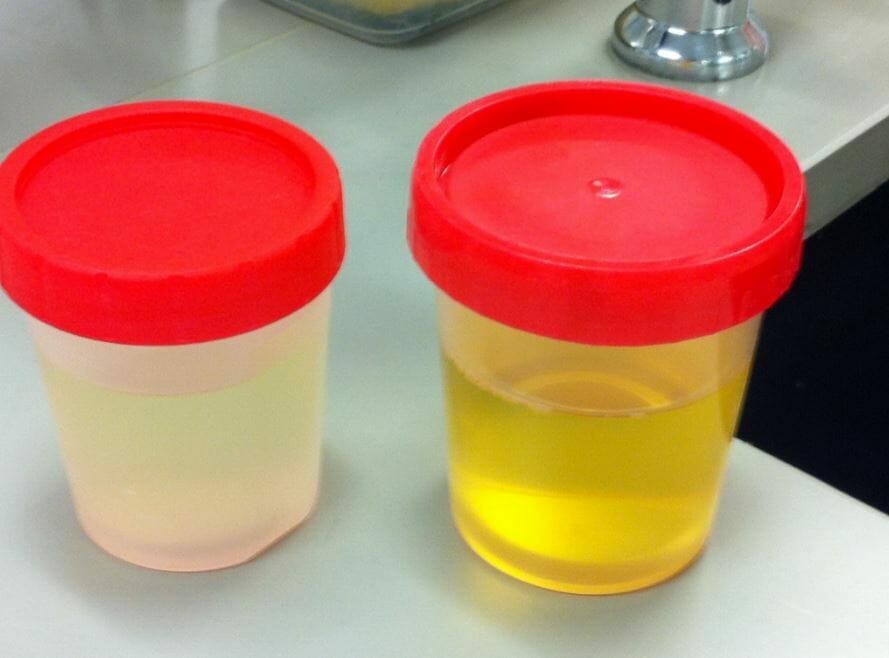 Detox drinks have already been widely used by some athletes to regularly cleanse their bodies of the medication they’ve been using. Today there are many brands of detox drinks readily available online, and they can represent a career-saving option for someone in a pinch. If you decide detox drinks may be the best option for you there are a few things you’ll need to keep in mind:

Because it can be difficult to determine when you’re liable to be tested, you’ll likely want to have your detox drinks handy every time you engage in your sport of choice. That may seem like a lot to ask but remember: If you can submit a clean sample, you stand nearly a 100% chance of passing your drug test.

So, What’s The Best Way To Pass a Test for Steroids?

A urine test for steroids doesn’t have to mean the end of your athletic career.

Detox drinks such as Clear Choice Rescue Cleanse can actually provide a simple, affordable method for passing any random tests you’re subjected to. It is tested and proven to deliver the results you desire. Also, it helps you maintain a clean and healthy body.