How to Hide Synthetic Urine?
Options For Sneaking It In 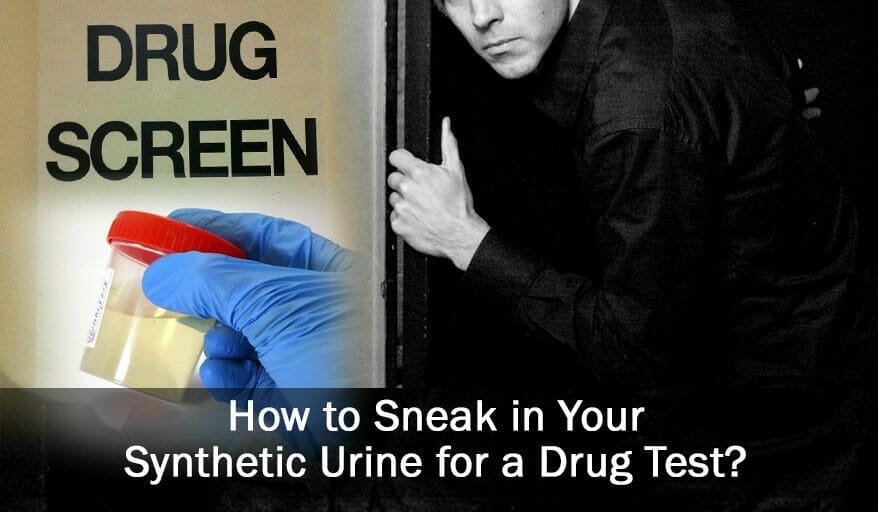 While copping a urine sample from a friend to use in a drug test or freezing some of your own that you know is clean for future use are ideas as old as drug testing itself (the process is called “subbing”), there’s one aspect of the subbing process that can present a significant hurdle to success: getting the substitute sample into the bathroom at the screening location. And while it’s tricky enough to get the sample into the restroom at all, the whole thing gets even more complex and challenging if the checking administrators put one of their own into the restroom with you; which they often do. The fact is, however, that subbing is done successfully every day of every year in every city in the world where this type of testing is conducted. Which begs the question: How?

The Fine (if Questionable) Art of Deception 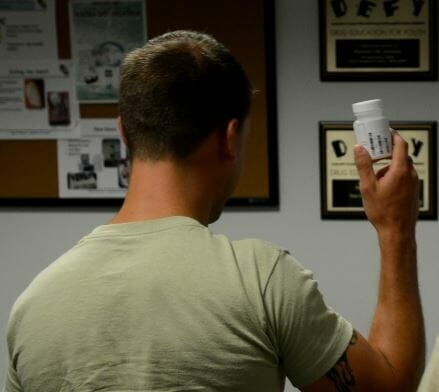 Using a substitute urine sample to pass a drug check is done all the time everywhere drug tests are conducted. But for that to happen people have to get the alternative sample into the screening restroom so they can make the swap. There are a number of things that could potentially stand in the way of subbing success including:

That said the fact remains that people can get substitute samples into restrooms at testing facilities all the time. But with all the things that could potentially go wrong, how are they able to do that?

Options For Sneaking In Your Synthetic Urine:

The number one reason people are caught subbing is because they simply don’t give enough thought or put enough effort into trying to conceal the alternative pee. They just stuff it in one of the pockets of their cargo pants or slide a vial down their sock or maybe put it in the pocket of a t-shirt that’s concealed beneath another shirt. All of these methods might seem on some level adequate, but all will fail if the person is patted down when entering the screening room. So what are some successful methods people use to pull off subbing? 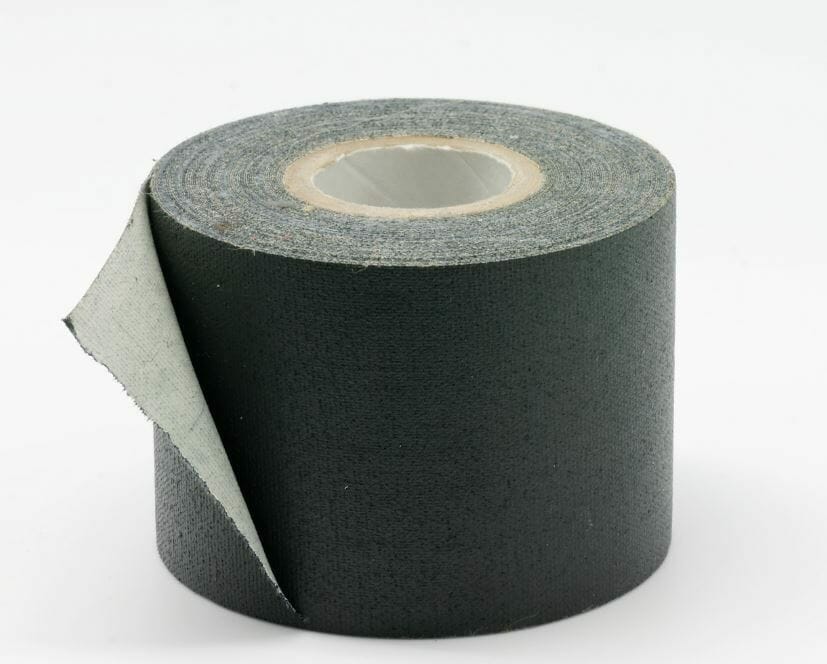 And the best one is… 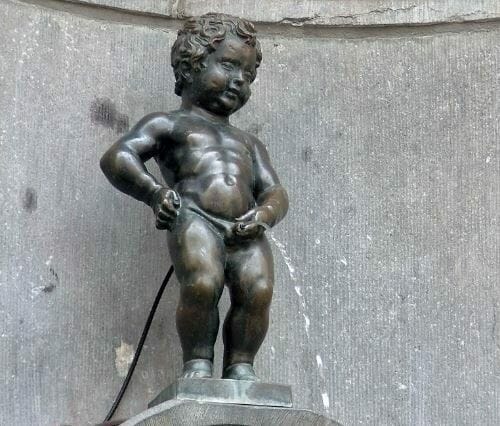 Yes, your read that right and no, it doesn’t have anything to do with a monkey’s dong or anything of that sort. What it is is a urination device that works for both men and women that you whip out of your trousers instead of your own.

There’s a wide band that goes around the lower portion of your waist that has a flat pouch for fake urine and a tube that runs from the pouch out through the fake penis (or tube for women). If you’re in a restroom with the man standing there watching you just whip out the Monkey Dong/Whizz, deposit your fake sample into the cup, shake a few times for realism and zip up. That’s it.

The Monkey Dong or Monkey Whizz comes with its own fake urine sample, so you don’t have to worry about procuring a sample from someone else, and it will stand up to the pat down every time. The only thing to be wary of when it comes to the Monkey Dong or Monkey Whizz is making sure it’s attached properly and making sure that your motion is realistic when you whip it out to provide your sample. This just means, however, is that you’ll need to practice a bit until it becomes second nature. If you’re a dude, you’ll also need to make sure your real penis is secured safely out of the way so that two penises don’t come spilling out of your pants when you go to make your deposit.

Hopefully we don’t have to remind you that trying to circumvent a drug check will put you in violation of your terms of employment and may even result in criminal charges being brought against you if you are caught. The wisest course of action is always to not use in the first place, so you don’t have to come up with ways to get around drug testing.