A Virginia woman is behind bars after she allegedly gave her boyfriend’s 10-year old son a drug used to treat heroin addiction so that she could then harvest his urine and use it to pass a drug test. The woman, identified as Katie Hinkley, has been addicted to heroin for some time according to friends and associates and had recently begun taking the drug Suboxone. Suboxone is used to help opioid addicts transition off their drug of choice so that they don’t have to endure the sometimes life-threatening side effects of opioid withdrawal. 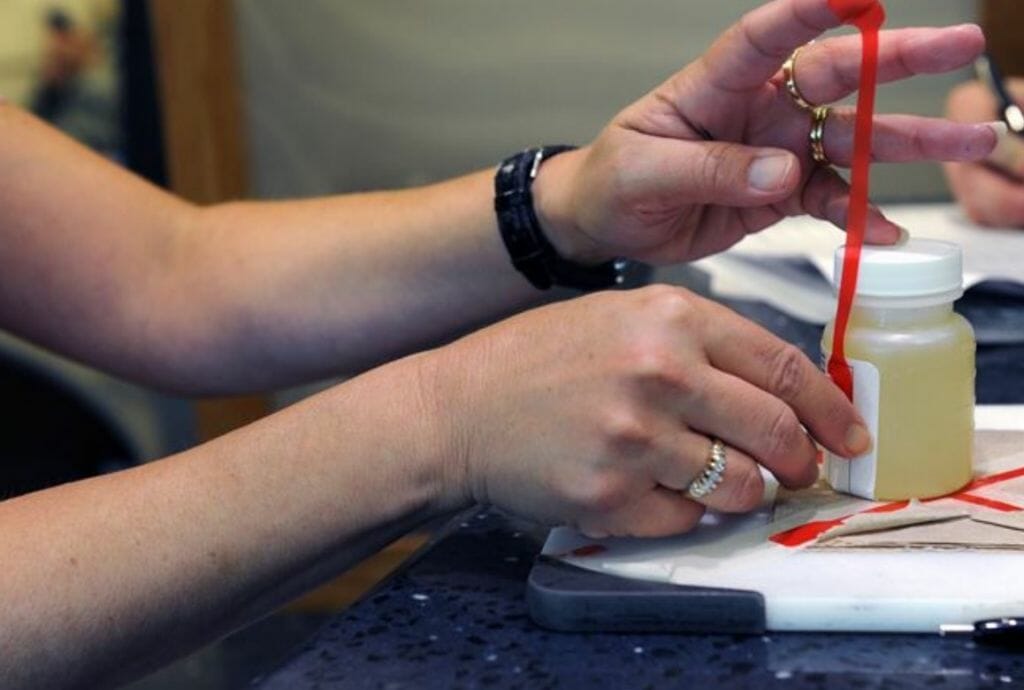 Of course, one is supposed to stop using heroin when taking Suboxone, but apparently, Hinkley was unable to take that crucial step and had been mixing the two. Last week it seemed she was running low and wanted to refill her prescription, but to do that, she would have to submit to a drug test that showed she had only Suboxone in her system and no other drugs.

Since it would have been impossible for her to provide a urine sample that met the criteria, she decided to give the drug to her boyfriend’s 10-year old son and then use his urine to pass the test.

The boy, whom the police have declined to name, is the son of Hinkley’s boyfriend. He apparently lived with the couple; which is disturbing enough if one or both of them were regular heroin users. The story that’s emerging is that Hinkley had been using her sister to provide her with Suboxone-tainted urine, but for reasons unknown was unable to get a sample from her this time.

When the boy fell sick at school on the second day and began vomiting, he was sent home. But suspicious school officials alerted the Department of Social Services and the police, who both set out to investigate. 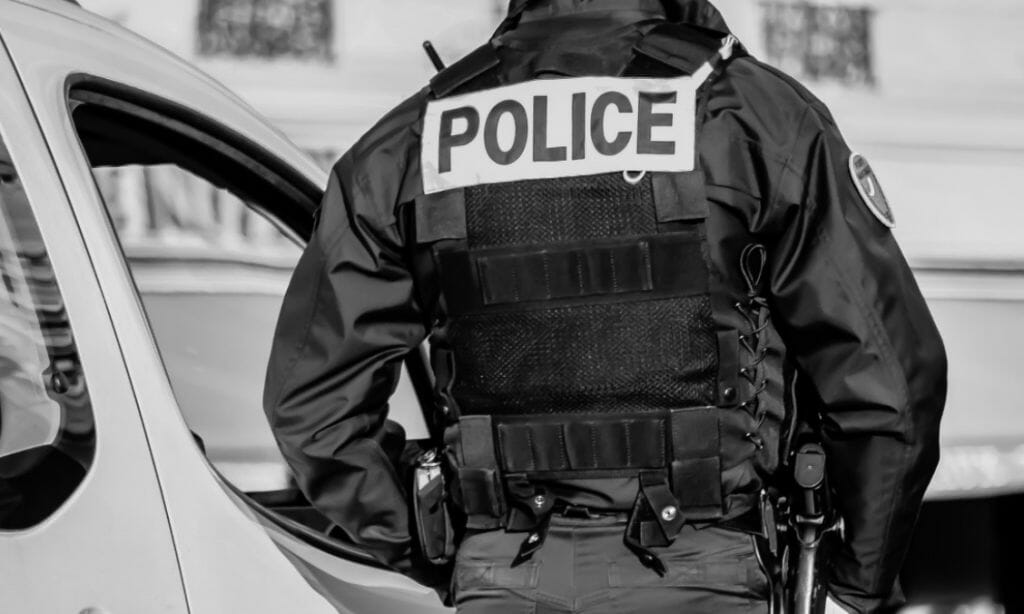 The police arrived at Hinkley’s house with a search warrant. They found the boy inside in obvious distress and still vomiting. While executing the search warrant, they found several bottles of what appeared to be urine around the house and took it as evidence. They also found a number of medicine bottles (police did not specify what medicines), several devices typically used for smoking various drugs, a bag of what appeared to be marijuana and other drug paraphernalia.

The boy himself was taken to a local hospital where he was treated for Suboxone intoxication and was said to be resting comfortably. Hinkley was subsequently arrested.

In the aftermath of the incident, neither the police nor the state were in any mood to let it pass or make light of it. Assistant Commonwealth Attorney Jason Annis stated that the boy “could have died” from taking such a powerful drug.

Hinkley was later arraigned before Juvenile and Domestic Relations District Court Judge Stephanie Murray Shortt who denied bail and remanded her to custody where she will stay while awaiting trial. She has been charged with two counts of distributing Schedule III drugs to a minor. Each count could net her anywhere from 10 to 50 years in prison. It has also been reported that Hinkley’s boyfriend broke up with her in the wake of the incident (although his role in the incident, if any, remains unclear at this point).

Of course, all of this begs the question of why Hinkley wanted Suboxone in the first place. Suboxone, as we mentioned earlier, is used to treat opioid addiction (in the case of Hinkley the opioid in question would be heroin). It contains a combination of drugs that on the one hand satisfies the addict’s physical craving for opioids, but on the other hand doesn’t provide any of the effects of opioids, including feelings of euphoria, well-being or pain relief.

Since all indications were that Hinkley had made no attempt to stop using heroin then why did she bother to go through the pretense of taking Suboxone and then endangering someone else to get more? It would be like an alcoholic who didn’t want to quit drinking going to great lengths to secure a supply of Antabuse. Why bother? In the end, the whole sorry episode only serves to highlight the fact that when it comes to drug addiction, common sense simply doesn’t apply.

So What Happens to Hinkley? 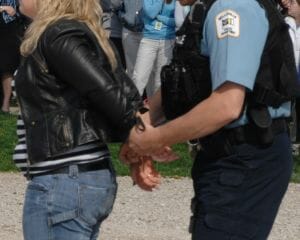 While it’s understandable that the State of Virginia would want to throw the book at Hinkley and it is likely she will wind up serving time, her situation raises another issue that has begun to garner attention in recent years: the fate of drug addicts that are held in police custody.

While it’s tempting to say that Hinkley should be shown no mercy in such an apparently appalling case, the fact is a person is presumed innocent until proven guilty and as such, they have a right to be treated fairly while in custody. That means they have, or should have, the right to medical treatment if it’s needed.

Yet nationwide more and more people like Hinkley are dying from opioid withdrawal while in police custody, and there doesn’t seem to be any type of well-considered response to the issue of how to handle suspects who lapse into withdrawal while in they’re being held.

It’s unknown at this point whether Hinkley is getting treatment while she’s awaiting trial or if she is being forced to undergo heroin withdrawal in her cell with no medical supervision. While no one is excusing what she did one can only hope this sordid tale doesn’t take on more victim before it’s over.