How Long Do Benzos Stay in Urine?
Do Labs Test For It? 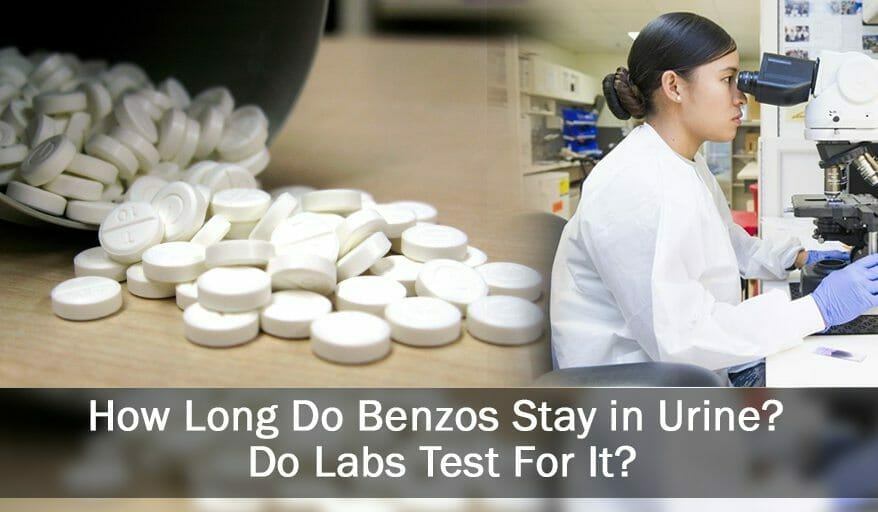 Benzodiazepines, or “benzos” for short, are used to treat anxiety, agitation, insomnia, muscle spasms, seizures, alcohol withdrawal symptoms and more. On the whole, they’re viewed as being generally safe, at least when used in the short term. However, they sometimes generate what are termed “paradoxical” behaviors: behaviors that seem the exact opposite of what you would expect from the drug. Examples of paradoxical behavior include aggression, a loss of inhibitions, panic or agitation that actually becomes worse instead of better. Cognitive impairments are also sometimes noted in those using benzos.

Common street names for the different benzodiazepines include:

Background of the Substance…

Benzodiazepine can trace its lineage to 1955 when Leo Sternbach synthesized chlordiazepoxide (Librium) for the Hoffman-La Roche company. He was unimpressed with the pharmacological properties of the drug at the time however and shelved the project. Two years later his work was picked up by a co-worker named Earl Reeder who came across Sternbach’s crystalline samples and decided to submit them for more pharmacological testing. What he discovered was that chlordiazepoxide was a strong anti-convulsant with sedative and muscle relaxant capabilities as well. Startled by these findings the company rushed the drug to market under the name Librium and it was an instant hit.

As benzodiazepines quickly gained favor barbiturates fell out of favor. By the mid-1970s, in fact, benzos had pretty much replaced barbiturates as the world’s sedative of choice. Today, there are dozens of benzos on the market including:

At first, these new drugs were greeted by the medical community with enthusiasm but over time concerns began to arise about their addictive tendencies. In fact, the revelation of addictive qualities in benzos led to the largest class-action lawsuit in British history as thousands of patients sued over being kept in the dark about the risk of addiction.

What are the Side Effects of Benzos?

Benzos have myriad side effects including but not limited to :

Those who have been using this type of drug for a prolonged period may experience withdrawal symptoms upon putting it down. Those symptoms typically include agitation and insomnia among other things.

Do Employers Screen for Benzos in Urine Tests? 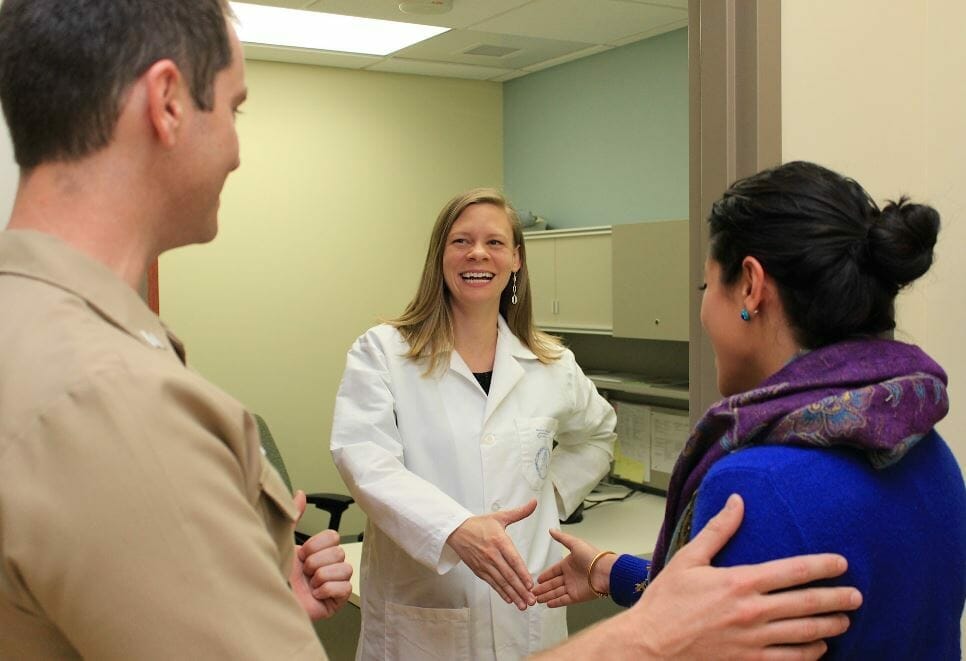 The typical 5-panel drug screening urine test most employers use does not screen for benzos. However, more advanced 10 and 12-panel tests do and those tests are becoming more commonplace as drug addiction becomes a larger and larger problem, and employers try to keep up.

So, How Long Are They Detectable?

Benzos such as Valium which are considered long-acting may be detectable in urine samples for 10 days to two weeks. While short-term benzos like Halcion should be clear of your system within two full days after use. In addition, if you have used something like Valium for years it will likely take several weeks for the drug to be completely clear of your system.

How Can I Pass a 10-Panel Test If I’ve Taken Benzos? 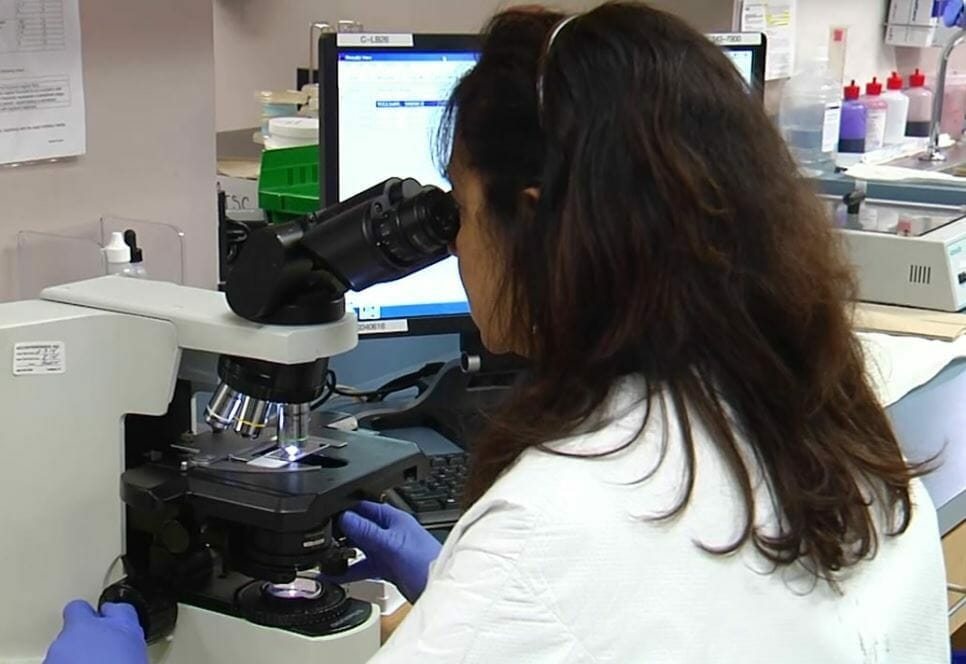 There are plenty of self-proclaimed experts out there who will tell you it’s not only possible, it’s easy to flush benzos out of your system. All you need is their miracle product. Don’t buy it. The only way to ensure you don’t test positive for benzos is to not take benzos. The only other way to ensure a clean test is to submit urine that is free of drugs and the best way to do it is to take detox drinks hours before your drug test.

Most people aren’t aware there is such a thing as detox drinks. And the drug testing companies like it that way because it means you are unlikely to purchase some to pass your next urine test.

However, you must be picky when it comes to your options of detox drinks as some products can be deceiving sometimes and would only bring about the undesired results of your test.

Detox drinks work for as long as you follow the instructions carefully. In the same manner with prescribed medicines, they take effect only when you observe the proper dosage and time of taking them. That said, you should be mindful of the fact that a detox drink represents the best chance of passing any drug test at any time. You should also keep the following in mind when purchasing and using a detox drink:

Drug tests don’t have to be the end of your career road. Detox drinks like Rescue Cleanse may be able to help you transcend the drug testing blues and keep your job. And, if you are serious about getting out of this mess, just click the button below or on your right to get started.