It’s no surprise that many athletes will do whatever it takes to get ahead in their field, even going as far as taking illegal performance-enhancing drugs to build muscle mass and strength, and increase endurance. Although this still goes on today, it is not a new problem – in fact, it has been part of the sports world for centuries. So how did it all begin? Let us take you on a journey through the history of performance-enhancing substances and how their use has developed over time.

The use of performance-enhancing drugs can be traced all the way back to ancient Greece and the first Olympic games (776 BC-393 BC). Olympic athletes competed for cash prices and olive wreaths, and the rules were much less strict back then. They ate sheep testicles in an attempt to increase testosterone levels, created wine and brandy concoctions and took hallucinogenic mushrooms to improve their performance. In around 100 AD, Roman gladiators used hallucinogens and stimulants including strychnine to fight against tiredness and injuries, and make their fights more intense. 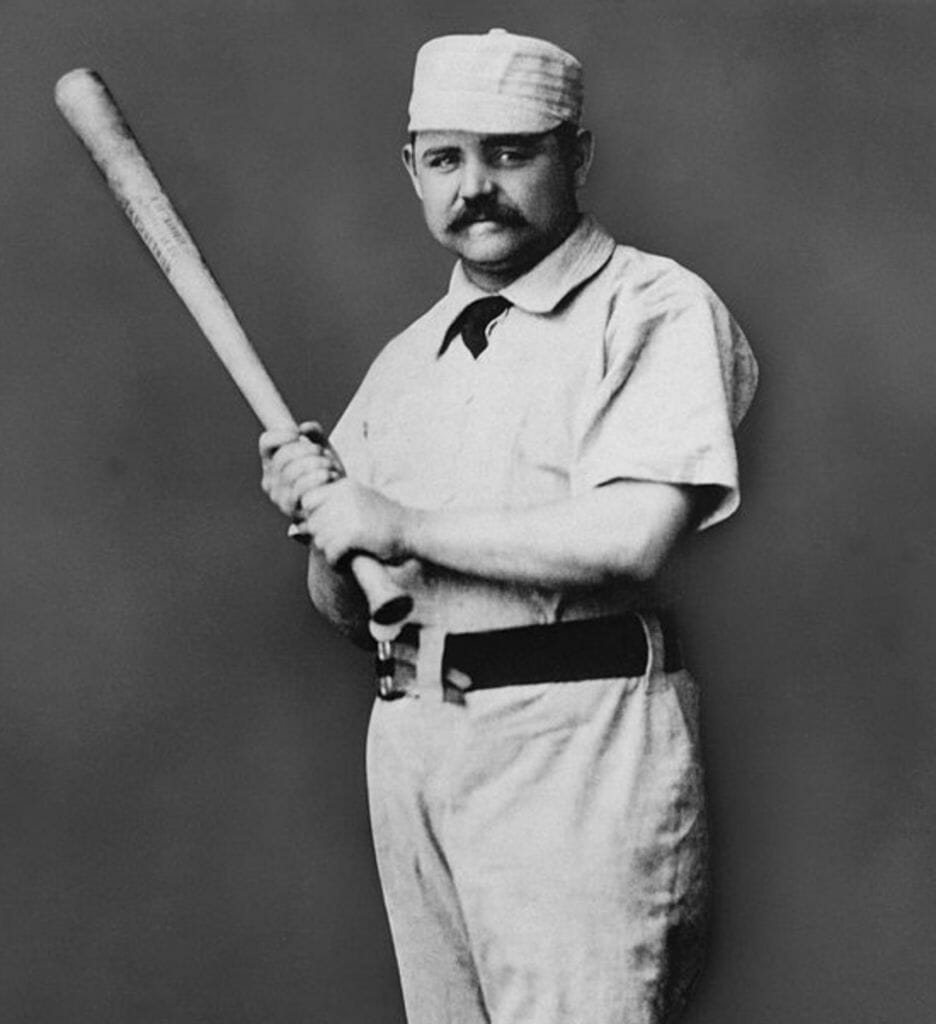 The first use of performance-enhancing substances in American professional sports was in 1889 when Charles Brown-Sequard created an ‘Elixir of Life,’ believed to be made from dog testicles. It was used by baseball player Pud Galvin of the Pittsburgh Alleghenys, who led his team to win his first game under the influence of the elixir. Although the use of performance-enhancing substance is now illegal amongst athletes, at the time the media reported on the success of the drug celebrated Galvin for his resourcefulness.

By the 1904 summer Olympics in St. Louis, mixtures of different stimulants were widely used by athletes. American marathon star, Thomas Hicks, took multiple doses of brandy laced with strychnine, which almost resulted in his death when he collapsed at the finish line. However, he survived and still won the race. The use of stimulants continued amongst athletes, declining only during the 1920s when new rules required a prescription to obtain cocaine and heroin. It wasn’t until 1928 that a law was made against doping by athletes, when the governing body for track and field, The International Association of Athletics Federation (IAAF), banned the use of performance-enhancing substances by athletes.

The use of amphetamines amongst American athletes increased after World War II, when soldiers returned from the war, using amphetamine to cope with the effects of combat. Amphetamines were readily available and became commonly used by all types of athletes, from cyclists and runners to sports teams. In the case of football and baseball teams, the drugs were often prescribed by team doctors or coaches.

The 1960 summer Olympics in Rome saw the first death from doping to occur during an Olympic event. A Danish cyclist named Knut Jensen collapsed during the 100km team time trial race and fractured his skull. The autopsy revealed that he had taken an amphetamine named Ronicol. 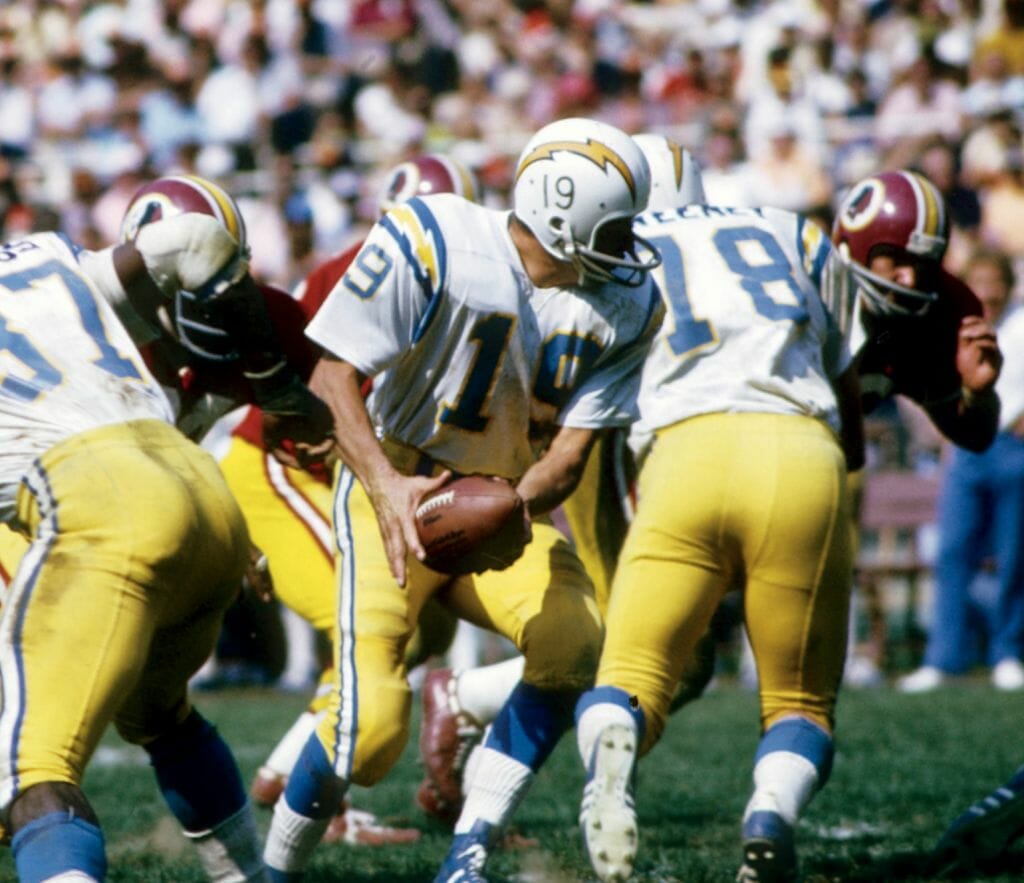 In 1963, the San Diego Chargers became the first football team to take steroids as a standard part of training. It began when they hired Alvin Roy as a strength coach. Roy told them to start lifting weights and gave them steroids to assist with muscle growth. The Chargers went on to beat their record and win the AFL championship.

In 1968, tests at Olympic Games were introduced, at the Grenoble Winter Olympics, and then used at the Mexico City summer Olympics. Banned substances included narcotics and stimulants; however androgenic anabolic steroids could not be included due to no availability of a reliable testing method. No athletes screened positive at the winter games, and just one at the summer games. Swedish athlete Hans-Gunnar Liljenwall, who competed in the pentathlon, became the first Olympic athlete to be disqualified for doping after he tested positive for excessive alcohol. 14 other athletes tested positive for tranquilizers, but these were not prohibited in the 1960s. Anabolic steroids were banned in 1975 when a reliable test had been developed. Steroid screening then occurred at the 1976 Montreal Olympics, when 11 athletes tested positive for banned substances. In 1983, surprise substance screenings occurred at the Pan Am games in Caracas, Venezuela, leading to multiple athletes from America and other countries suddenly withdrawing from the games without an explanation, and 19 athletes failing the checks.

In 1973 the USA began to investigate the proper and improper use of substances amongst athletes, with year-long hearings. They discovered the mass consumption of amphetamines, anabolic steroids, and other drugs at all sporting levels from high school through to professionals. In response to the findings, educational literature and programs were introduced to discourage athletes from using substances. When amphetamines were placed under strict federal control, their usage dropped by 80%; however, similar restrictions were not put in place for anabolic steroids until later. In 1988, President Reagan signed the Anti-Drug Abuse Act, making it illegal to sell steroids for non-medical purposes. In 1990 Congress passed the anabolic steroids control act, placing them in the same class as amphetamines and opium. 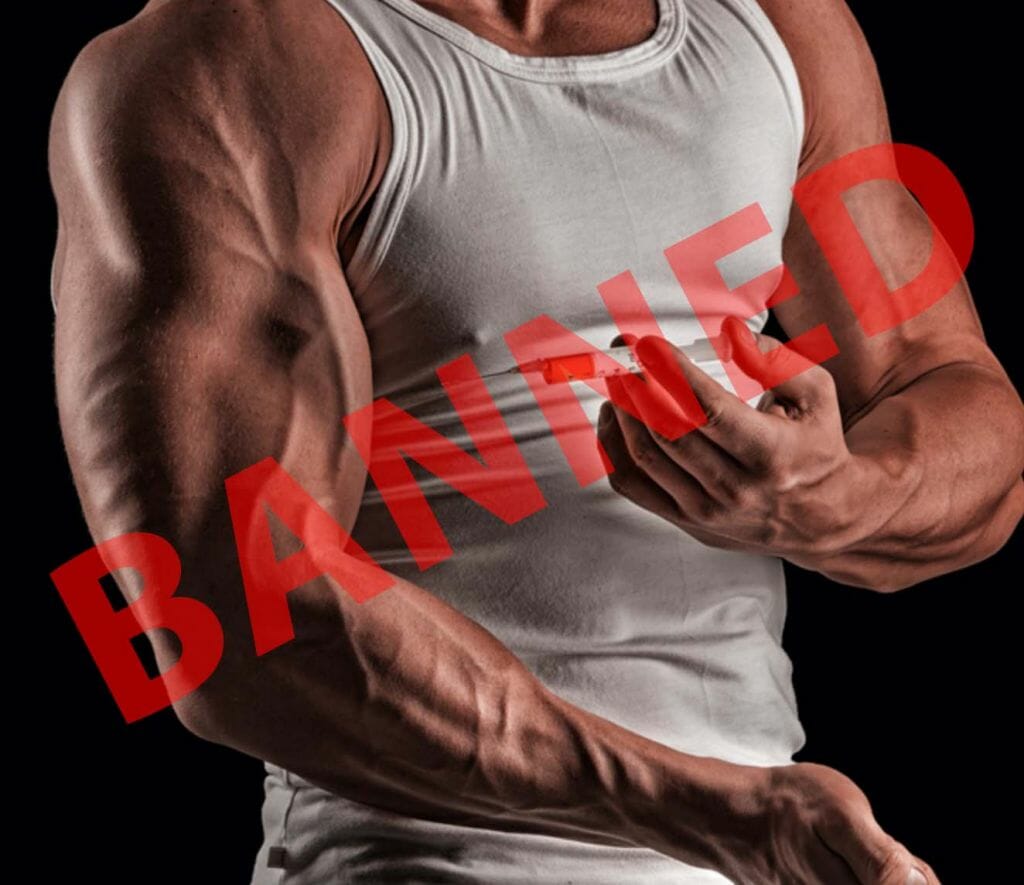 It wasn’t until 1991 that steroids were officially banned in major league baseball, when the possession, sale, and usage of all illegal or controlled substances, including steroids, was prohibited. However, the rule was not particularly publicised, and there was no testing or enforcement. Therefore, many baseball players, coaches, and captains claimed that they were unaware of the introduction of this rule.

At the end of the 1900s, the World Anti-Doping Association (WADA) was created by the International Olympic Committee, to deal with the growing problem. Rigorous testing and increasingly harsh suspensions were introduced, however, as we know, many athletes were not deterred by this.

Today we continue to see athletes testing positive for various performance-enhancing substances, putting themselves at risk of being suspended, stripped of their titles, disqualified, sent to rehab or prison, serious health risks, and in some cases, dying from overdose. All this because the desire to win is stronger than the fear of what might happen to them.