A very real 21st century, big city style issue recently made the news in the small town of St Clair, Missouri, population 4,100. Because it was there, not far from the wide, lazy meanderings of the Mississippi River, that Barbara and Mike Peterson lost their son Benjamin on March 13, 2016. Losing children is always tragic, but Barbara and Mike’s suffering took a turn for the surreal when the official coroner’s report determined that Benjamin had died of a heroin overdose. Benjamin was known to have had substance abuse problems as a teen, but those around him were under the impression that he had slain that dragon and had been on the straight and narrow for some time. 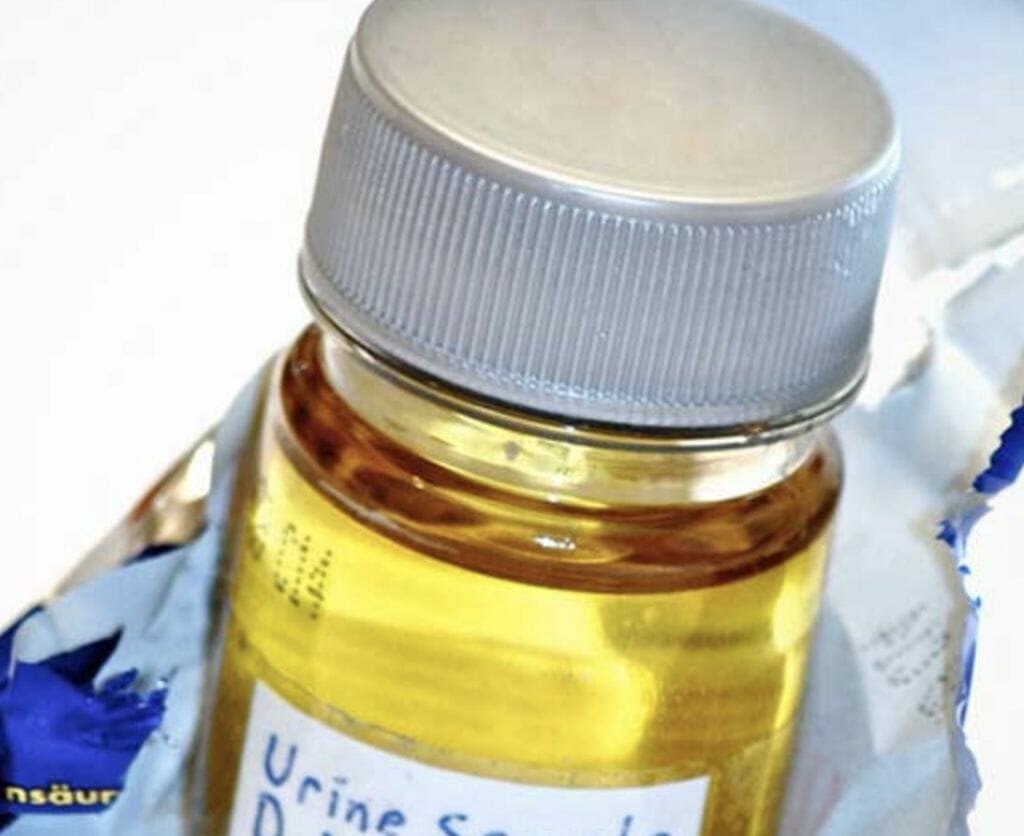 After getting over the initial shock, the Petersons decided to try and channel their grief into action but were unsure of what they could do to help the countless people like their son who suffered under the lash of addiction. Finally, they decided to focus their energies on a product they had not previously been aware even existed: synthetic products. It is synthesized in laboratories and sold on the Internet, in smoke shops, in “head shops” and even in many convenience stores in the Peterson’s own hometown. People use it to get around drug tests mandated by their job or by the governing body of the sport they’re involved with. “We’re enabling people with drug problems to not get the help they need,” Barbara Peterson says. But is that actually true? And what is it anyway? 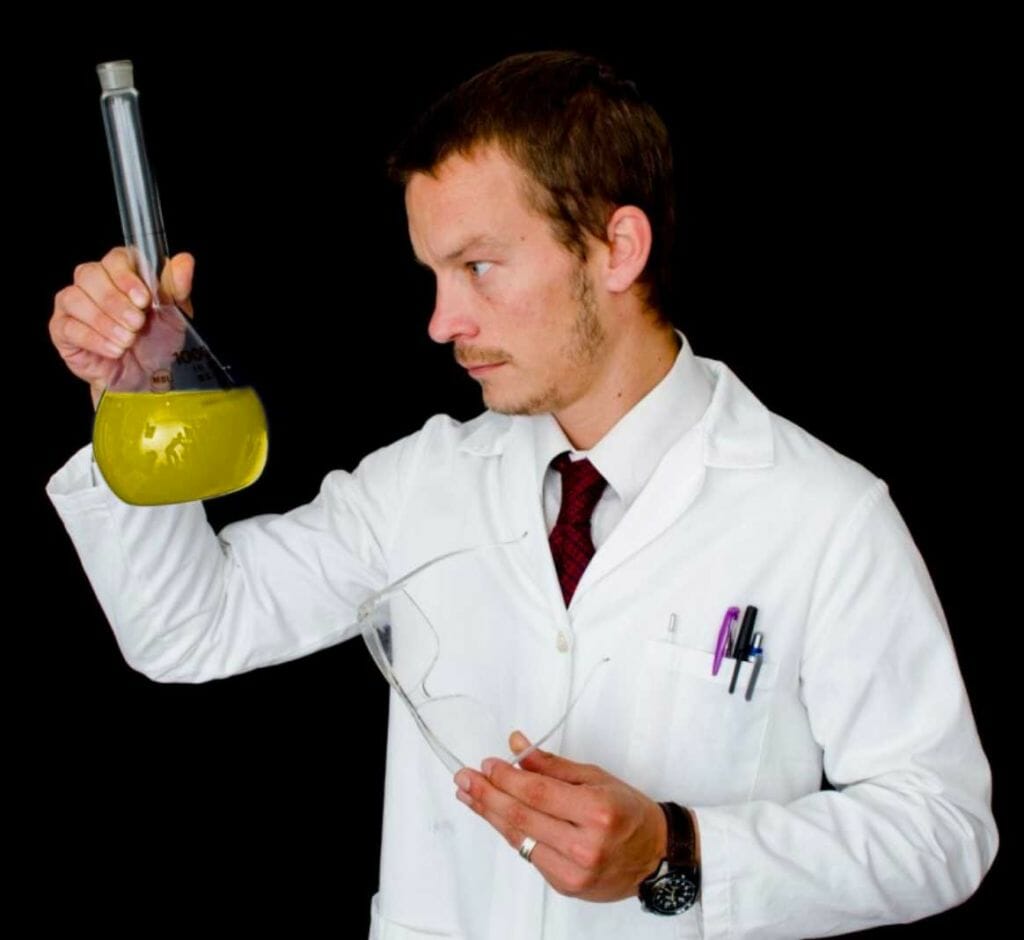 These products were first created because the companies that make drug testing machines needed a ready supply of pee to test those machines with. They couldn’t just ask their lab technicians to pee into sample cups all day, so instead, they contracted laboratories to devise a synthetic alternative, which they did in fairly short order. By creating synthetic products, however, drug testing companies also created a parallel industry that manufactured and sold that same fake pee to people who needed to fool those machines. And the rest, as they say, is history.

Recently it has been under assault from corporate interests as well as concerned citizens like the Petersons who are lobbying legislators to outlaw the substance.  But while the Petersons’ grief is real and their desire to make a positive change admirable, there’s more to this issue than meets the eye. It’s not as simple as “bad people try to get around drug tests.” In many cases, it’s a matter of people being unfairly targeted using fake urine to compensate for an unjust system. And while that may sound like just so much excuse making in an attempt to justify drug abuse consider the following. 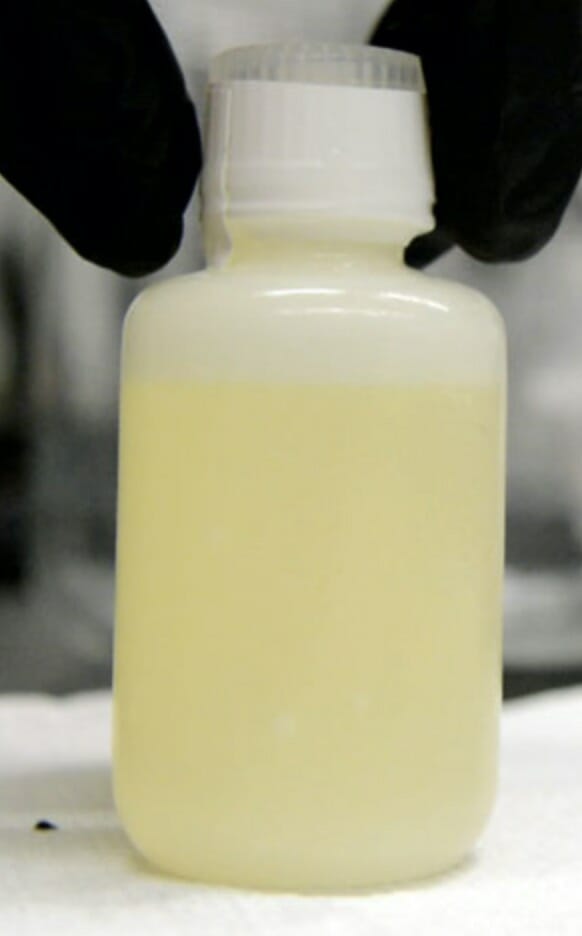 In the past few years, there have been enormous steps taken toward legalizing marijuana nationwide and removing the stigma that has for too long been associated with the substance. The fact that pot has been legalized for either medical or recreational use in more than half the states in the union is ample testament to the changes that are afoot. However, this type of partial legalization where some states are in and some are not has created a whole new class of pot-related problems for both businesses and individuals. On the one hand, some companies have thrown in the towel and removed testing positive for marijuana from the list of things they consider to be fireable offenses.

On the other hand, there are many companies that do business nationwide. And since weed has not been legalized at the federal level they consider it safer to continue testing employees; even those who live and work in states that have made recreational pot legal. They consider it a prudent move to cover all their bases. Those being fired for smoking weed in states where weed is legal call it unethical, immoral and against state law.

When they think about things that way most people understand why someone would use products to prevent themselves from being fired for an offense that is no longer so offensive to most people. Making stuff that is illegal and removing it from the market (which actually just means creating an underground market for it) is just another injustice visited upon people who are already in a very tight corner created by legal contradictions.

The Road to Understanding 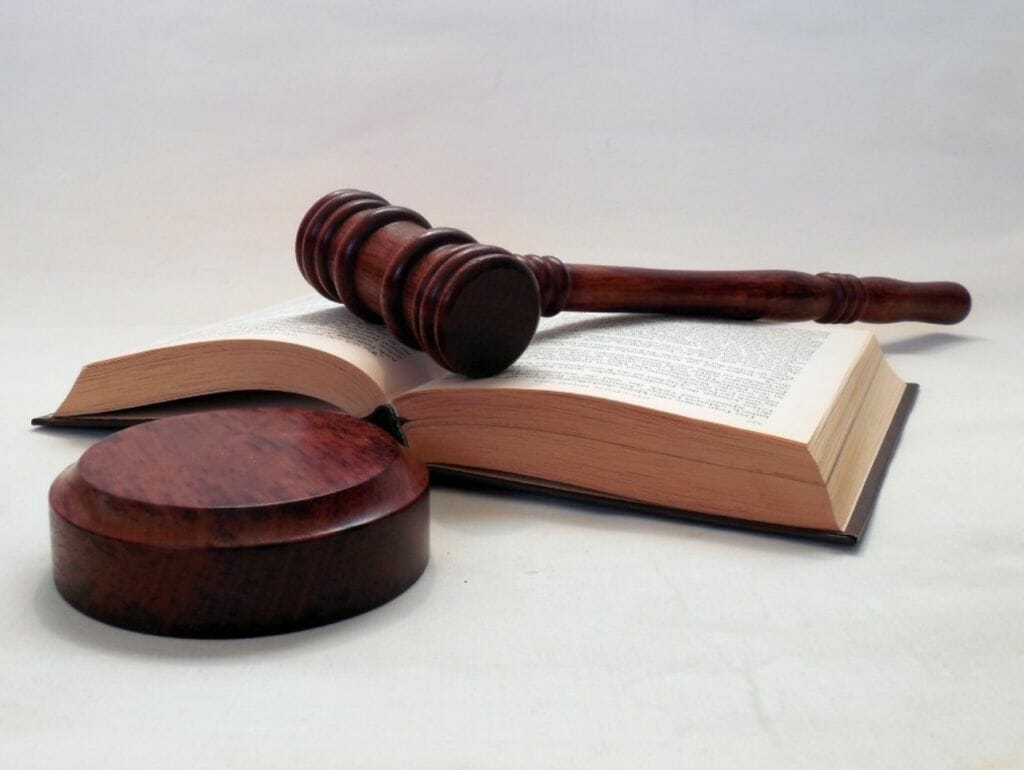 But while all of the above may be true, and people are suffering from an unfair criminal justice system, the Petersons and many others like them are undeterred. To them, these products are bad and that’s all there is to it. After learning just how widespread and readily available fake pee is in their hometown and learning to their horror that it’s also legal, they contacted their Missouri State Representative Nate Tate. Tate did his own investigation, discovered there were hundreds of places in his district where fake pee could be purchased legally, and then introduced legislation that would make it illegal to market, sell or transport fake pee with the intention of using it to mask the results of a drug test.

The Petersons hope the legislation, if passed, will help others like their son face up to their addiction. At the same time, there are plenty of individuals all over the state who depend on these products as a kind of equalizing force in an unfair system. They earnestly hope the Peterson’s fail. As of this writing passage, Tate’s bill is languishing, but the Petersons are still hopeful and determined. “Everything we do is in honor of Ben” his father Mike insists. Others are just as hopeful that the result of the Petersons’ quest is a better understanding of this complex issue.