The steady drumbeat of celebrities trying to outdo one another in their hostility toward Donald Trump continues unabated with the latest contender for “most offended celebrity” being comedian George Lopez. The once famous comedian has been paying attention to the news and realized that all one has to do to receive beau coups free media attention these days is supply news outlets with a headline that includes both the name “Trump” and “something bad.” (i.e. “DeNiro says “F**k Trump” or “Trump eats Puppies”).

In the case of Lopez, the headline he supplied to an eager press corps went something like this: “George Lopez pisses on Trump’s Hollywood Star.” Except that he didn’t whip out his manhood and traditionally relieve himself. Instead, he used a container of synthetic urine to act as a stand-in. The whole hilarious incident (at least we’re told it was hilarious) raises some pretty interesting questions. Perhaps most interesting of all is this: “What is synthetic urine anyway?” 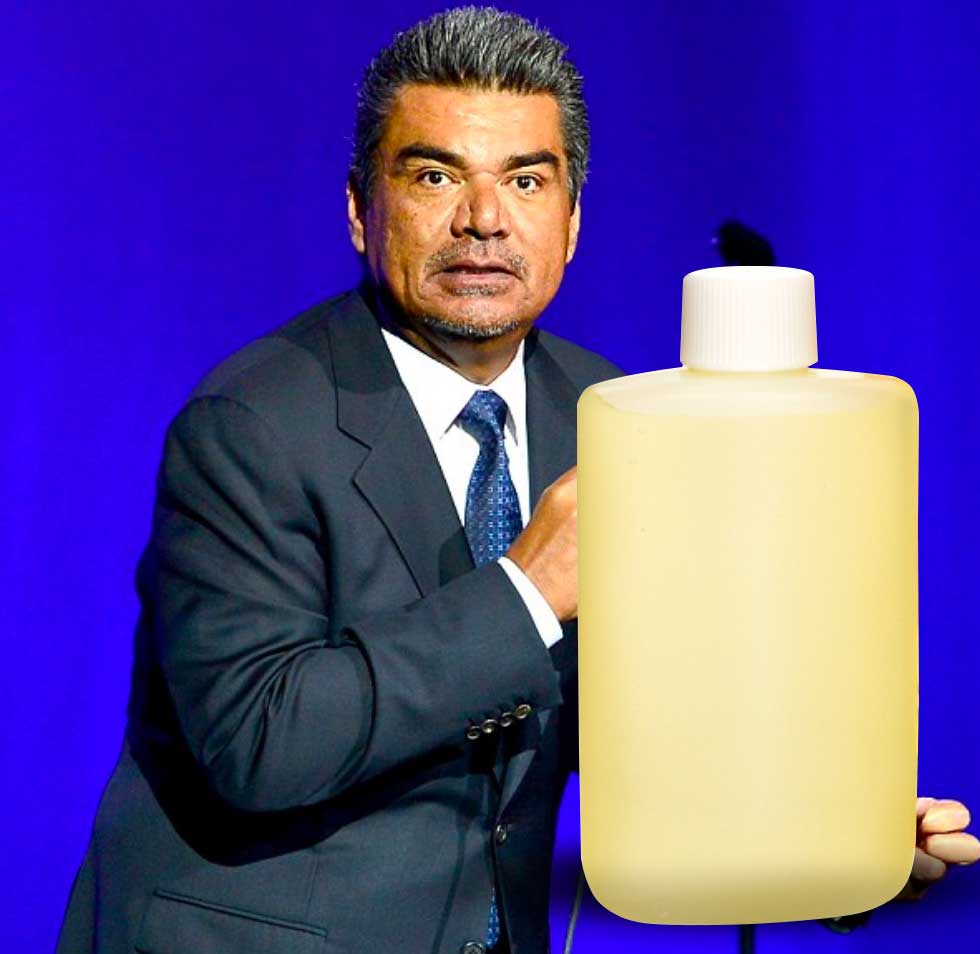 So exactly what is it that George Lopez tried to use to cop some free media attention? What is this “synthetic urine” anyway? Synthetic or fake pee has been around since the dawn of drug testing. When the companies who created drug testing machines were still in the development stage of the things they realized they had a problem. Their tools were going to be used to test people’s urine. But to ensure those machines worked, they were going to have been rigorously tested. But where exactly, were they going to obtain the steady supply of pee it was going to take to do all this testing of their new equipment? They couldn’t ask their technicians to be peeing into cups all day. It was apparent they were going to need another source.

Birth of an Industry

To verify the accuracy of their new drug testing machines manufacturers needed a steady supply of urine. Since obtaining it from staff or other volunteers wasn’t a viable solution they decided to contact some laboratories and see if the chemists there could come up with some fake pee that could pass muster as being human. The chemists set to work and soon after the new business of synthetic urine was born. 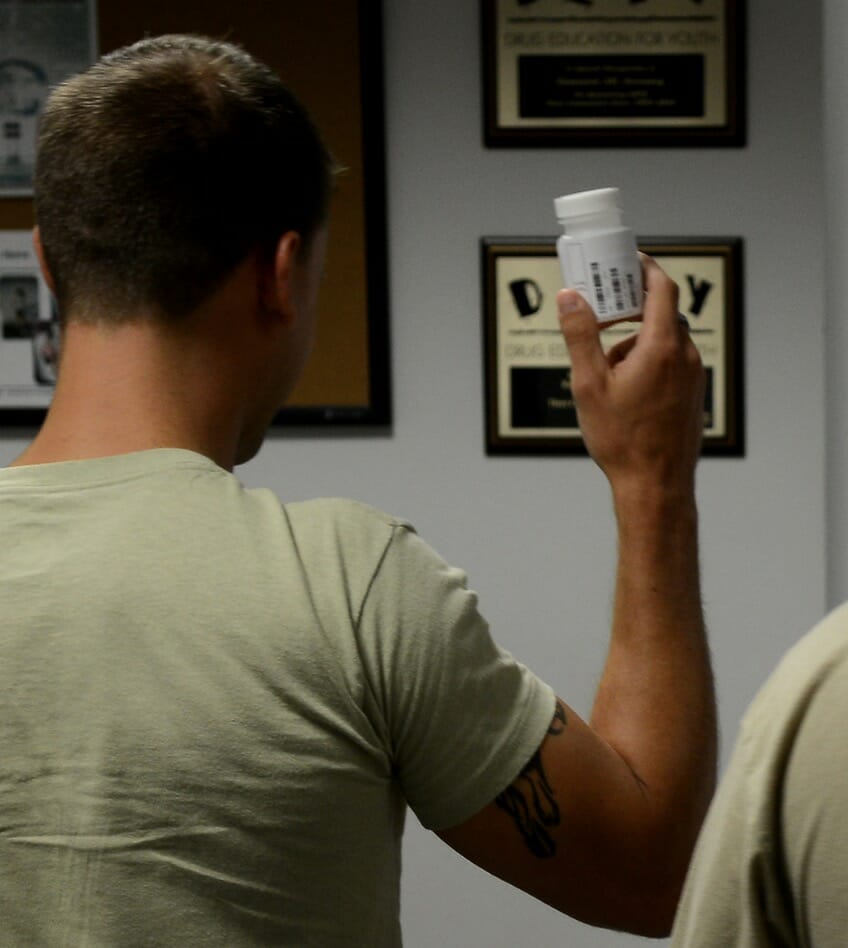 The great irony, of course, is that, while the new phony pee fulfilled the need for a ready supply of a urine-type substance with which to test drug testing machines, it also gave birth to a new secondary market catering to those who wanted or needed for whatever reason, to get around drug tests. At first, because there was no Internet at the time, most fake urine was sold in “head shops.” Today, however, phony pee is a big business conducted almost exclusively online and involving dozens of companies ready to help you save your career.

For most people that career-saving takes the form of enabling them to pass a drug test. In the case of George Lopez, it allowed him to leverage the media’s desire to cash in on anti-Trump sentiments and thereby, hopefully, return him to relevance. Will it work? Well, for a certified has-been like Lopez who only used it because he was afraid to whip out his business and deliver the real thing onto Trump’s star, probably not. But for those with a legitimate need to pass a test to save their career it comes through time after time, day after day, wherever drug tests are being performed, all over the world.

How is Fake Pee Made?

The process of creating fake urine is not as complicated as say, mapping the human genome, but it does take some thought and effort, and most companies who make it loathes to reveal their exact process. That doesn’t mean however that the fundamentals aren’t pretty well understood. Making fake pee is generally just a matter of finding the right combination of the following ingredients:

Mix well, serve in a chilled brandy snifter. Seriously though, that’s about it. One other thing that didn’t matter to Mr. Lopez that does matter to you if you are using synthetic urine to pass a drug test is the temperature of the sample. The first thing testing machines test for is the temperature. Urine that just recently came from an actual human being will be between 90 and 100 degrees Fahrenheit. If it isn’t the sample will be automatically kicked out as suspicious or fake. In fact, most negative results are not a matter of the machine picking up drugs but the machine detecting that the sample was not the average temperature. Synthetic urine kits address this issue by providing you with a primary heating element that you apply to the example in the time leading up to the test so that it’s at the right temperature when submitted.

Finally, the fake pee sample will also need to display the right pH level of between 4.8 and 8 that would be expected from human pee. If it doesn’t, it will again be rejected as suspect by the testing machine.

Will Synthetic Urine Guarantee a Democratic Victory in 2020?

Sadly (or fortunately, depending on how you look at it) it will take more than some fake pee to pry Trump out of the white house in 2 years. Or at least it will make much more than George Lopez used. So those of you hoping for a fake pee tsunami to move down Pennsylvania Ave and carry away its most famous resident are likely waiting in vain. And those of you who think The Donald is the best thing since sliced bread can breathe a little easier knowing that your man is probably safe from a fake pee induced defeat at the polls.