Skip to content
Home » Blog » Drug Testing for Welfare: An Idea Whose Time Has Gone
CONTENTS

Drug Testing for Welfare: An Idea Whose Time Has Gone

Imagine if when you went to apply for Medicare, they gave you a sample cup and told you to submit a urine sample. You’d be outraged and understandably so. Now imagine you’ve lost your job and you need help buying food for your kids. You apply for assistance from the state, but they whip out the sample cup and point you to the bathroom. In each case, you’re asking for help from the government, but in the case of Medicare you’re given a pass, while if you need help feeding your kids you need to submit to a drug test. 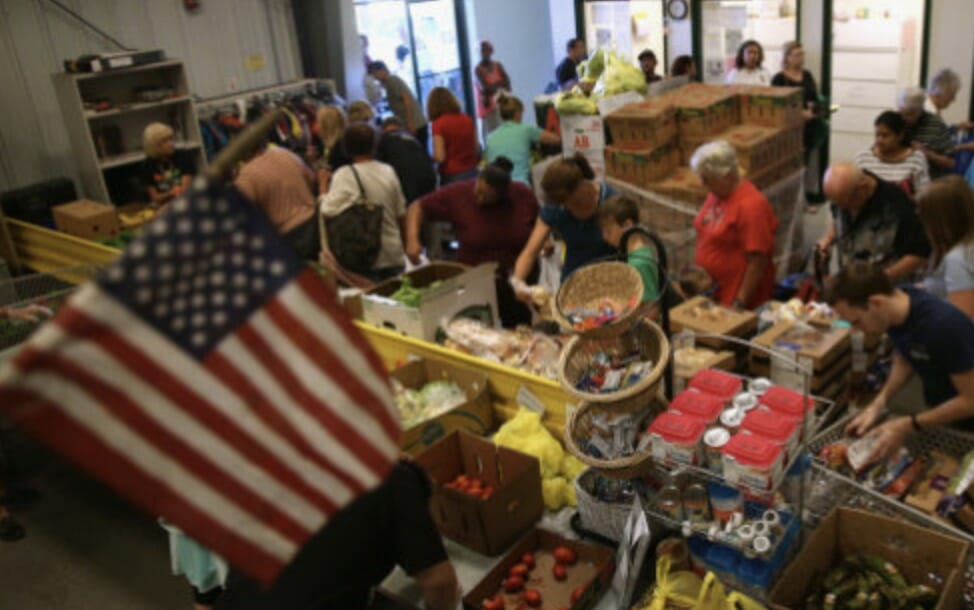 During the 60s and 70s the number of welfare recipients in the US grew steadily. In the 80s things started to level off and grumblings could be heard that the system was untenable and something would have to be done to bring it under control. During the 1990s Bill Clinton picked up the anti-welfare baton and ran with it.

Clinton pushed welfare “reform” through Congress. Which is a polite way of saying he made it okay for states to dump millions of poor people from the welfare rolls. Once Clinton had made it okay to target the poor, other politicians in states across the country took his lead and began attacking welfare recipients as a way to score cheap political points.

Today, legislatures in Montana, Texas and several other states are also considering proposals to make drug testing a requirement for receiving welfare. And there is no indication this movement is running out of steam. The fact that so many states have enacted similar laws suggests (at least to some degree), that drug testing welfare recipients must be paying dividends. But is it? 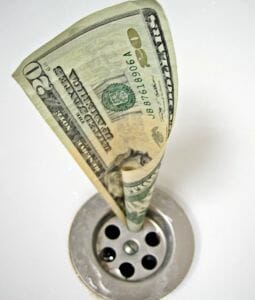 Drug testing programs are often justified under the banner of saving the state money. Once all the Cadillac-driving, hard-drinking drug addicts are kicked off the welfare rolls the state will finally be able to balance its books. But the notion that people who collect some form of state assistance do nothing but sit around gambling, drinking and snorting coke all day simply isn’t supported by the facts.

The other argument often used to justify drug testing welfare recipients is that it helps all those welfare-collecting addicts and alcoholics get the help they need. The theory goes that, once the system has ferreted them out, they’ll be compelled to admit they have a problem and will be given the tools to turn their life around. Nonsense.

First, if addicts haven’t had enough, no power on earth is going to compel them to sober up. And that includes being kicked off welfare or even evicted from their home. And second, the record shows that the few addicts who have been exposed by drug testing are typically dumped off welfare and left to fend for themselves. There is no helping hand from the state, no treatment center or sober house. Just a yanking of benefits and a mere “Good luck” as they’re shoved out the door.

Not Living Up to the Anti-Welfare Hype 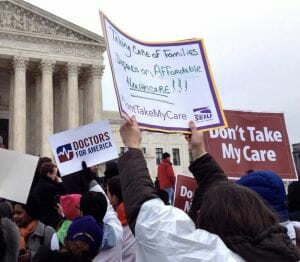 In Tennessee, lawmakers decided to take a different approach with the marketing of their proposed drug testing policy. Instead of lying about trying to help welfare recipients who were found to have substance abuse issues, the politicians there said that the new program would, in essence, help improve the image of “good” welfare recipients by removing the ne’er-do-wells from the public dole.

Problem is, of more than 16,000 people who applied for public assistance after the program went into effect, only 37 tested positive. The logical implication, of course, is that if welfare recipients have a bad image then it’s one created by non-welfare recipients.

When asked to explain why the program had failed to find all those drug-taking welfare scofflaws that were allegedly giving others a bad name, the Tennessee Department of Human Services provided a typically evasive answer. They said it was too early to draw conclusions and that a comprehensive review would be conducted at some point in the future.

Where Do We Go From Here? 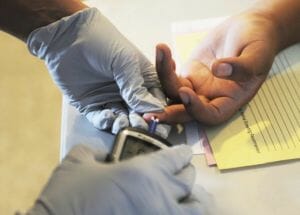 Florida passed their drug testing law in 2011. It called for all welfare applicants to have their urine tested and for each applicant to bear the cost of the initial test. If the applicant’s sample tested negative the state would reimburse them and the person would be eligible for benefits. If they tested positive, they would not be reimbursed, and benefits would be denied.

A federal judge, however, quickly stepped in and invalidated the program and the 11th Circuit Court of Appeals upheld the lower court decision. In their ruling, the justices noted that the state had not proved that welfare recipients were more likely than others to have drug problems. Therefore, the testing requirement violated the 4th amendment’s protection against unreasonable searches and seizures.

While it didn’t put an end to the drug testing movement, the court ruling in Florida did serve to draw a line in the sand regarding how far politicians could go in trying to make political hay off of people who, like Medicare recipients, just need a helping hand.