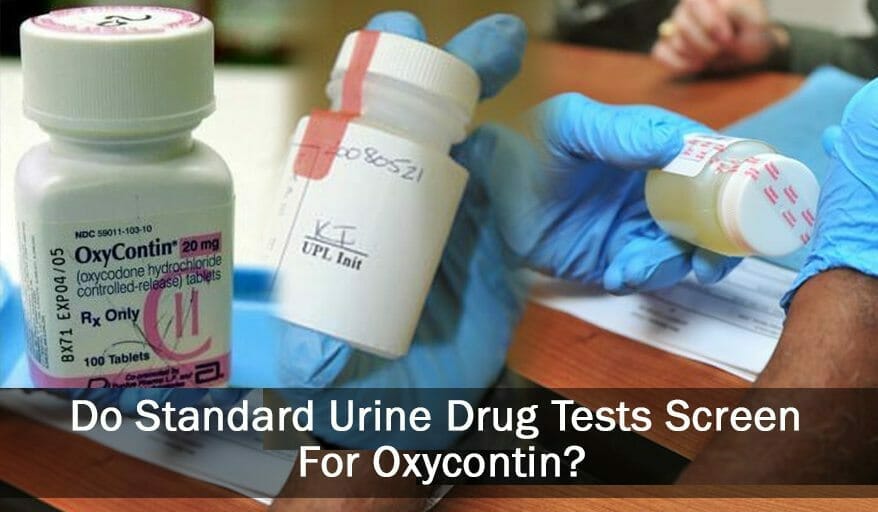 Oxycontin is a brand name for the drug oxycodone. Oxycodone is a narcotic pain reliever that’s commonly used by arthritis and cancer sufferers to obtain relief from acute or chronic pain. Athletes are often prescribed this substance as well in the wake of serious injuries. While many people believe it to be an opiate like morphine, it actually is not. It is a synthesized opioid pain reliever designed to mimic the effects of morphine without actually being an opiate. Oxy, as it’s commonly called, binds to the opioid receptors in the brain to block transmission of pain signals. At the same time, it produces a feeling of euphoria which is the component of the experience addicts quest after. As for legitimate uses, there are more than 50 million prescriptions of this substance written in the U.S. alone every year.

Where Did This Drug Come From? 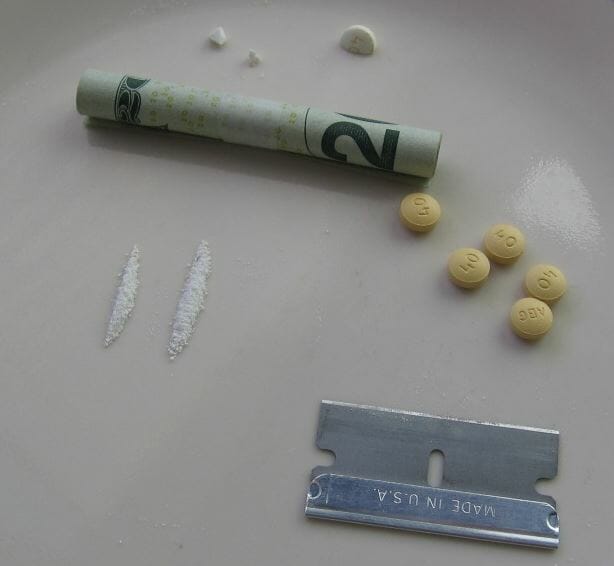 The opioid oxycodone was first produced in Germany more than a century ago. It was designed to be an alternative to opiates like heroin and morphine. It was believed that because it was an opioid and not an opiate (confusing, we know), that it would lead to a reduction in the number of addicts. Little did anyone suspect that would simply lead to a new class of addicts, much the way morphine did. Oxycodone didn’t make it to U.S. shores from Europe until 1939, and it remained an imported drug until the mid-1990s when Purdue Pharmaceuticals became the first company to manufacture it in America. Once that happened, use (and abuse) skyrocketed, and within five years it had become the most prescribed painkiller in the country. Many of the people prescribed Oxycontin discovered they could profit mightily from selling any excess pills on the street and this phenomenon is widely seen as the beginning of the opioid crisis we face today.

As Oxycontin spread at street level, it acquired a number of nicknames from users. The most common ones known to law enforcement are: “Oxy,” “Ocs,” “beans,” “killers,” “cotton,” “kickers,” “Ox,” “Orange County,” and “rushbo.” For a time it was popular to refer to Oxycontin as “hillbilly heroin” but as abuse of the drug eventually infiltrated all demographics, that name gradually fell out of use. 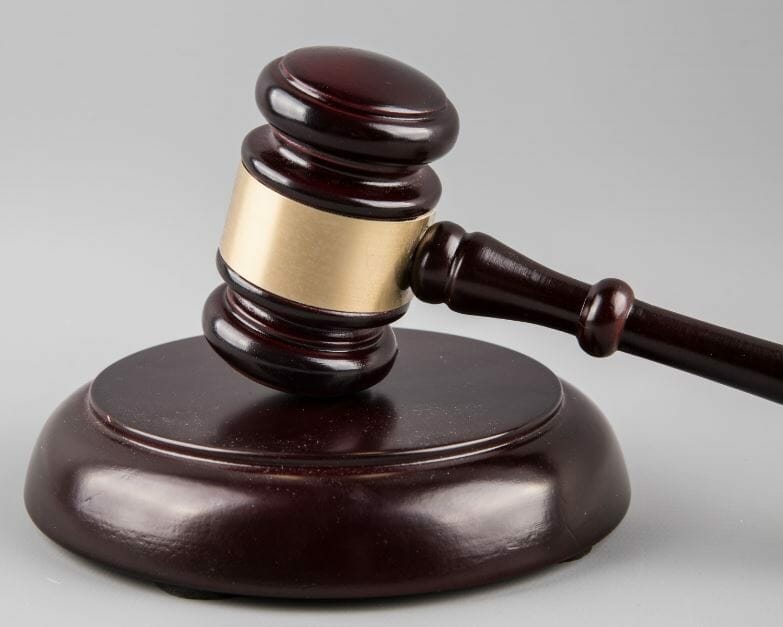 In 2007, the maker of Oxycontin, Purdue Pharma, was taken to court to face allegations that it was overselling the drug and encouraging people to take more Oxy than their doctors recommended. The company was also engaging in saturation advertising that saw it popping up on billboards, t-shirts, beach hats, and other common items. In addition, the company was accused of downplaying the addictive potential of the drug to the detriment of patients. As a result, Purdue was slapped with sizeable fines and ordered to scale back and refine their promotion of the drug. Many, however, feel the penalties were too little too late.

Do Companies Test for Oxycontin in Urine?

Standard 5 panel drug screens don’t check for it since it is not an opiate but rather an opioid. While it is possible for oxycodone to produce a false positive for opiates, it is extremely rare and it does not indicate that the 5-panel test was looking for the substance. However, when you expand to 10-panel drug tests (and many companies these days are doing just that), Oxycontin is very much one of the drugs employers are specifically looking for.

How Long Does the Drug Stay in Your Body? 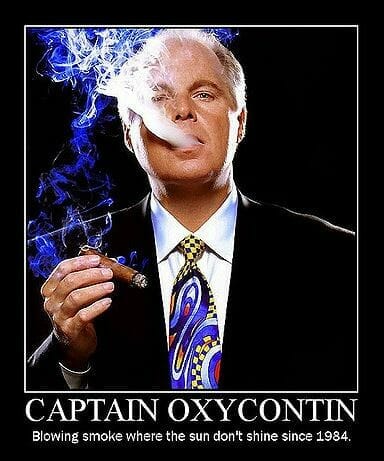 There are a lot of websites trying to get you to buy this miracle drug testing solution or that. They typically feature lots of CAPS exclaiming how their product WILL NEVER FAIL. But you’d do well to give these sites a wide berth. Other internet “experts” will state with similar authority how all you need to do is drink two to three gallons of water right before testing and you’ll be fine. But the truth is, Oxycodone remains in your system for three or four days minimum after use no matter what you do. As a result, there are no miracles that will allow you to pass an Oxycontin test if you’ve taken the drug one or two days before the screening. Some people resort to trying to find a third party pee donor, but this is extremely risky since you don’t know what that donor may have taken. A better solution is to use synthetic urine.

What is it and How Does it Work?

Where Does Fake Pee Come From? 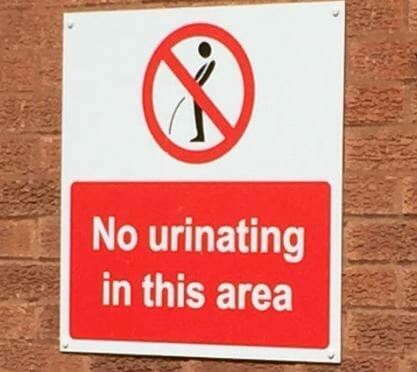 When companies were designing and building the first urine-based drug testing machines, they had a problem: where to get enough pee to continually check all these machines? They couldn’t have their techs peeing into cups all day every day, so they contracted outside labs to develop synthetic urine for them. The result was fake pee that’s virtually identical to human pee. Of course, once the screening machines began proliferating, so did the demand for ways to get around them and the fake pee used to test the machines was then marketed to fool them.

Also, we have reviewed so many of these artificial pee brands so much that we learned that with the way they are made now, it is impossible for the labs to detect which one is fake and which one is real. The only way that they will be able to know is if the temperature is way off.

So, brands like Quick Fix which so happens to be the most effective one out there because of its unmatchable pass rate, are being used constantly to pass these random urine drug tests. To learn more about this, you can read our review over here:

If You Decide to go this Route Remember: 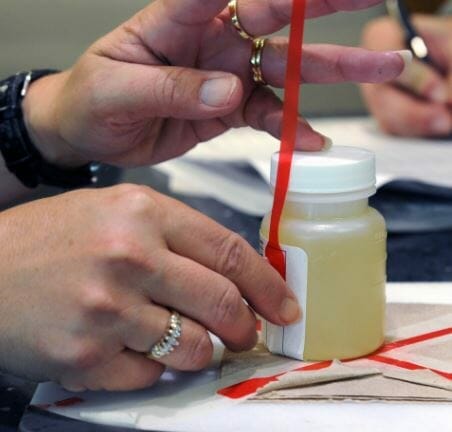 Less than reputable sources often sell old formulations of synthetic urine that include urea rather than uric acid. This is important because the latest generation of testing machines look for uric acid, which is what would be expected in a human pee sample, instead of urea. As a result, if you submit a sample with urea instead of uric acid, it will be rejected. A good example of a trusted brand that has everything you need is Quick Fix.

And lastly, you may find it necessary to use a “Monkey Dong” or “Monkey Whizz” to deliver the fake pee sample should the submission process be monitored. They are widely available and reliable, although you’ll likely need to practice with the device to make its use seem more natural. Just another precaution.