How Long Are Methamphetamines Detectable in Urine? 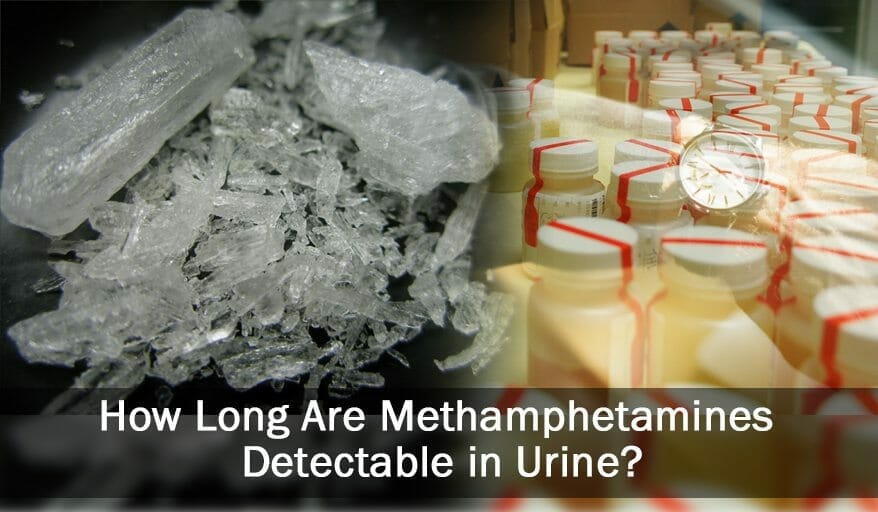 Methamphetamine, better known simply as meth, is a stimulant drug that has taken on an infamous street life under the nicknames “crank,” “crystal,” “ice,” “speed,” “chalk,” and “getgo.” Sometimes known as “the poor man’s cocaine,” meth has been around for nearly a century but first used on a large scale during the Second World War when it was given to soldiers to keep them awake and alert. After the war, the use of methamphetamine exploded nationwide. That explosive growth was somewhat curtailed after the drug was made illegal for all but a few uses in 1970. There are several types of the drug as you will see, but perhaps the most infamous form is “crystal meth.”

How are Methamphetamines Used? 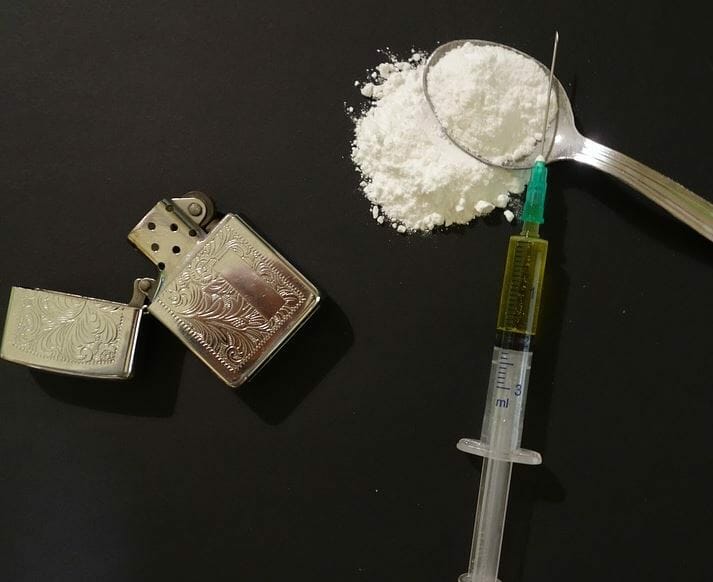 Meth is not a drug without legitimate uses, and people take it usually in pill form for ADHD and as an obesity treatment. On the street however, it is typically used by either smoking it, snorting it, swallowing it in the aforementioned pill form, or injecting a diluted form of powder. As a recreational drug, it has one significant drawback; it fades as quickly as it comes on. As such, people often get on runs with meth where they take it repeatedly to stay high, much the same way cocaine users do. Often during these runs, people eschew food and sleep. Instead, they take the drug continuously and may even stay awake for several days in a row before “crashing.”

Meth is extremely addictive due to the sense of euphoria it can produce by way of stimulating dopamine production in the brain. Dopamine has to do with the generation of pleasurable feelings associated with things like eating and drug-users become obsessed with triggering these feelings. As you can imagine, it is an effective weight loss drug when used properly. However, when used improperly by way of injection, it can exponentially increase the risk of contracting hepatitis B and C as well as HIV. Abuse also leads to cognitive problems involved with memory, thought, comprehension and the ability to learn as well as:

Although the symptoms of a severe addiction are well known and nearly impossible to mask completely, there are people with budding addictions who can function in what seems like a more or less normal fashion for long periods of time. For this reason, companies need to test for methamphetamine routinely. The only ways you can fight this are to either break the drug habit, get a job that doesn’t drug test, or devise some method for avoiding detection.

How Long Does Meth Stay In Your System? 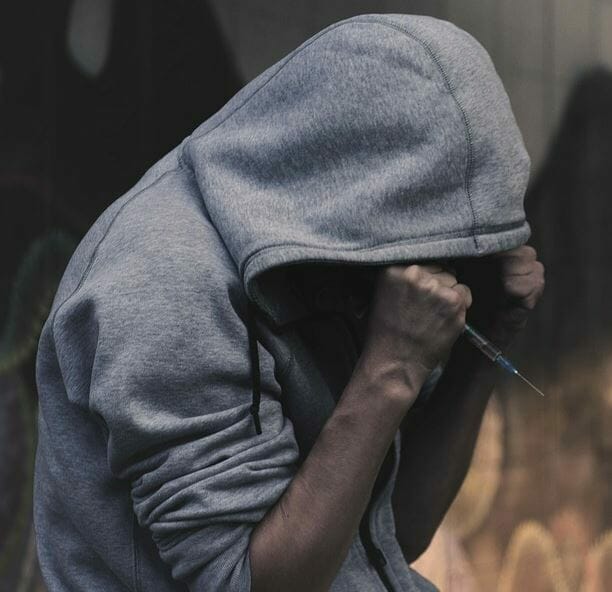 Determining how long meth will stay detectable in urine is an inexact science. The precise length of time is not actually precise at all but is instead determined by a number of things including the user’s age, weight, level of overall activity, health, and metabolism. Most people will eliminate the amphetamine from their system in 1 to 5 days depending on the above factors, while for a few others the drug may linger for weeks. It’s nearly impossible to tell who will be affected in this manner.

Most companies looking for the meth user in their midst will use a urine test to ferret them out. This is an extremely dependable way of testing for amphetamine and amphetamine is, in fact, one of the basic 5 “panels” in a standard urine-based drug test. If you have used the drug for any reason and wish to come out of a urine test with a clean bill of health, you may have to trust your fate to one of the following methods of subterfuge: 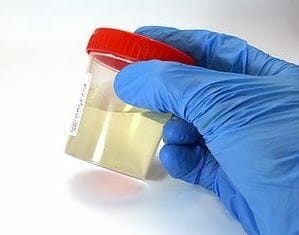 In many cases, the easiest and most dependable way to pass a urine test if you have a meth issue is to use synthetic urine. Synthetic urine was invented decades ago to give companies who invented drug testing machines a way to verify that they worked properly. It wasn’t long afterward that fake pee began to be marketed to people who needed a way to defeat those machines. If you can submit a high quality fake pee sample like Quick Fix during a drug test, your odds of passing that test undetected are nearly 100%. Plus, it won’t cost you an arm and a leg.

Also, we have reviewed the product in-depth which you can check out here below:

The highest quality synthetic urine is typically sold online in a kit that includes a powdered form of the urine which will be mixed with water, a mixing container, and a heating agent of some sort to ensure the synthetic urine mimics the temperature expected from a real human sample. If you’re going to submit a synthetic urine sample, the most important thing is to follow the directions precisely.