It’s easy to look at celebrities and think they have it all – fame, fortune and everything that comes with it. However, drug addiction is a severe illness that can affect anybody. The pressures that go hand in hand with being famous can often lead celebrities to a pattern of destructive behavior, including drug and alcohol abuse. Unfortunately for celebs, unlike most people, their addictions usually end up spread across newspapers, magazines and web pages for the whole world to see, which most likely only makes the problem worse, leading them on a downward spiral which is extremely difficult to come back from.

While we see many of our favorite celebrities checking into rehab to seek treatment, many get to the point where their addictions ruin their careers and their lives and even leads to their death in extreme cases. Read on for 8 of the most famous celebrities with addictions. 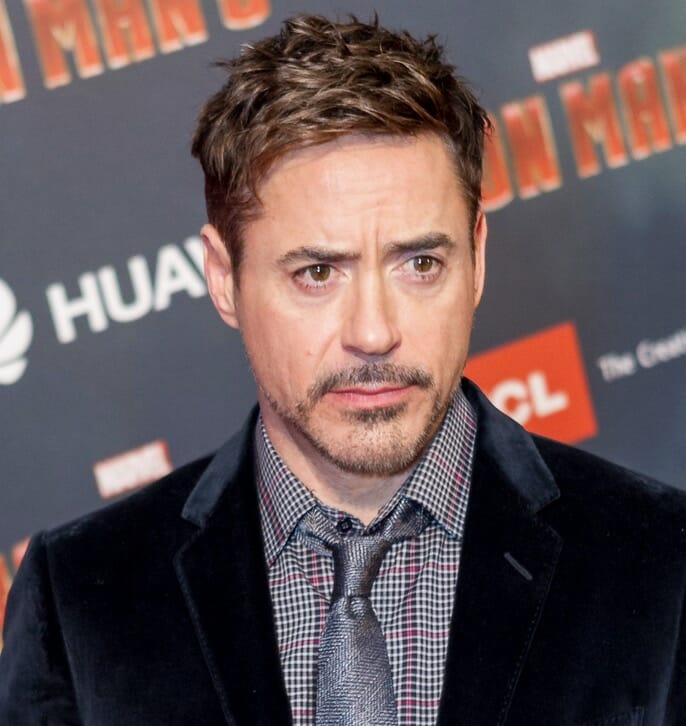 Actor Robert Downey JR struggled with active drug and alcohol addiction for years, leading to multiple arrests and stints in jail for drug-related offenses, including possession of cocaine and heroin. He repeatedly missed court-ordered tests, which led to the sentencing of three years in prison in 1999; however, he only served one year. In 2001 he was ordered to rehab for his addictions, and in 2003 he finally gave up substances for good. Since then, his career has gone from strength to strength. 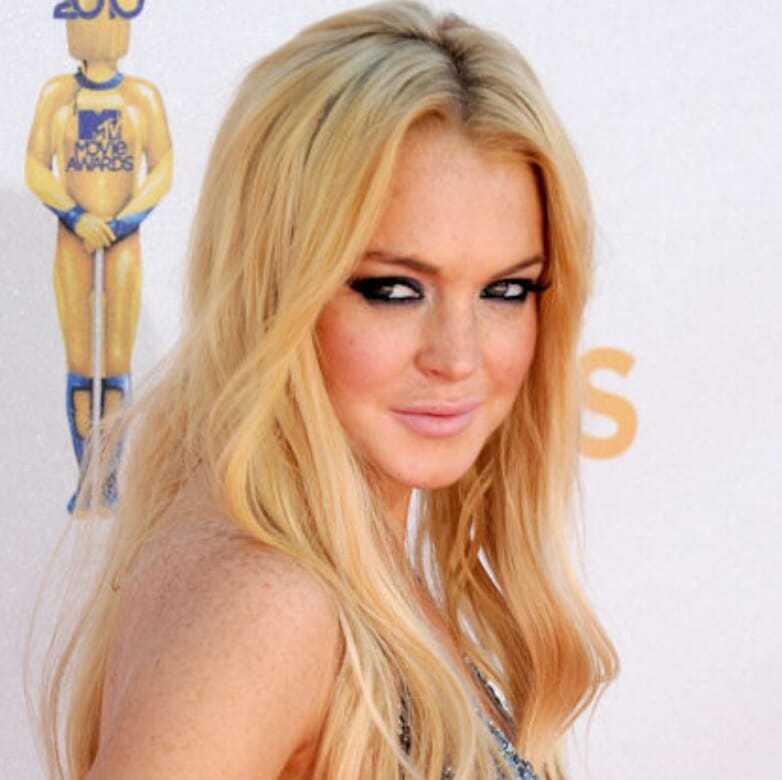 Lindsay Lohan was a childhood star, and many of her fans grew up with her. Those who idolized her as children grew to see stories of her addiction plastered across the news. Lindsay claims that for her alcohol was the gateway to illegal substances. In 2007 she experienced her first stint in rehab, which lasted 30 days.

However, after leaving she was arrested several times for drunk driving, possession of illegal substances and using cocaine. After multiple stints in rehab and jail for consistently violating the terms of her probation by drinking missing court-ordered alcohol counseling, she finally committed to a program with weekly counseling, and things began to improve for her. Only time will tell if that’s the end of Lindsay Lohan’s addiction story.

Back in 1998, Charlie Sheen was hospitalized after a cocaine overdose and forced to go to rehab; however, the drug abuse continued, and Sheen went on a long-term cycle of drugs and rehab. In 2011 he was fired for his role in comedy-drama Two and a Half Men for bad behavior including cocaine-fuelled partying. Over the years his addiction, coupled with aggressive tendencies caused all three of his wives to divorce him. Sheen was allegedly clean for 11 years before he was diagnosed with HIV; however, it is reported that the diagnosis led him to fall into old patterns, in an attempt to numb himself from the shock of the diagnosis. 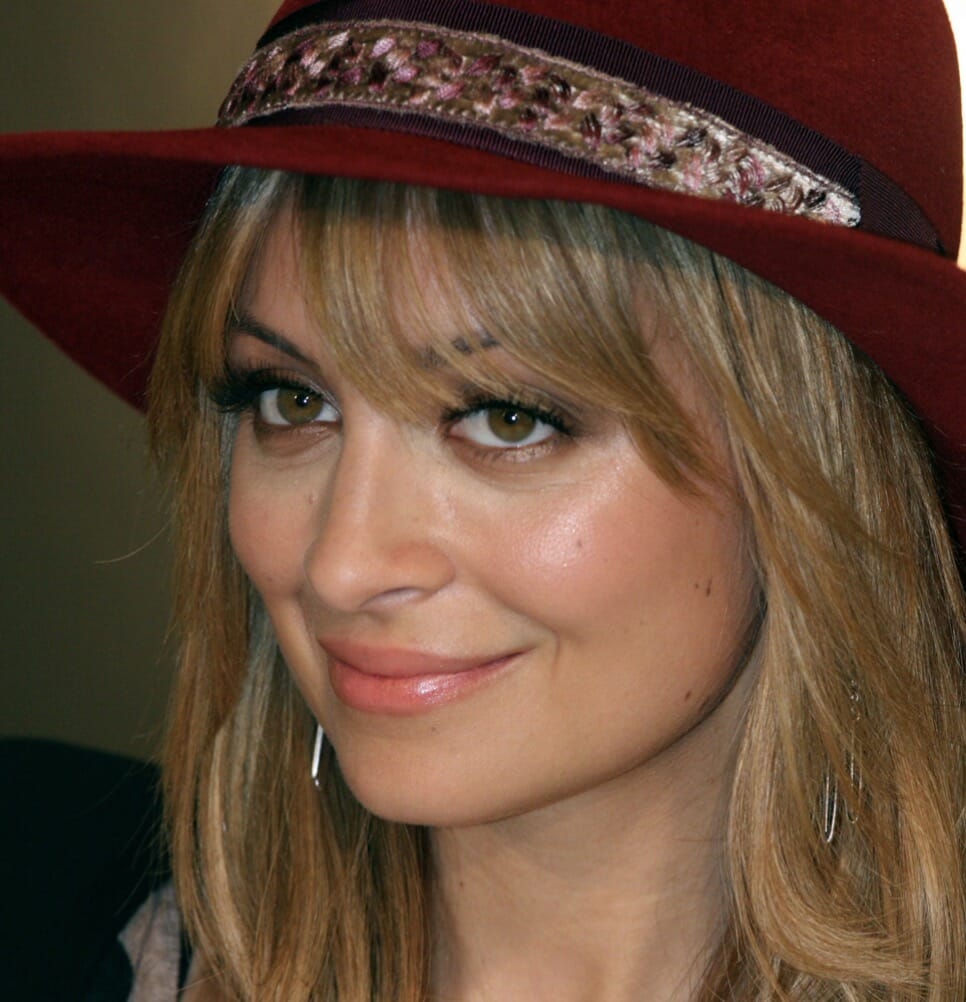 Nicole Richie started taking cocaine at a young age, before eventually seeking treatment for her addiction. However, she then went on to abuse heroin and was arrested for possession in 2003. She was arrested again in 2006 for driving under the influence. In 2007, when she fell pregnant, Nicole made the decision to stop taking substances and clean up her life. She believes that her addiction and recovery being so public helped to prevent her from slipping back into old habits, and appears to have remained sober. 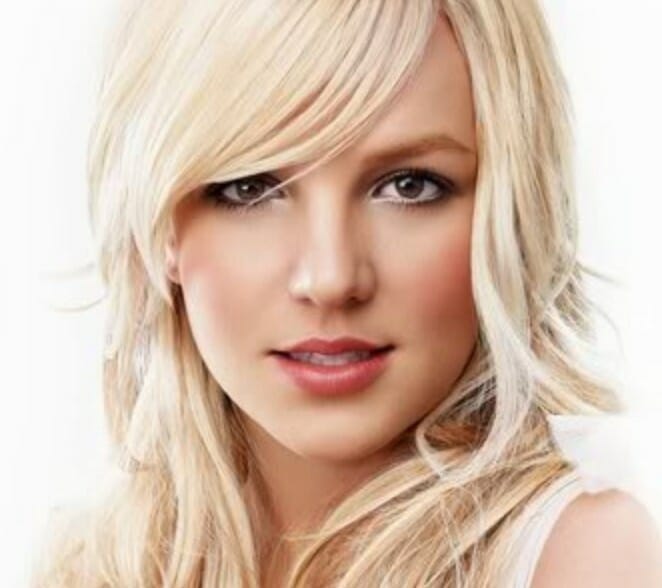 It would have been extremely difficult to miss Britney’s widely publicised breakdown in 2007 when she went through her divorce and lost her kids. Nobody was surprised to learn that at that time she was struggling with drug abuse, mostly amphetamines such as cocaine and speed. In 2008 she was admitted to a psychiatric ward on an involuntary hold. Fortunately, after this, she worked hard to get clean and managed to get her life and career back on track. 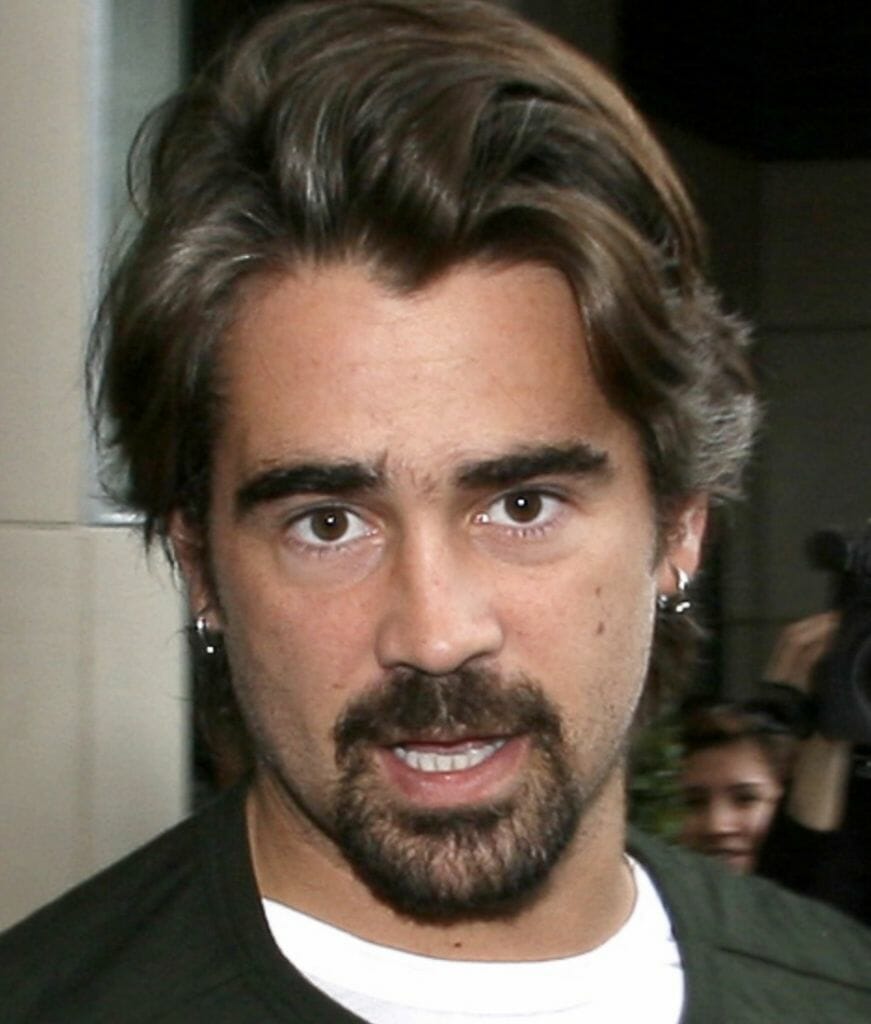 Colin Farrell admits that his addiction to alcohol and drugs began long before his Hollywood career, around age 14. The problem escalated after he moved to the US, and found drugs and alcohol to be extremely accessible. After 16 years of drug abuse, he felt that his body was dying and decided to go to rehab to get clean in order to be a better father to his 3-year-old son. Farrell reported that beginning treatment was extremely challenging, but he feels fortunate to have been able to get clean before it was too late. He has now been sober for seven years and has never looked back. 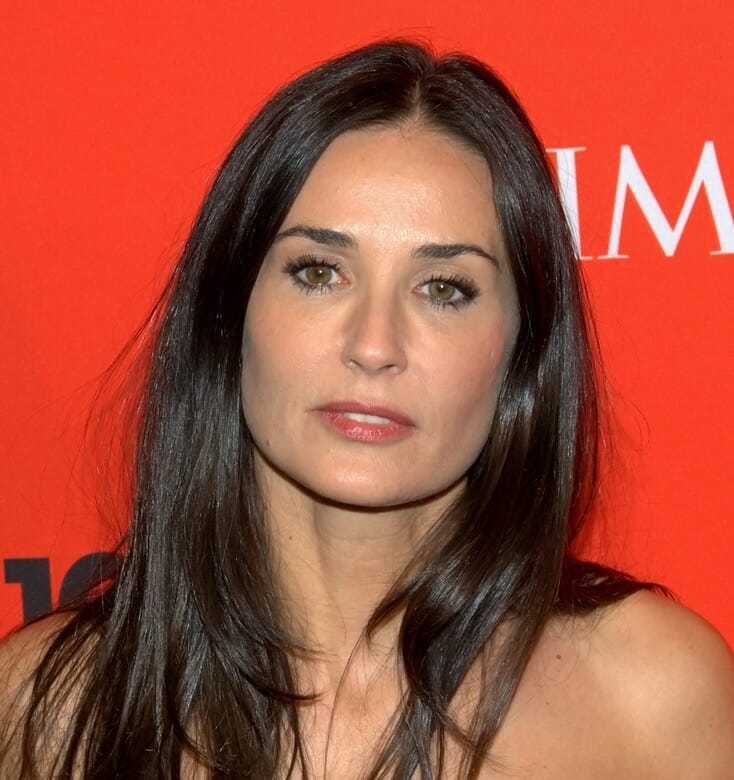 Demi Moore’s drug abuse began in her teenage years, with heavy drinking and cocaine use, leading to a stint in rehab in the mid-80s after she almost died from an overdose. However, this didn’t stop her; It is believed that her addiction was a contributing factor towards her divorce from husband Ashton Kutcher, yet it worsened during the breakup. Demi was rushed to hospital again after starving herself while popping pills and abusing recreational substances. Unfortunately, Demi has learned the hard way that addiction is a disease that stays with you for life, and it’s so easy to fall off the wagon even after sobering up. 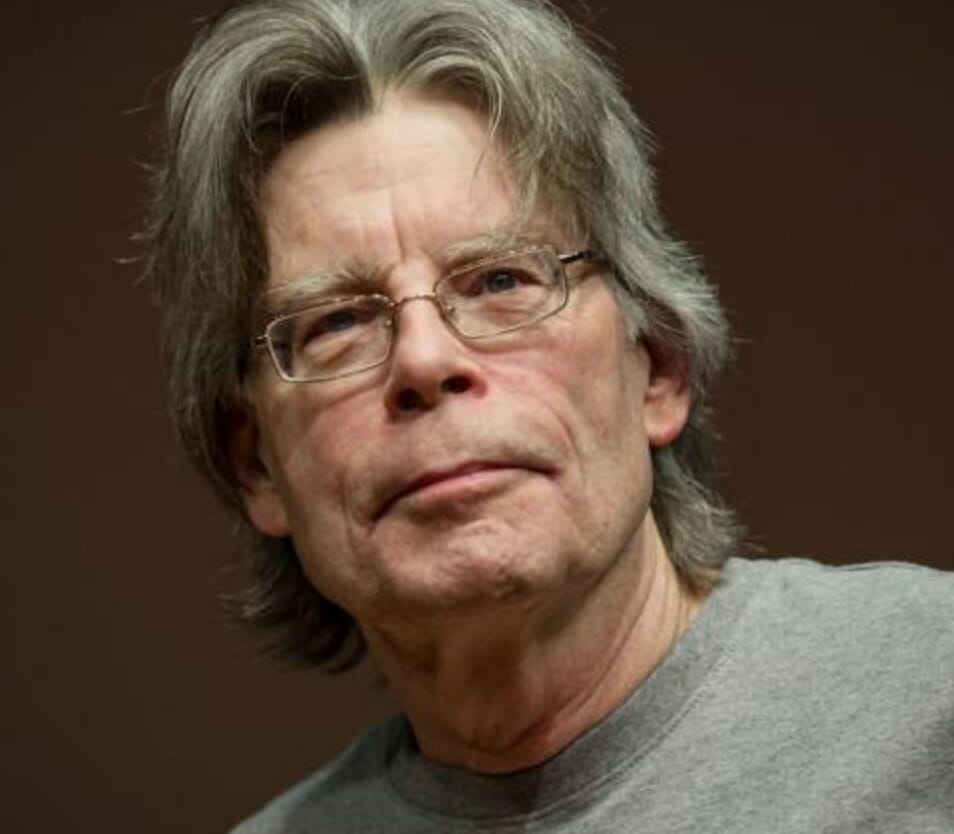 King’s struggles with drug and alcohol addiction began long ago but increased in line with his success building. His addictions got so bad that there are 600-page novels he doesn’t even remember writing. As his earlier stories were all written while under the influence of alcohol, he feared that he could not write a successful book sober. Hollywood parties introduced him to cocaine and his problems only escalated from there.

For King, an intervention from his wife was the turning point, when she dropped all of his drug paraphernalia in front of him, his friends and his family. King began getting clean and never went back. As he adjusted to sobriety, his career went from strength to strength as he started to produce his best work ever, contrary to his belief that his work would never be as good if written while sober.