Skip to content
Home » Drug Testing » Can Pseudoephedrine Show Up in Your Urinalysis?
CONTENTS

Can Pseudoephedrine Show Up in Your Urinalysis? 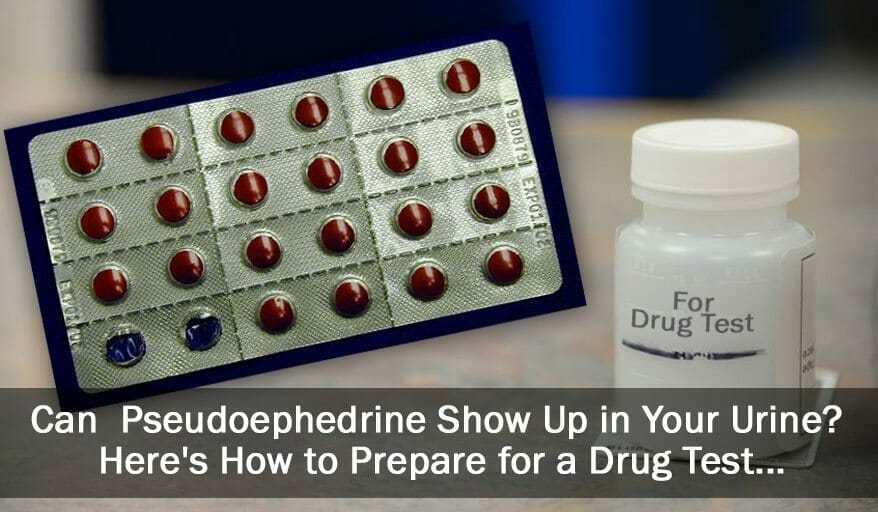 Pseudoephedrine is one of the most common forms of medication in the world today and is used primarily as a decongestant for the temporary relief of cold symptoms including stuffy nose and sinus pain. Pseudoephedrine works by narrowing the blood vessels to decrease swelling and relieve congestion. The number of “pseudos” or cold and flu medicines that contain pseudoephedrine is impressive and includes: 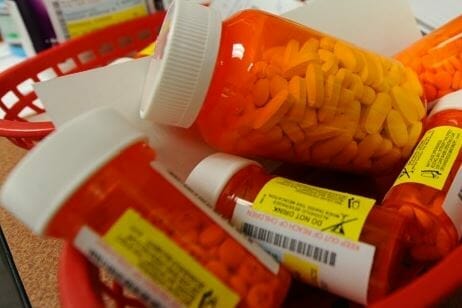 Although this substance have achieved everyday status and can be found in virtually every home medicine cabinet in North America, they have a checkered history that includes risk of addiction, various types of abuse – including abuse by athletes to gain a competitive advantage – and a controversial role as an alleged “gateway” drug for young people.

Is There Such a Thing as Pseudoephedrine Addiction? 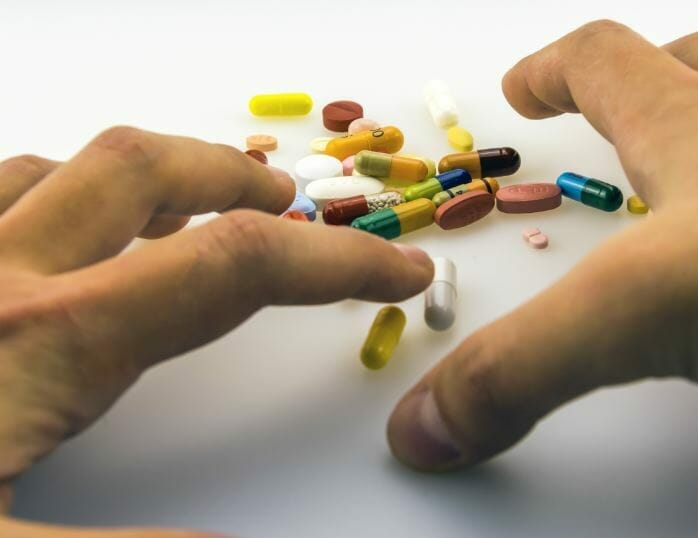 It holds to reason that any drug that has achieved such a degree of cultural penetration is going to be abused by someone at some point and pseudos are certainly not immune to this phenomenon. There is no doubt that addiction is real and that it’s a growing problem among young people from all walks of life. Pseudoephedrine addicts crave the energy and sense of euphoria excessive amounts of the drug can sometimes provide. Many combine this substance with other drugs in order to try and ramp up the high but wind up paying a steep price when the interactions produce things like paranoid psychosis along with respiratory distress that can be fatal. Beyond typical use and addiction though, it has become a problem in the sports world where all types of athletes use them to gain an unfair advantage over the competition.

Pseudoephedrine and Use in Sports 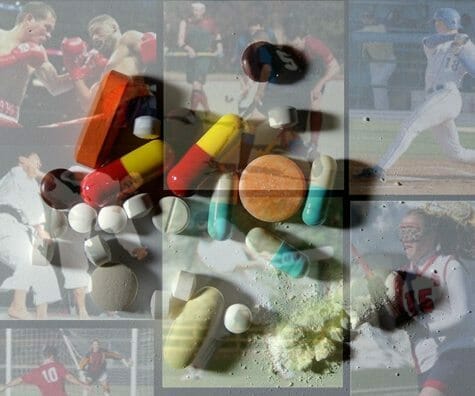 The governing bodies of the Olympics and most major sports leagues along with the NCAA and others have banned the use of pseudoephedrine for years. As a result, prominent amateur athletes have had their gold medals in various competitions stripped from them for testing positive for the substance, and pro athletes have suffered suspensions and fines. Although there are plenty of people who doubt you can win a gold medal by taking a cold medicine, science proves that it can. It allows athletes to perform better from a power standpoint, achieve greater range of motion, and enjoy enhanced lung capacity. As a result, scores of athletes around the world continue to look for ways to use this substance and get away with it. Some do. Some – like gold medal Romanian gymnast Andreea Raducan – have had to forfeit their gold medals after testing positive for pseudoephedrine.

Who Has to Worry About Drug Tests?

In spite of the growing concern that pseudos represent a kind of gateway drug, most companies don’t screen for this substance, but that doesn’t mean they can’t cause a problem anyway. Pseudos have been known to cause false positives for amphetamine which could leave a person in a very awkward place with some very uncomfortable explaining to do. As we said, however, those who really need to worry are athletes. Pseudoephedrine has a half-life of about 12 hours which means it’s going to take a minimum of three or four days to clear your system. Even then, however, you may still test positive since today’s super sensitive drug testing equipment can pick up on extremely small amounts of the drug or its byproducts.

How Can You Avoid Testing Positive? 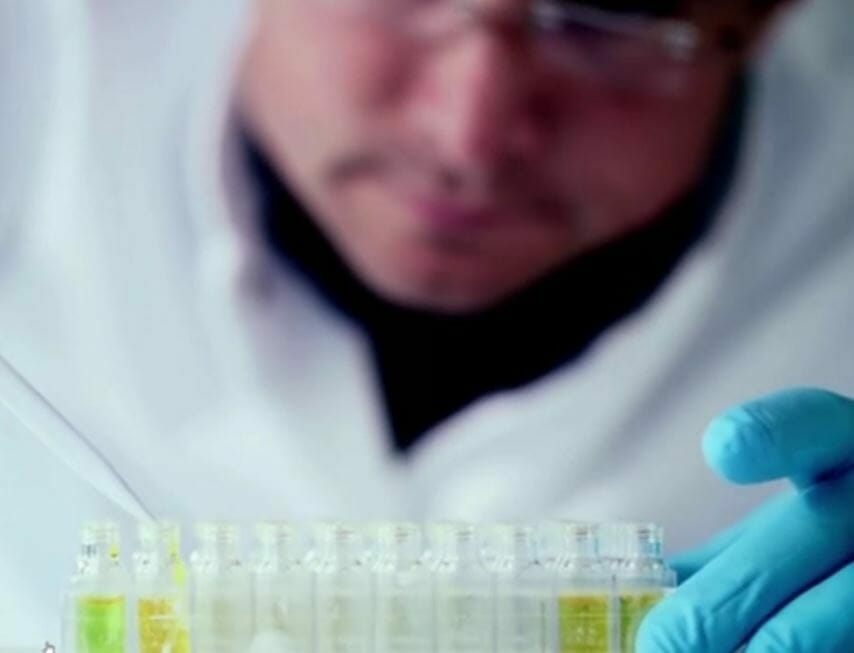 If you’re an athlete with a promising career in front of you, the best way to avoid testing positive for pseudos is to avoid using them. It’s really that simple. Athletes in the past have tried to claim ignorance when drug tests revealed the substance in their system. They had merely taken them, they say, because they had a cold. But can you really believe that a world-class athlete wouldn’t be aware that pseudos were a no-no?

Because some can’t resist trying to gain an advantage by using pseudos, companies have come up with all sorts of “flushing” or “detox” drinks that are supposed to scour your system of any sign of the drug in just a matter of hours so you can pass a drug test. But the fact is they almost never actually scour anything except money from your wallet and the only reasonably certain method for defeating a drug test is to employ synthetic urine. Not sure what it does? Let’s talk about it…

The Case for Using Artificial Products… 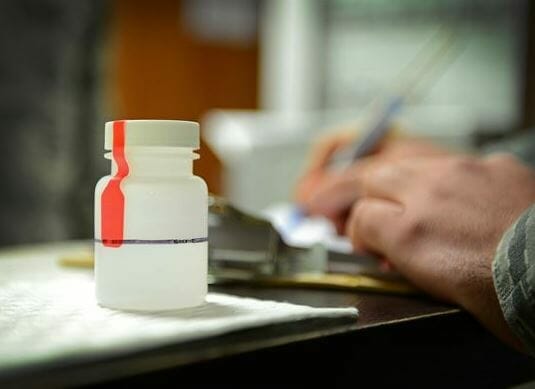 Synthetic urine or fake pee as it’s often called is just that; fake pee. It was invented because the companies who make drug screening machines needed a large supply of pee to test the machines they were building. Today, synthetic urine like Quick Fix is sold through a variety of online stores, as well as brick and mortar outlets to people who want to emerge from a drug test unscathed. It’s simple to use and affordable and if you’re able to submit a fake pee sample in place of your real sample, you stand an outstanding chance of passing any drug screen; as long as you make sure you do the following:

The only real solution to your problem is Quick Fix, you can click the button below to get to an approved reseller where you can get the best price for the product.