The Difference Between Blood vs Urine Drug Tests

Drug testing is used to detect the presence of illicit drugs in the body or to discover if employees are taking legal medications prescribed by a doctor which they may not have informed their employer about and which may impede their ability to do their job safely and effectively. In a typical examination, the analysis of biological specimens like saliva, urine, blood, hair, sweat, etc. are used in order to confirm the presence of various drugs.

With the use of both illicit and prescription drugs becoming more widespread by the day companies and institutions have reacted by making drug testing mandatory in many cases.

As a result, different drug testing methods have been introduced to detect the presence of drugs in one’s system.  The most common are urine and blood tests, which we’ll discuss in this article.

Blood testing for drugs is a process that goes back some time. Before the onset of modern urine based tests it was the only reliable way to determine if someone had drugs in their system. Today however, urine tests are the preferred method of testing for the presence of drugs, illegal or otherwise. One disadvantage of using urine testing however is that it cannot provide reliable information regarding the history of drug abuse.

Blood tests on the other hand, can potentially provide lab technicians with the details of a person’s drug history. By analyzing the sample it is believed by some that the test can demonstrate with a certain degree of accuracy if a person is under the influence of the banned drugs and, just as importantly, if they have been for a significant period of time.

Some experts however are skeptical of the ability of blood tests to produce an accurate result when it comes to exhuming the history of drug abuse of a typical individual.

If you want to find our more info on how to pass a urine drug test please check out our homepage at https://urinedrugtesthq.com/.

When are Blood Tests Required?

While blood testing used to be the default method of drug testing it has been pushed aside by cheaper urine tests in recent years. Still, there are some situations that almost always call for blood tests over urine tests such as when applying for life insurance, when required as part of a job application process or when called for by a court order.

Because they are more expensive, time consuming and labor intensive blood tests are normally only called for when there is a significant amount of money on the line or as confirmation of an earlier urine test. Courts still tend to favor blood tests over urine tests even though urine tests today have, for the most, part caught up to blood tests in reliability and accuracy.

Though urine tests are far more common today, blood tests are still used by some. The two main reasons for this are:

Because the collection process requires the presence of a health professional to draw the blood sample there is no chance to swap samples or otherwise cheat. 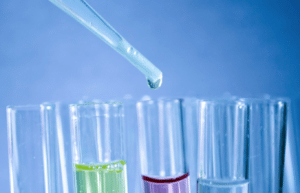 Blood tests look for the drug itself in your system while urine tests look for the byproducts of the drug, also known as metabolites. Blood test results also take time to analyze so they are not good if you want to know now whether your driver is using today.

Blood tests are also not great at detecting drugs some time after the fact. While urine tests are because they look for metabolites which tend to linger in the system.

All in all urine testing is considered a superior choice, even though the possibility of cheating cannot be ruled out. In fact, the risk of cheating with urine samples is very high as it is fairly easy to do so with the synthetic urine products on the market.

Despite this urine tests have some advantages, such as the fact that they are the more cost effective choice. They are also don’t require a health professional be present to draw the sample. And they can be designed to test for 5, 10 or 12 different types of drugs with relative ease.

Urine tests are also non-invasive which appeals to many who find needles scary or potentially dangerous and drugs tend to stay in urine as metabolites for long periods of time which makes their detection by urine tests highly likely.

Cost Difference Between the Two Methods

The urine test is very inexpensive compared to all the other drug testing methods. 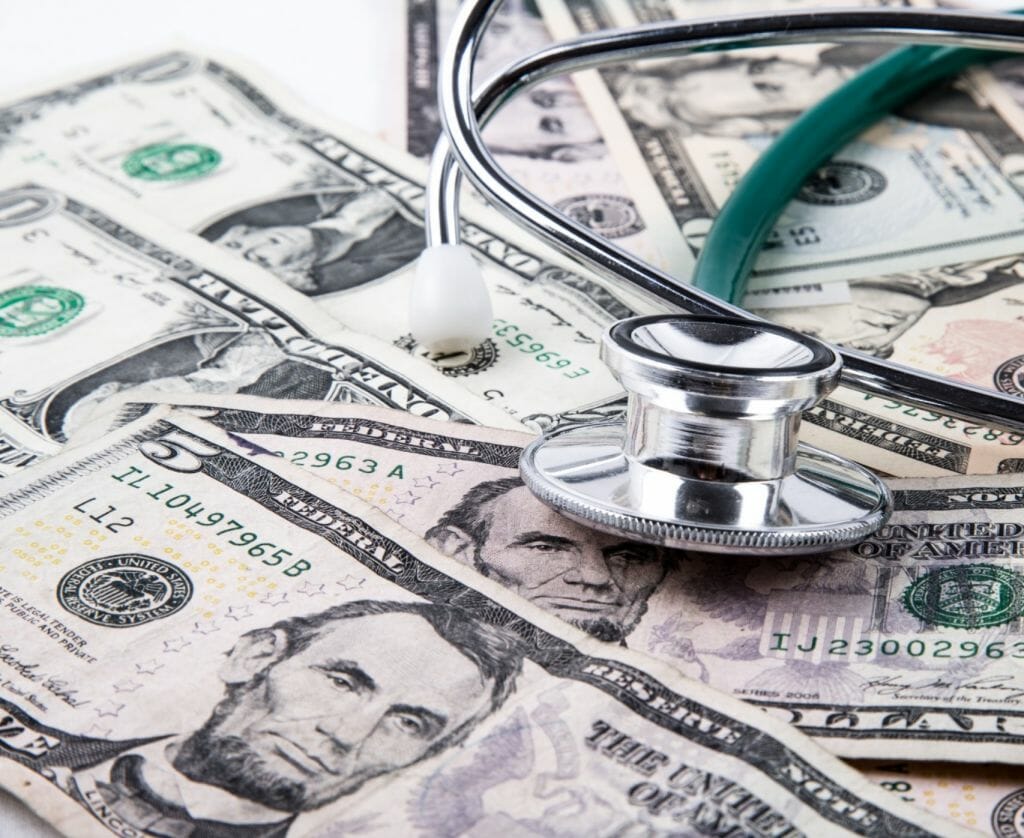 Urine tests using the drug screening kits available on the market today are extremely easy to use. They provide accurate and reliable results within minutes. However, the sample collection process is considered to be demeaning and intrusive by some.

A blood test is a bit expensive but is believed to provide a higher degree of the accuracy. For example, the amount of drug intake can also be known by this method although this information isn’t always necessary. This test is to be done by a qualified technician as one has to take care while collecting the sample.

That’s because the accuracy of the result is not only dependent on the mode of testing but also on the efficiency of the sample collectors and analysts. Even minor mishandling may lead to an inaccurate result.

Therefore, it is very important for the lab technicians to be fully aware of the nitty-gritty of every drug testing method.

Proper collection, precise analysis, and random notification are three important factors that influence the degree of accuracy of the test result. 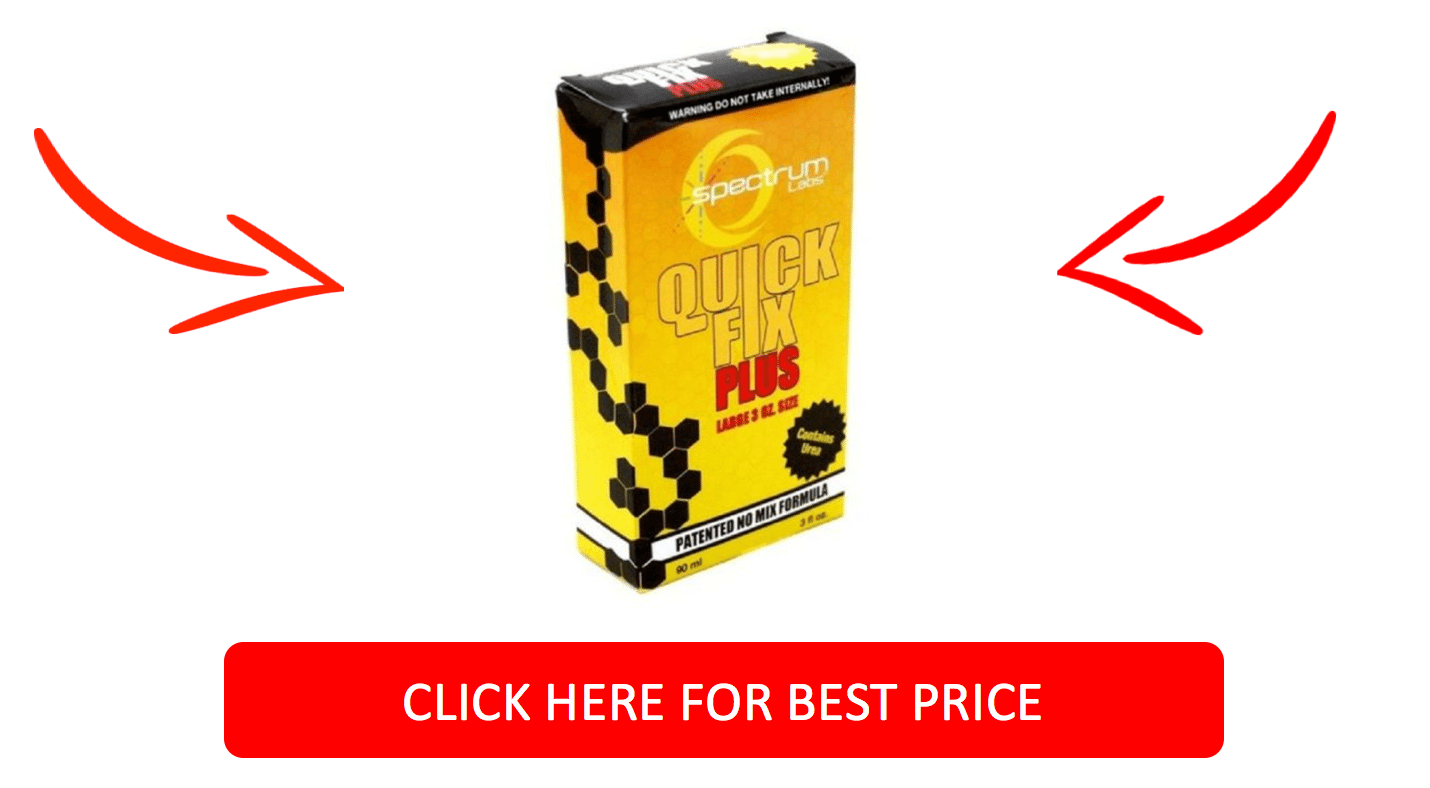